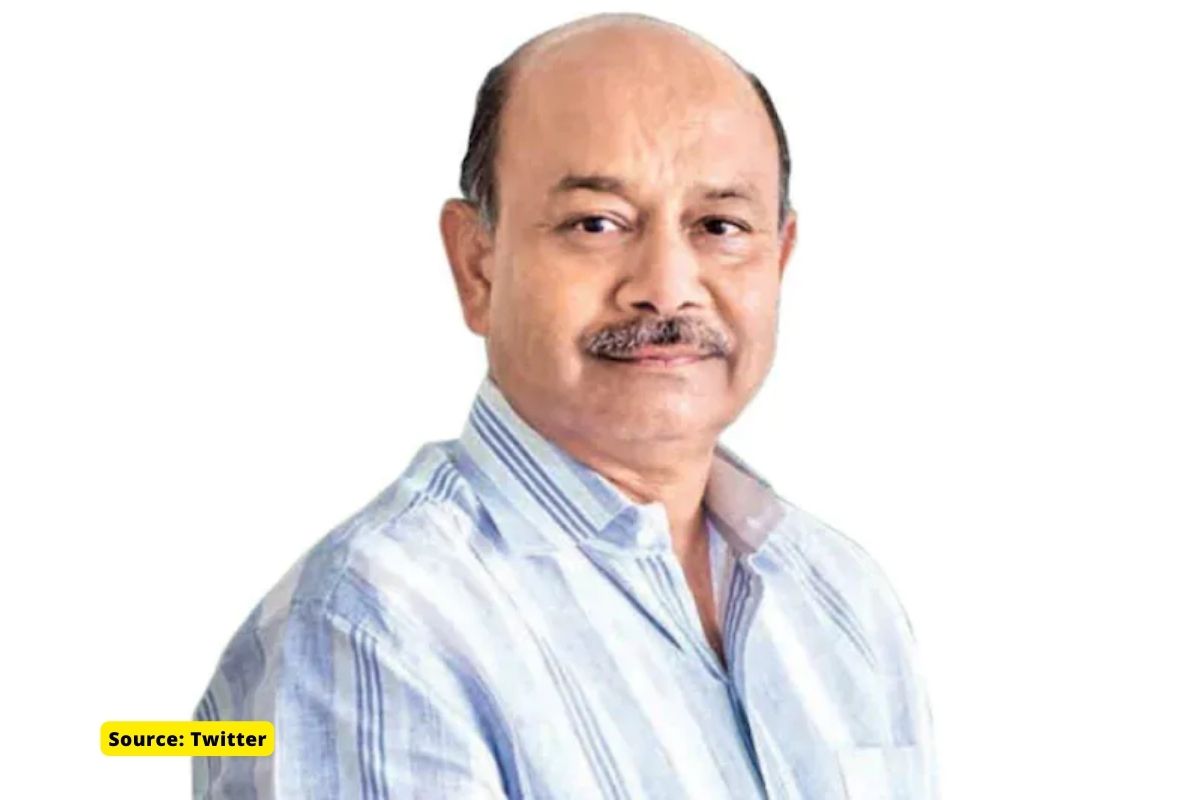 Star investor Radhakishan Damani is likely to be the main trustee of Rakesh Jhunjhunwala’s estate, according to a news report published on Monday. The other trustees include Kalpraj Dharamshi and Amal Parikh, both confidants of Jhunjhunwala.

According to Forbes, Damani will become the 48th richest person in India as his wealth is expected to reach $5.8 billion. His listed shares are worth around Rs 30,000 crore at current prices. The 68-year-old will now have the final say on all of his listed investments, a Moneycontrol report said on Monday.

Rare Enterprises, the Jhunjhunwala investment firm, will continue to be managed by Utpal Seth and Amit Goela. Goela had been Jhunjhunwala’s right-hand man in managing the company’s business portfolio, while Seth had assisted him in investing himself, primarily in private equity investments.

Before his death, Jhunjhunwala is said to have “meticulously” planned everything related to his wealth and asked Berjis Desai to prepare his will. Jhunjhunwala’s wife, Rekha Jhunjhunwala, will also take a “larger role” in managing Rare, the report added.

Jhunjhunwala passed away at the age of 62 on August 14, leaving his assets, including investments in listed and unlisted companies, mainly to his wife and three children. He suffered from chronic kidney disease.

Who is Radhakishan Damani

Radhakishan Damani is an investor and entrepreneur based in Mumbai. The self-made billionaire is the owner of the third largest retail megastore chain in the country, ‘DMart’. Radhakishan considers the first-generation investor Chandrakant Sampat as his mentor. He claims that he has learned the techniques for dealing with risky business situations from Sampat.

Radhakishan was born in 1954, into a Marwari Indian family. His father, Shivkishanji Damani, was also in the stock market business. Radhakishan has a brother named Gopikishan.
Radhakishan attended ‘The University of Mumbai’ to pursue BCom, but dropped out to start his career as a businessman.

He began his career as a business trader, but a financial crisis at his home after his father’s death led him to become a stock investor. Some of Radhakishan’s early years in the stock market were spent in observation and speculation. During this stage, he closely followed the trading strategies of Manu Manek, one of the most feared traders of the time.

Radhakishan gained a foothold in the business only after he dominated the infamous Indian stockbroker Harshad Mehta. During the late 1980s and early 1990s, Radhakishan invested heavily in multinational stocks and eventually became one of the country’s leading stock market investors. He now has stakes in such companies as tobacco company ‘VST Industries, brewer ‘United Breweries’ and logistics service provider ‘Blue Dart Express Ltd.’ Some of the best-performing stocks in his portfolio are ‘VST Industries’, ‘Sundaram Finance’, ‘India Cements’ and ‘Blue Dart’.

‘Forbes’ has ranked him as the 12th richest person in India. Rakesh Jhunjhunwala, the Indian investor and trader who is considered the “Warren Buffet of India,” considers Radhakishan his mentor. Always dressed in impeccable white clothes, Radhakishan began his success story as a humble merchant and now rules Dalal Street.

His net worth was estimated at $5.8 billion, according to Forbes. At present, the value of his listed shares stands at almost Rs 30,000 crore.

During his time in the stock market, he invested in various stocks from multiple exchanges. The star investor had 4.4 million rupees worth of shares in Titan Company ltd, which he bought in 2002-03 at an average price of 3 rupees. He is currently trading at Rs 2,422.40.

Billionaire investor Rakesh Jhunjhunwala, held a 4% stake in Titan Company worth Rs 8,728 crore, making it his biggest holding in terms of value. Jhunjhunwala’s main holdings include Star Health & Allied Insurance, Tata Motors, Fortis Healthcare and CRISIL, Moneycontrol reported. Jhunjhunwala had a net worth of more than Rs 46,000 crore, according to Forbes.

He was popularly known as the “Great Bull of India” and the “King of the Bull Market”, and was widely known for his stock market predictions and bullish outlook.

It is said that Rakesh Jhunjhunwala started investing in the stock market with a small capital of only Rs 5,000 and according to Forbes, today his net worth has become $ 6 billion or about Rs 45,328 crore.

Who was Rakesh Jhunjhunwala?

Born on July 5, 1960, Rakesh Jhunjhunwala grew up in a Rajasthani family in Bombay, where his father worked as an Income Tax Commissioner. He started dabbling in stocks when he was in college.

After graduating from Sydenham College in 1985, he enrolled at the Institute of Chartered Accountants of India to become a CA, but after getting the degree, he dove headfirst into Dalal Street. He developed an interest in the stock market after hearing his father discuss it with his friends.