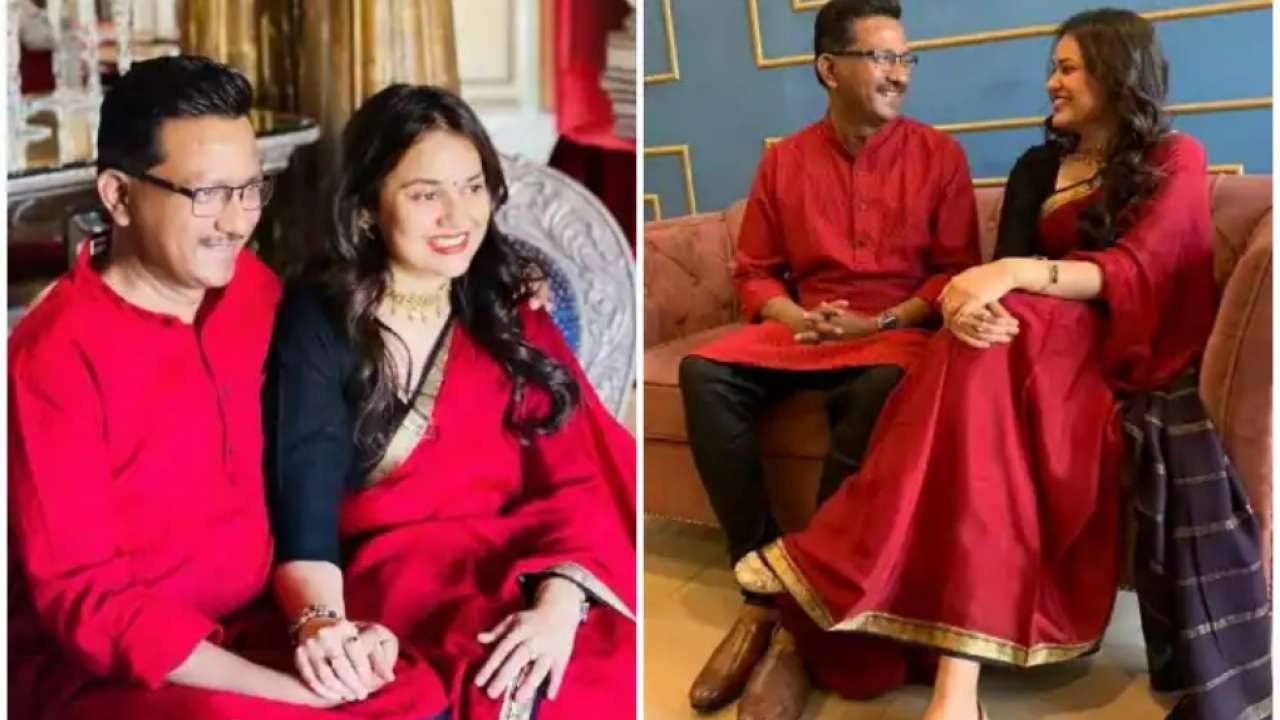 Previously, Tina Dabi had made headlines for her marriage to IAS Athar Khan in 2018. However, Athar and Tina are now divorced.

Both Tina and Pradeep are getting married for the second time. According to media reports, the couple will be married on April 22 in Jaipur. The couple is currently in Jaipur.

Who is Pradeep Gawande?

Pradeep is three years older than Tina as he passed the civil service exams in 2013. A native of Maharashtra, Pradeep is a qualified medical doctor. He earned his MBBS degree before successfully passing the UPSC exams.

Pradeep is believed to be 13 years older than Tina, who celebrated her 28th birthday on November 9 last year.

Tina Dabi was divorced late last year from Athar Aamir Khan, whom she had married in 2018. The wedding made headlines and was attended by prominent politicians.

Tina Dabi topped the Union Public Service Commission (UPSC) exam for civil services in 2015, the same year Athar Khan was ranked second. Her romance and her wedding came straight out of a movie script.

Dabi, a graduate of Lady Shri Ram College in Delhi, came into the spotlight after becoming the first Dalit to pass the prestigious civil service exam, that too on the first try.