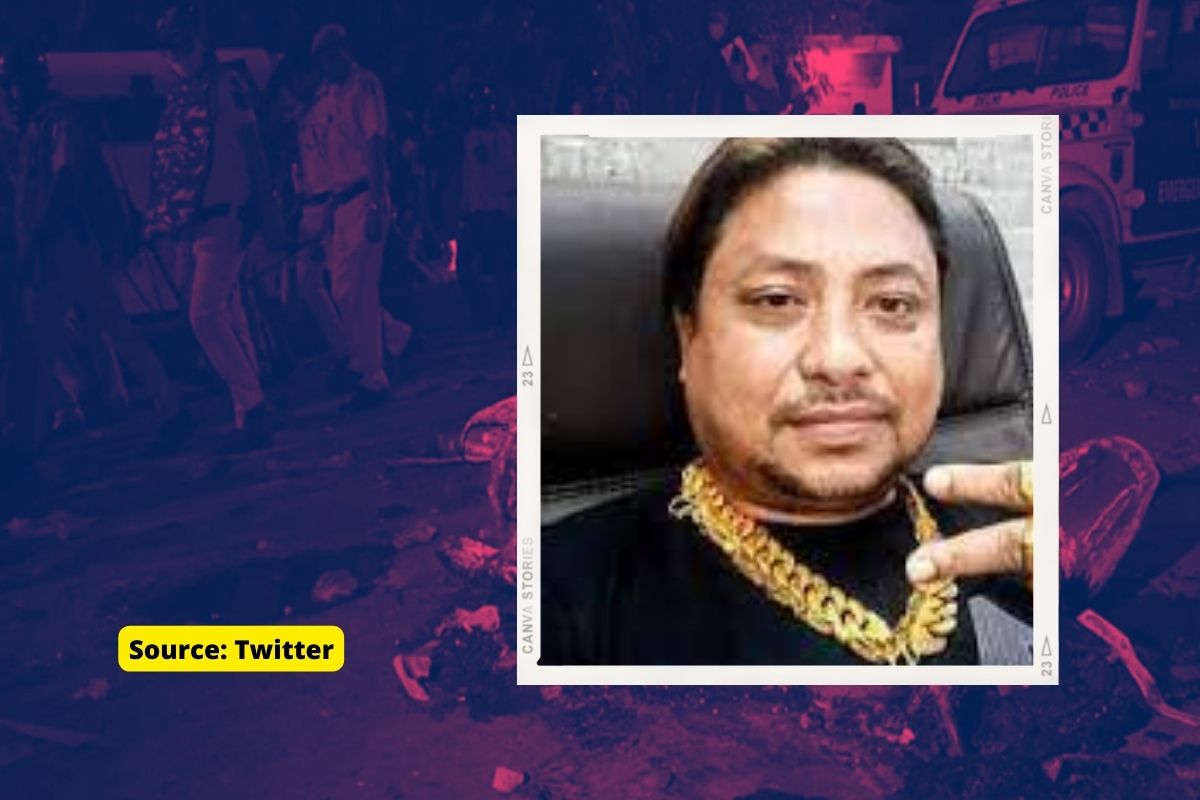 Jahangirpuri Riots : Jahangirpuri on 16th April witnessed communal violence during the Hanuman Jayanti procession. This clash in northwest Delhi resulted in the arrest of 25 people. Not only these many Delhi police officers were also injured. Stones were pelted at cops by family members of the accused.

Who is Mohammad Ansar?

When the main accused of the riots, Mohammad Ansar was arrested, and he did the famous act of the film Pushpa. In 2009 he was also arrested under the Arms Act and arrested in the assault case. He has been accused of selling illegal liquor and betting.

According to the officials till now 25 people were arrested. They were accused of attempting to murder and inciting the riot. 3 accused are those whose age is less than 18 years. 18 accused are those whose age is between 18 to 35 and 6 were between 18 to 22. Sonu Chikna is one of them who has fired a shot during the Shobha Yatra on Hanuman Jayanti.

The people who are involved in Communal violence are arrested. Police want to know whether these people did the riot of their own free will or at the behest of someone. The matter has been transferred to the crime branch and 14 teams in the crime branch have been formed, which are investigating the case.

Jahangirpuri Riots : Take a look at previous riots in Delhi-NCR

This is not the first communal riots in Delhi. There have been more than 3 thousand cases of religious riots and communal violence in the last 5 years. Nityanand Rai Union Minister of State has provided this data in Lok sabha. In response to a question by Chandra Prakash Joshi and Shashi Tharoor.