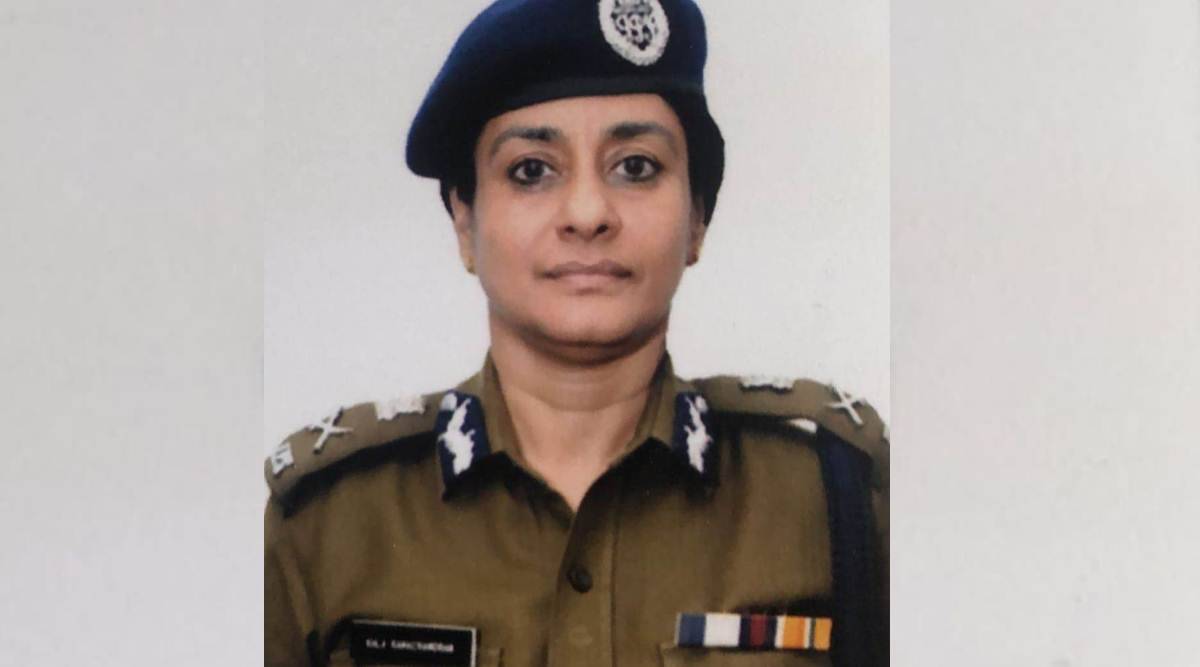 “Traffic is one of the key concerns in Gurugram and this will be on top charts. We are also looking to provide road and cyber safety to all residents,” she said.

“Gurugram being a city with diverse milieu from rural to urban and corporate to industrial, the focus will be on the ease of living and doing business,” she added.

In an interview with The Indian Express, she said, “Gurgaon being a city with diverse ambience, from rural to corporate to industrial to urban residential, focus on facilitating ease of doing business and making life easier for all. Will be done. The focus of the police should be on improving the lives of common citizens.

Along with this, he also talked about keeping traffic management and road safety as one of the priorities. They also aim to keep an eye on “felony, snatching, eve-teasing and drunken driving and the safety of women and minors”. According to him women safety and going out without any fear is the sign of a mature society.

Ramachandran had previously worked as a police officer in Rewari, Fatehabad and Panchkula. She was on central deputation to the Intelligence Bureau from 2001 onwards.

From 2017 to 2020, he served as the Director of the North Eastern Police Academy in Meghalaya, before returning to the cadre in August 2020. She has worked for ADGP State Vigilance Bureau and ADGP Crime Against Women (CAW) Headquarters.

According to the police chief, traffic management and road safety are top priorities in this regard. Traffic is something that affects everyone. The safety of citizens, as well as the safety of women and youth from road crimes like felony, snatching, eve-teasing and drunken driving, will remain a top priority.