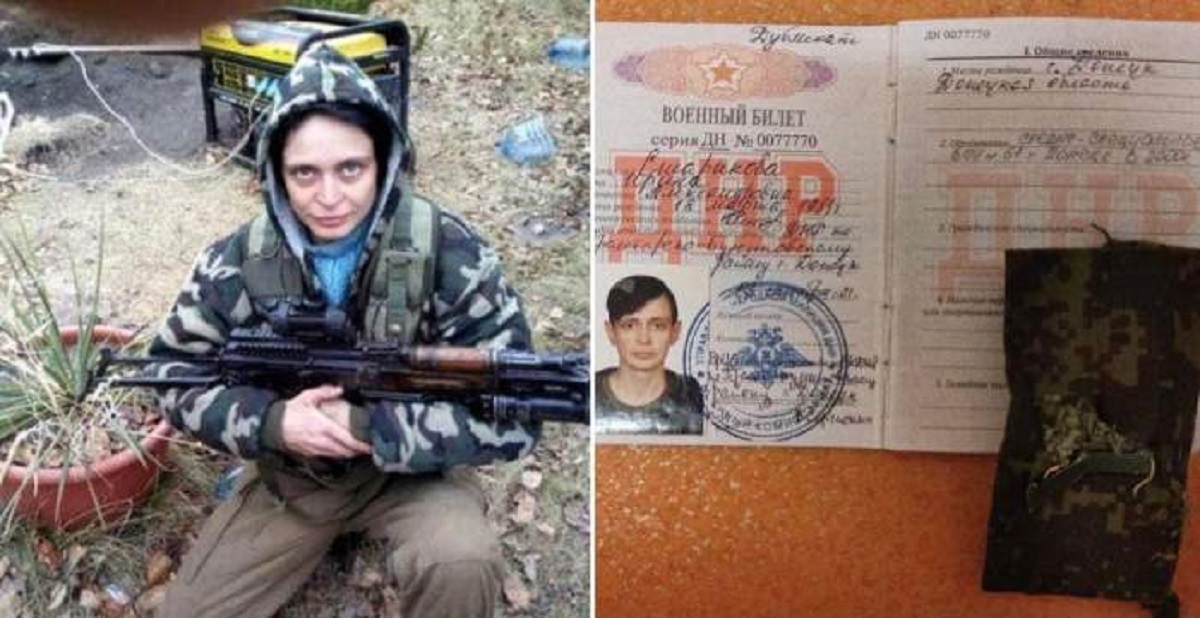 Ground Report | New Delhi: Irina Starikova Russian sniper Irina Starikova, also known as “Bagheera”, a well-known sniper who kills for the Russians, was captured by Ukrainians from militants of the self-proclaimed Donetsk People’s Republic. The 40-year-old woman was seriously injured and abandoned by Vladimir Putin’s forces.

Irina Starikova, also known as “Bagheera”, a well-known sniper who kills for the Russians, was captured by the Ukrainian army. The announcement was made by the Ukrainian Minister of Defense in a post on social networks.

The first information shows that Irina Starikova has been killing Russians since 2014 when she arrived in Donbas and joined a hopeless organization. When she was discovered, Bagheera complained that she had been abandoned by Russian forces because she was injured, hoping that she would eventually die.

The Ukrainian army allegedly captured Irina Starikova from the militants of the self-proclaimed Donetsk People’s Republic when she was wounded. In this case, “Bagheera” would have killed more than 40 people since the beginning of the war, including civilians, at the behest of Vladimir Putin.

Immediately after being caught by the Ukrainians, Irina Starikova ended up in the hands of doctors to receive specialized help. Bagheera is 40 years old and was captured two days ago.

He served with forces from Russia’s breakaway Donetsk region in eastern Ukraine, which has been fighting the government in Kyiv since 2014.

Her capture was announced by the Ukrainian armed forces, who said that she “shot our prisoners in 2014”, along with photos of her.

He tweeted that “Ukrainian forces captured the infamous snipers fighting on the side of ORDLO, call sign Bagira,” referring to the name Kyiv gives to Russian-speaking breakaway regions.

Starikova is reportedly originally from Serbia and has been persecuted by the Ukrainians since 2014.

He is quoted as saying that they “went away knowing she was hurt and had the opportunity to pick me up… hoping she would die.” (Irina Starikova Russian sniper)