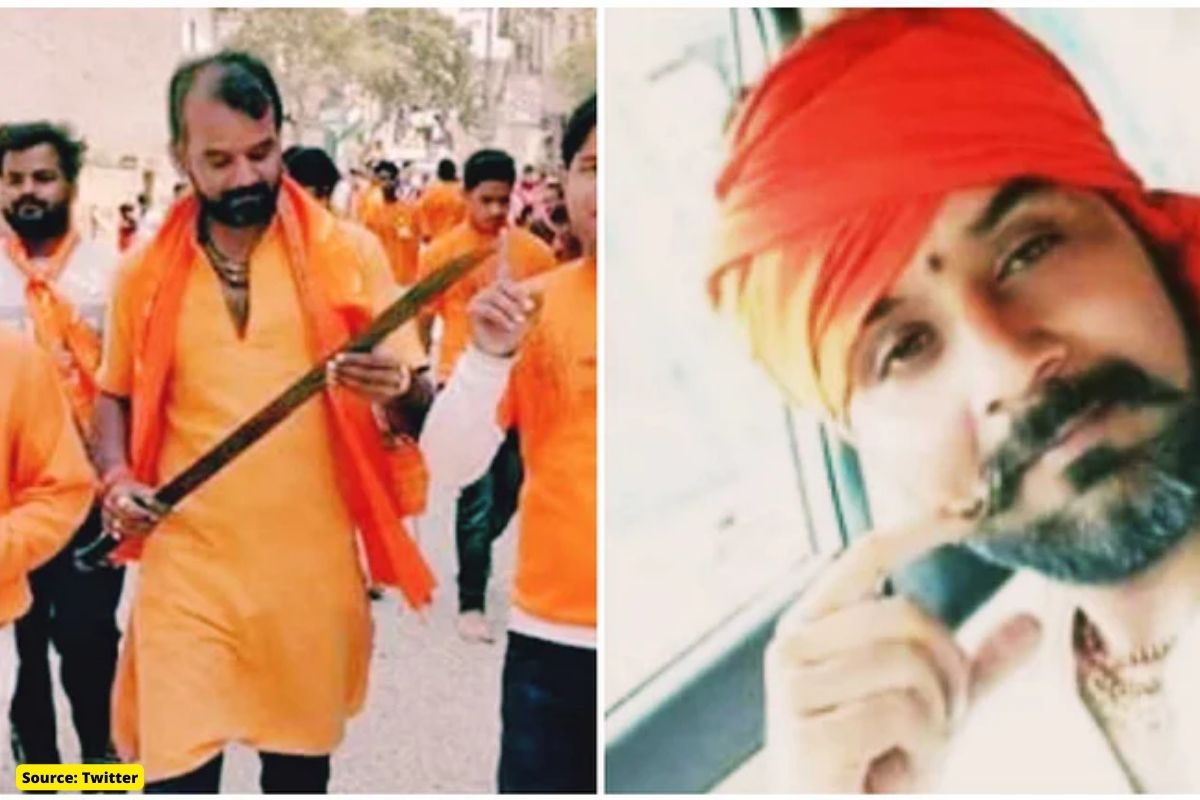 Many Twitter users were baffled to see #IndiaStandWithDeepakSharmatrend on Twitter, Deepak Sharma describes himself as the “founder” of the Hindu Rashtra Swabhiman Dal and has a history of fomenting a breach of peace between groups.

Deepak Sharma, the leader of the Hindu Rashtra Swabhiman Dal, said that the Mughals destroyed many temples in North India and the Taj Mahal is actually a Hindu temple. Therefore, the Chef Chalisa program was held with advance planning. He said, the Taj Mahal is not a tomb, it is in fact “Tejo Mahalay” and should be known by that name.

He said he came from Delhi to Agra specifically for this purpose and even got a recorded video of himself chanting Shiv Chalisa. He said, he did not sign any apologies for chanting the Chalisa, but only apologized for violating SC orders against such activities at the Taj Mahal.

Two years ago Deepak Sharma was also taken into custody by the Gautam Buddh Nagar Police for allegedly inflaming sectarian tension between Indian and Afghan students.

In October 2018, before Vice President M Venkaiah Naidu visited a private university in Greater Noida, Sharma entered the university with his supporters as Indian and Afghan students clashed.

About 350 students on both sides of the case were booked into the local Knowledge Park police station, where then-District Judge BN Singh ordered other FIRs against “outsiders” including Sharma who “escalated a minor quarrel into a community issue”.

BN Singh also said he would detain Sharma under the strict National Security Act on charges of “disturbing public order” through “incendiary video and remarks”, which prompted the right-wing activist to go into hiding for a long time.

When last verified by PTI, Sharma’s unverified Twitter handle, which has appeared frequently since then in videos on social media sharing inflammatory content, had over 1.31 followers including some politicians and senior officials. Governments in UP.