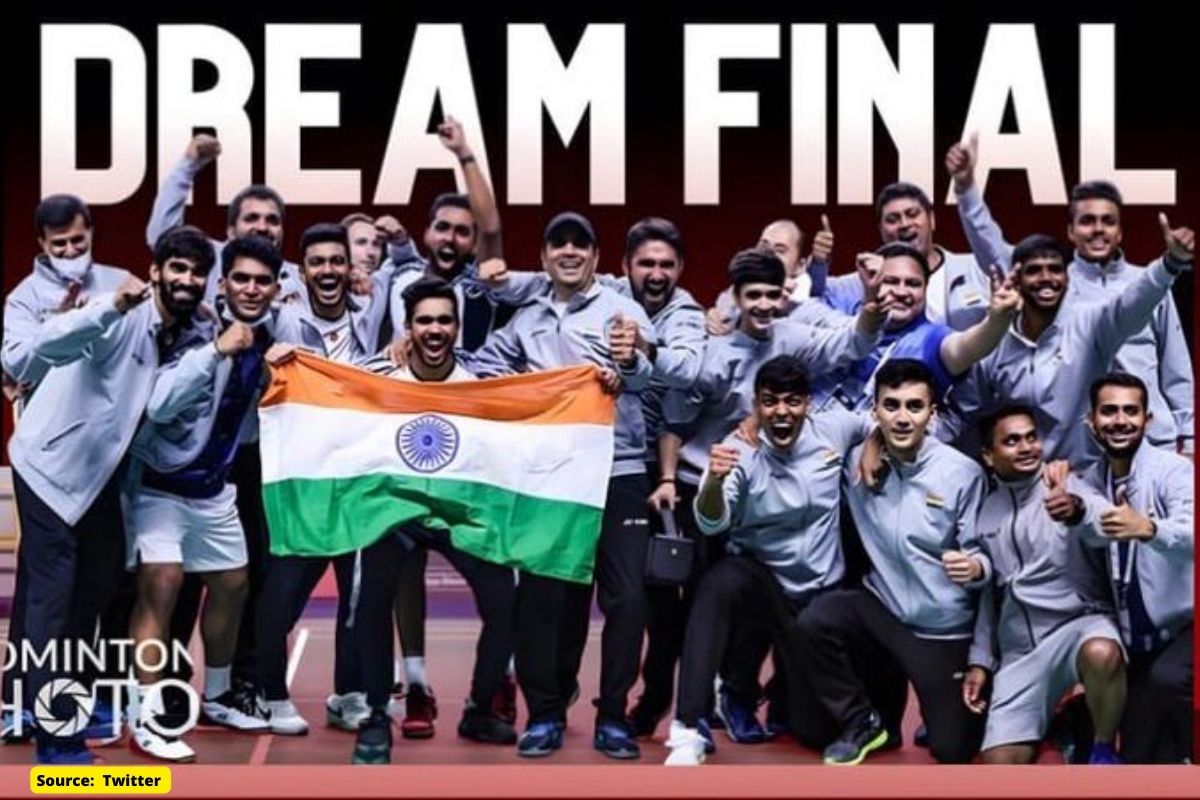 India’s men’s badminton team made history by winning the 2022 Thomas Cup for the first time on Sunday. India’s Kidambi Srikanth led the country to victory by defeating Jonatan Christie, in Bangkok, earning a 3-0 draw over 14-time champion Indonesia.

The doubles pairing of Satwiksairaj Rankireddy and Chirag Shetty then defeated Mohammad Ahsan and Kevin Sanjaya Sukamuljo 18-21 23-21 21-19. On the second single, Srikanth then produced a fine performance to outlast Asian games gold medalist Jonatan Christie 21-15 23-21 to seal the contest. It is India’s maiden medal and that is too Gold in this tournament.

Prime Minister Narendra Modi congratulated the Indian team on their epic victory. In a tweet, Modi said the whole nation is delighted that India has won the Thomas Cup. He wished the team his future endeavours. He hopes that this victory will motivate many future athletes.

He is dating Actress Taapsee Pannu

Who is coach Mathias Boe?

Mathias is an Olympic medalist who won a silver at the 2012 Games in men’s doubles. In an illustrious career for Denmark, she won several titles in doubles and team games. He became a coach after retiring in 2020. He was later appointed men’s doubles coach of the Indian national badminton team.

Mathias Boe wrote a long note on Instagram, “Playing team events in an individual sport is always very special, maybe that’s why it is so much fun. Yesterday was a bit extra special for me playing again with my former colleagues, friends, coaches and country.”

He further wrote in jest in the caption how his former teammates and coach called him traitor for being in India’s side, “They chanted Judas after me (laughing emojis), I gave them back by winning the match. I really hope people back home in (India) understand what an achievement this is. (India vs Indonesia) Thomas Cup final tomorrow. One more to go (sic).”