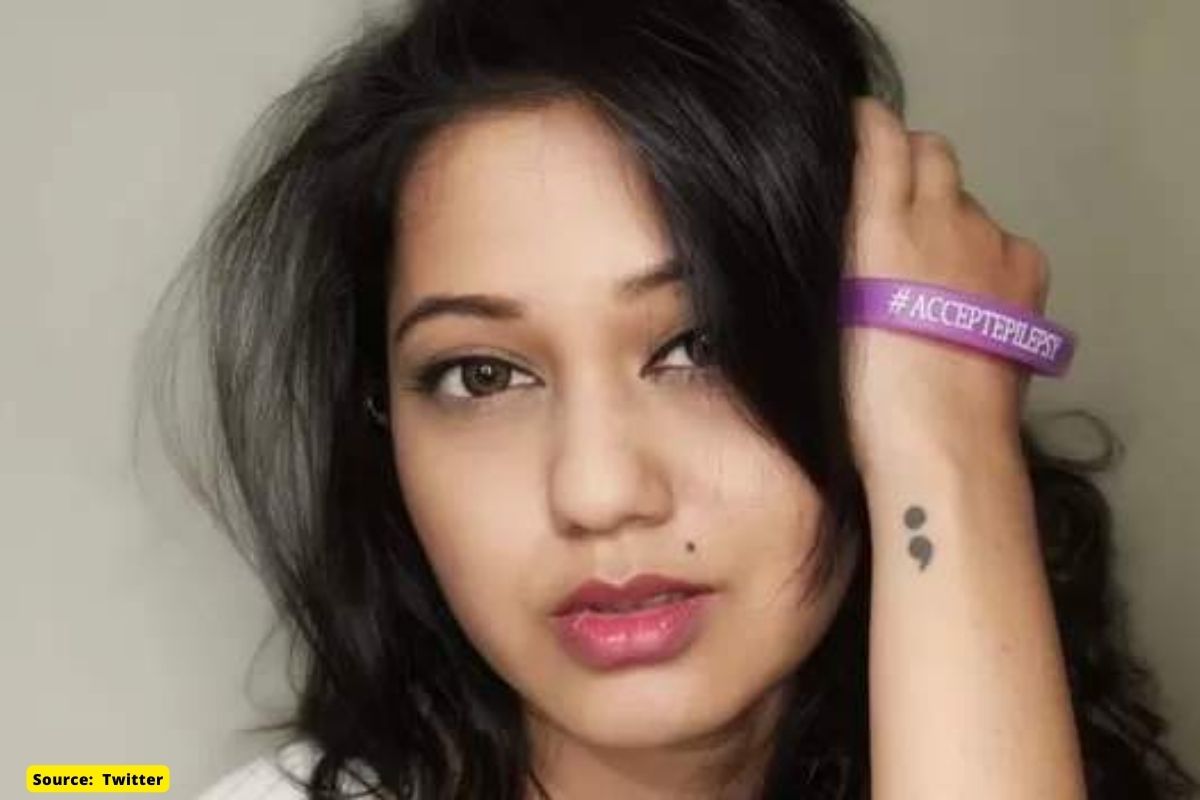 Marathi actress Ketaki Chitale has now been taken into custody by Thane police from her house for sharing a derogatory Facebook post against NCP chief Sharad Pawar.

Ketaki’s allegedly defamatory post against Sharad Pawar has generated a strong sense of resentment among NCP cadres and leaders, who demanded that the actor be arrested. NCP leaders in Pune sent a letter to the police demanding action against the actress for posting her.

“Chitale’s social media post is defamatory. She has slandered Pawar and his daughter Supriya Sule in the post. This post may create unrest, so we have sent a letter to the cyber police, urging them to take action against it,” said NCP Pune City Unit Chairman Prashant Jagtap.

The name of the NCP chief is not mentioned in this post written in Marathi. But the surnames refer to “Pawar” and “80 years old”. Sharad Pawar is 81 years old. The post contains comments such as “Hell awaits you” and “You hate Brahmins”, purportedly written to humiliate Sharad Pawar.

In this case, a case has been registered against Ketaki on several charges including defamation and spreading hatred among people.

The cyber wing of the police registered a case against Chitale under IPC sections 153 (A), 500, and 505 (2). In Dhule also, a case was registered against Chitale and Nitin Bhave, the purported author of the controversial post shared by the actress, under similar sections of the IPC, including section 34 (common intention), on a complaint lodged by an NCP leader.

NCP workers threw ink and eggs at Ketaki. Along with this, an attempt was also made to push. NCP workers were angry over actress Ketki Chitale’s Facebook post and demanded strict action. Now this case has been registered against him in Thane city of Maharashtra.

MNS chief Raj Thackeray has condemned this Facebook post. They say that such things have no place in the culture of Maharashtra. Meanwhile, some NCP leaders are blaming the BJP and the RSS for their derogatory remarks against Pawar on social media.

Who is Ketaki Chitale

Marathi actress Ketaki Chitale is a film and television actor. She was part of TV shows like Aambat Goad and Saas Bina Sasural. She will be a part of the upcoming Bho Bho movie, which will be released in April 2016.