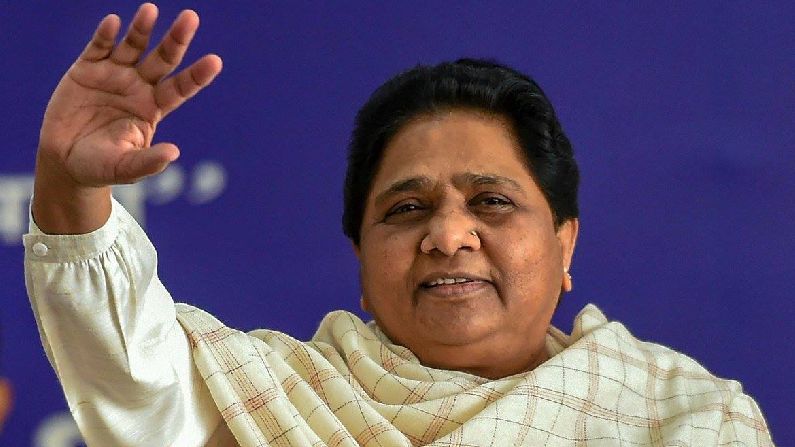 Ground Report | New Delhi: Who are Prabudh in Dalit leader Mayawati’s Among the performances of Hindu symbols – the chanting of Vedic mantras by the priests blowing conch shell; Slogans raised in honor of Lord Rama and Lord Shiva; Statue of Lord Ganesha and Trishul on stage, Bahujan Samaj Party (BSP) chief Mayawati on Tuesday promised the dominant Brahmin community that if she was voted for power, she would work to protect their interests and provide it security.

ALSO READ: Young Officer in Delhi raped and murdered, story is not in media

No room for any gloom

Bahujan Samaj Party President Mayawati said that the people of the Depressed Classes have been proud from the beginning that they did not leave the party even in the most difficult times without being misled and misled. These people have stood with the party like a strong rock. Hope all other sections of people belonging to BSP will never be misled like them.

She said that the people of the Brahmin community have also started saying that, we have made a big mistake by forming a government of full majority by coming under the guise of the tempting promises of BJP. The government of BSP has done many historical works at every level in the matter of security, respect, and progress of the people of Brahmin society.

If the BSP forms the government in 2022, the Brahmin community will have “no room for any gloom”, with Mayawati promising them that she will no longer build monuments, parks, or statues dedicated to OBC (Other Backward Classes). Dalit symbols but were prepared to give due respect to the religious and social symbols of other communities, if they so desired.

Ahead of the 2022 assembly elections, Mayawati hopes to add the support of the Brahmin community to her core Dalit vote base and has appealed to Brahmins several times this year to emulate Dalits and not fall into any temptation offered by the Bharatiya Janata Party (BJP).

Addressing a meeting organized for the “enlightened class” (intellectual class), but aimed at wooing the Brahmin community, Ms. Mayawati also promised her that her government would conduct a high-level inquiry into all cases where Brahmins ” narrowed down”. mindless, racist and politically retaliatory” action. Strict action will be taken against the officials found guilty while the victims will be compensated for their financial loss. In return, Mayawati sought the community’s “support for the BSP with sincerity and integrity”.

Mayawati said that she has completed the construction of monuments, parks, and statues dedicated to OBC and Dalit social icons during her four terms as UP chief minister, and if voted to power for the fifth time, will use all her might. Will spend On “changing the picture of UP”. “We do not need to build any new monument, park, or statue. Whatever work we had to do, I did a lot and gave them [OBC, Dalits] manifold respect.”

Often accusing the BJP of catering only to Dalits and that too the Jatav sub-caste, Ms. Mayawati said, “Our party does not belong to any particular caste or religion, but is a party of Sarv Samaj (the entire society).”