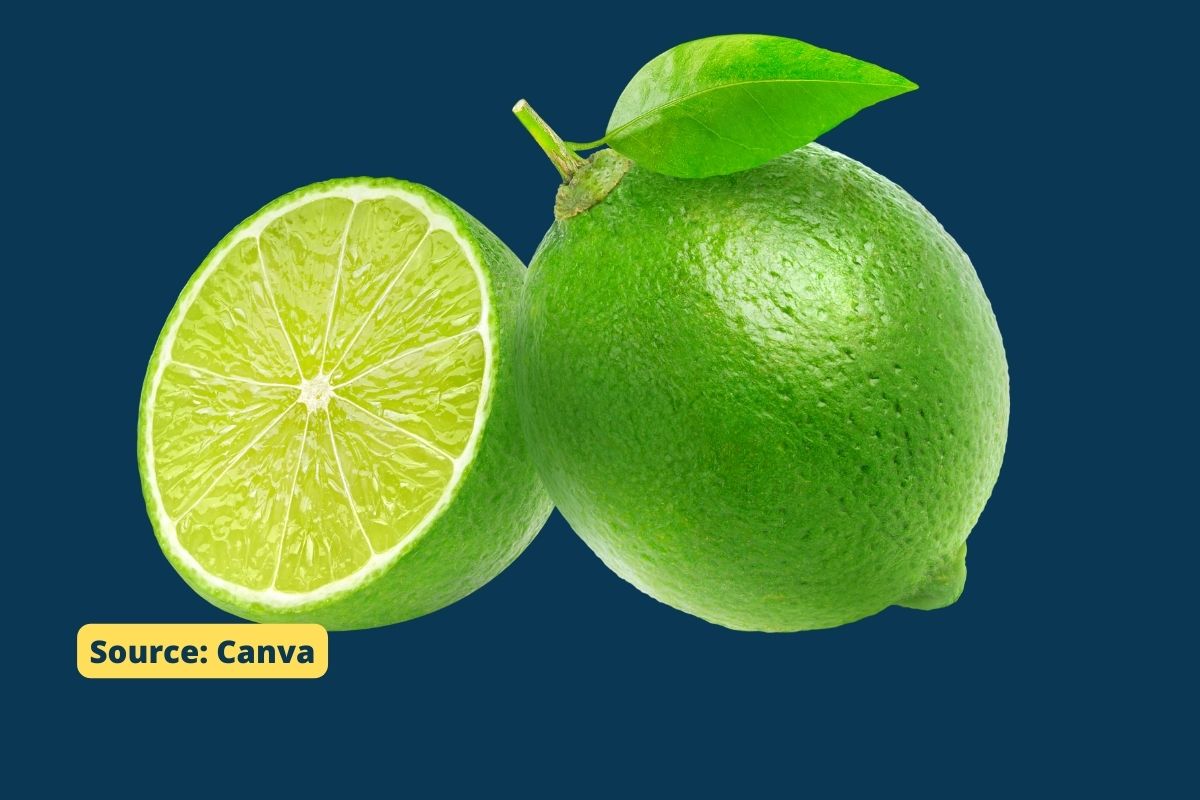 Ground Report | New Delhi: To beat the summer heat people generally look for cool and refreshing fruits, drinks, and iced products. Lemon is one of the most important elements of them all as it is used to make some of the most refreshing drinks and dishes. However, lemon is not just used for these purposes but several others which are inclusive of our day-to-day life, these days the prices of lemon are skyrocketing or increasing at a shockingly high rate. Although there are several factors due to which the prices of lemons are shooting up, let’s focus on most of them.

Reasons for Increase in Lemon Prices

India neither exports nor imports lemons while most of its consumption is done within the country itself. While Andhra Pradesh is the largest supplier of lemons, the lemon prices not looking to be lessening anytime soon until the next market comes during September or the month of October.