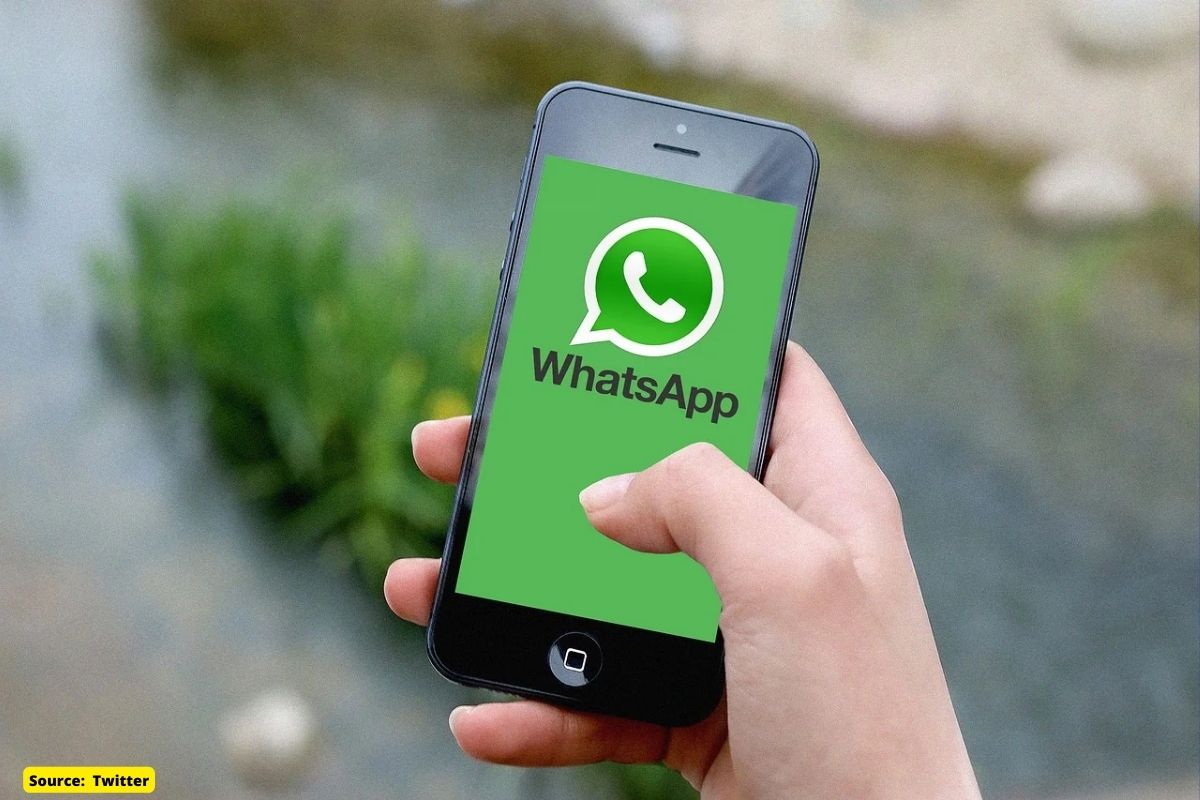 2022 is coming to an end and it can be a problem for the least expected reason: the compatibility of your mobile with WhatsApp. It is that with the change of the year, several phone models will no longer be able to run the popular messaging application. This will force many to update their device; especially those who have been hooked on mobile for many years.

On December 31, the current minimum requirements to download and install WhatsApp on both iOS and Android will expire. Therefore, from January 1, 2023, some smartphones will definitely be obsolete.

This won’t be a problem for those using relatively new phones, of course. But let’s not forget that the Meta platform boasts of being compatible with both the latest generation equipment and those that already have several “battles” behind them.

As you can see, WhatsApp will still be available on phones up to a decade old. After all, Android 4.2 was released in October 2012; while iOS 12 is quite a bit newer (2018), but it’s wildly outdated compared to the features included in iOS 16.2, the most recent version of Apple’s software.

In the case of Android, after all, the phones on which WhatsApp will no longer be able to run from 2023 are the following.

If your phone doesn’t appear on this list, but it’s still running Android 4.1 and can’t be upgraded to a newer version, it won’t be able to run WhatsApp from 2023 either.

In the case of Apple, WhatsApp will stop working on devices that use versions prior to iOS 12.1.