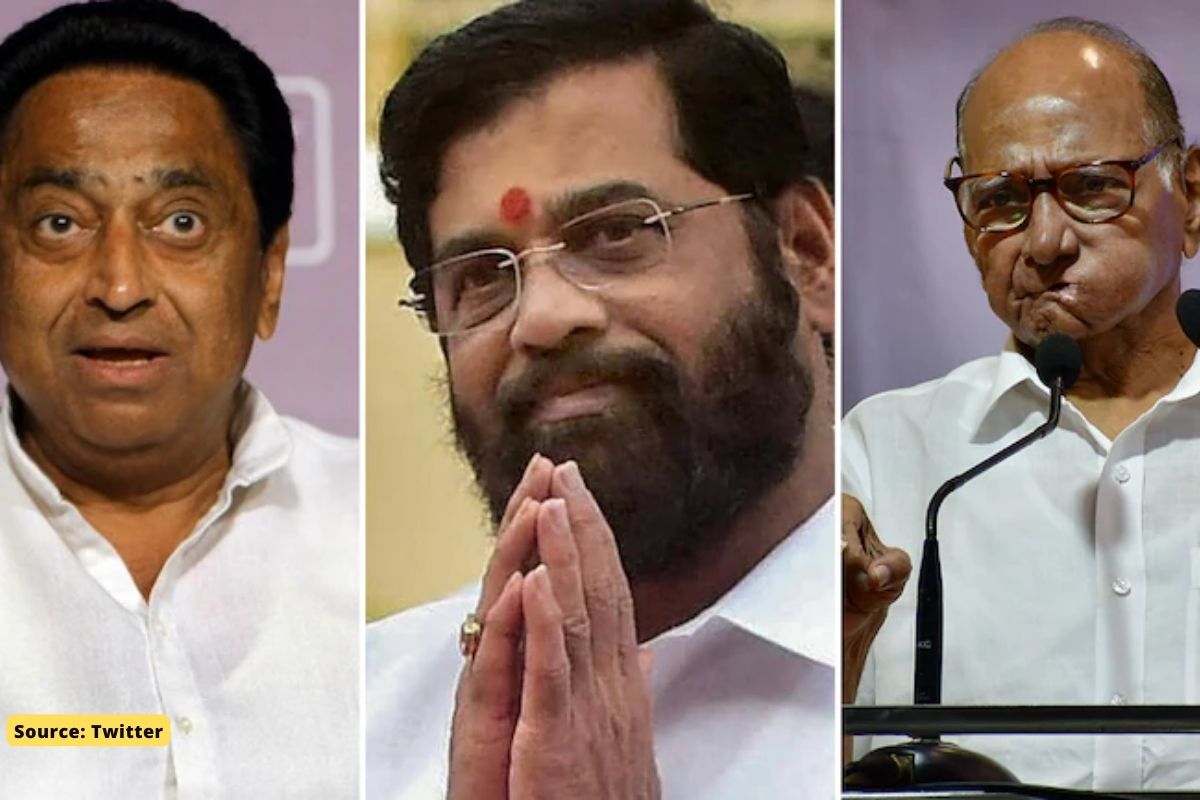 This time in Maharashtra, the foundations of the political crisis have been laid from within the Shiv Sena. The Shiv Sena leader and minister in the Maharashtra government, Eknath Shinde, has rebelled. At the same time, they claim that they are supported by 40 MLAs.

Shiv Sena leader Sanjay Raut claimed as of Wednesday that he was in contact with rebel party leaders and no one was going anywhere. But even on the third day of political turmoil in Maharashtra, no rebel ministers have returned. Around 30-40 MLA are present in a hotel in Guwahati, led by Shiv Sena leader Eknath Shinde.

Late in the evening, Uddhav Thackeray was seen leaving the official residence with his wife Rashmi, his children Aditya and Tejas. During this, the Shiv Sainiks shouted slogans all the way until they reached Matoshree.

Addressing the state after the cabinet meeting on Wednesday night, he said he is ready to resign if the MLA and his staff want and say so. This was the first speech by Uddhav Thackeray since the political upheaval.

Uddhav Thackeray said: “People said that the Chief Minister does not meet. Who runs the Shiv Sena. I had an operation, that’s why I could not meet people. Those times were very difficult. I am working online from the hospital. Shiv Sena and Hindutva are related words. Shiv Sena cannot be separated from Hindutva, because the head of Shiv Sena has given the mantra that Hindutva is our breath.”

Uddhav Thackeray said that he is ready to step down as Chief Minister, but for this Shiv Sena MLAs will have to come and speak in front of him.

He said, “What was the need for Eknath Shinde to go to Surat and talk? Some MLAs are not here. Some people call that they want to come back. I have always fulfilled my responsibilities. I am ready to step down as CM. But I will be happy if a Shiv Sainik becomes the Chief Minister after me. The missing MLA should come here and go to Raj Bhavan with my letter of resignation.”

Eknath Shinde seven of the rebel leaders are present at a hotel in Guwahati. On Wednesday, he expressed his discontent by tweeting and taking aim at Eknath Shinde about the NCP and Congress.

Eknath Shinde tweeted: “In the last two and a half years, the Mahavikas Aghadi government has only benefited the constituent parties and the Shiv Sainiks have suffered huge losses.”

In another tweet, he wrote: “It is necessary for the survival of the party and Shiv Sainiks to get out of the unusual front. The decision must now be made in the interest of Maharashtra.”

It is believed that more rebel leaders may join Shinde’s camp. Earlier in the evening, four more MLAs arrived at the Radisson Blu Hotel in Guwahati.

This is certainly an opportunity for the BJP to return to power in Maharashtra, but the BJP has yet to open its cards. BJP is still waiting for the next move from Eknath Shinde.

A BJP leader said, “By Thursday, more Shiv Sena MLAs are expected to join the Shinde faction. In such a situation, only a few MLA will be left with Uddhav. He has lost the strength of him. With this setback, the road will be easy for BJP.”