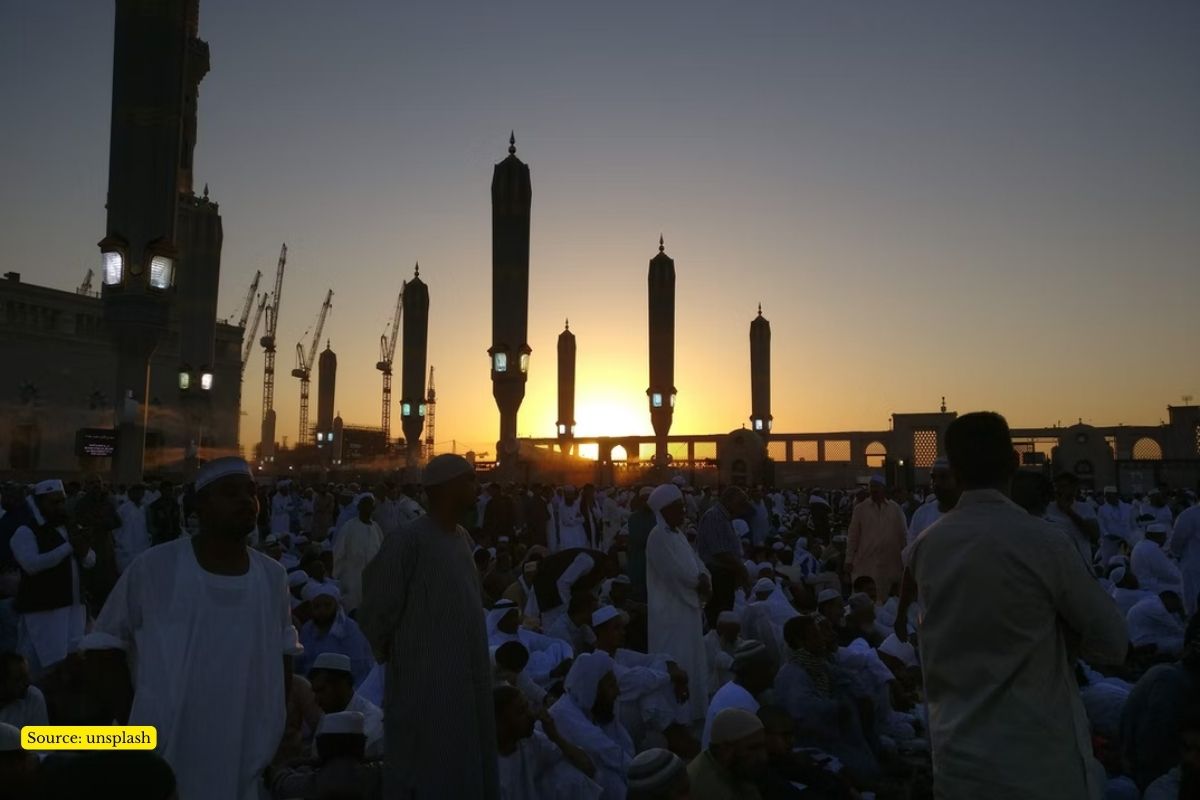 Zakat is one of the five pillars of Islam. According to the believers of Islam, When Prophet Muhammad went to Medina in 622 AD and started the Islamic state system, the zakat system started in that country.

However, there are different questions about how and how much zakat, that is, sadaqah, should be given.

Islamic thinkers say that the Qur’an, the holy book of Muslims, guides on zakat. However, it is necessary to know the provisions of the Qur’an for its detailed interpretation.

Zakat or Azaque is an obligatory act of worship that requires every Muslim who owns wealth equal to or greater than the Nisab (predefined limit) to donate approximately 2.5% of that wealth to beneficiary persons.

The alms of fitr (sadaka-e fitr), which is popularly known as zakat; As gratitude for being created as a human being and fasting in Ramadan and reaching the holiday; It is a sadaqah that is obligatory for a Muslim who is rich in religion and reaches the end of the month of Ramadan to give to certain people. The person is obliged to give the zakat of himself and his young children. The Prophet stated that zakat is necessary for every Muslim, whether slave or free, big or small, male or female.

Zakat is obligatory for all eligible Muslims, as quoted in the Qur’an (2:43): “Establish the prayer, give the obligatory zakat, and bow with those who bow.”

What kind of assets must be added to calculate Zakat?

Also Read:  Explained: Why is Jammu and Kashmir facing a power crisis?

Does jewellery count towards Zakat?

There is a difference of opinion as to whether gold or silver held for personal use needs to be added to calculate Zakat. Many scholars and some Sahabiyyat, including ‘A’isha, maintain that they should not be included in sadaka-e fitr as they are articles for personal use and therefore do not correspond to the premises of Zakat.

Who can get Zakat?

Zakat can be given only to Muslims. Among the Muslims who received it are:

The preferable option is to distribute Zakat locally.

Alternatively, sadaka-e fitr can be donated to one of the 8 categories described in the Qur’an, anywhere in the world, if it is understood that a special benefit (maslahah) will be received and the contribution will be more beneficial in this way (for example, recipients in extreme poverty, insufficient local donations, increased demand due to natural disasters, etc.)

What kind of goods are not added?

Here is a list of types of goods that do not have to be added to the sadaka-e fitr calculation: