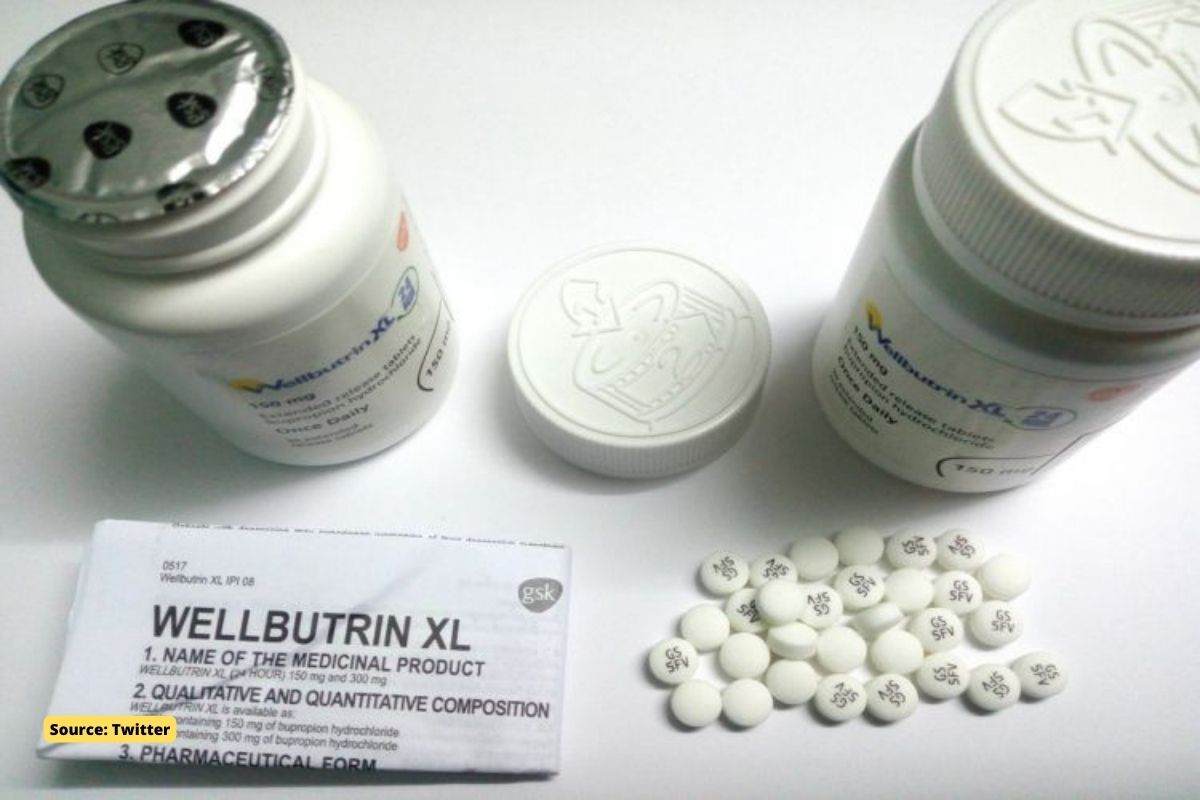 Wellbutrin: Elon Musk, founder, CEO and chief engineer of SpaceX; Angel Investor, CEO and Product Architect of Tesla, IncI. After buying Twitter for 44 billion dollars. Memes of him are all over the internet, people asking him to buy other companies and fix them too.

Elon Musk tweeted “Wellbutrin is way worse than Adderall imo. It should be taken off the market. Every time that drug has come up in conversation, someone at the table has a suicide or near-suicide story.”

Wellbutrin is a medication used to treat depression. It can improve your mood and feelings of well-being. It may work by helping to restore the balance of certain natural chemicals (neurotransmitters) in your brain.

wellbutrin (bupropion) is an antidepressant used to treat the major depressive disorder and seasonal affective disorder. wellbutrin can also be used for purposes not listed in this treatment guide.

People with bipolar disorder may be at increased risk for manic, mixed, or hypomanic episodes after taking Welbutrin. Although bupropion is sometimes not prescribed for the treatment of depressive episodes, it is not approved for the treatment of bipolar depression. People with bipolar disorder may also be at increased risk of suicidal thoughts after taking Wellbutrin.