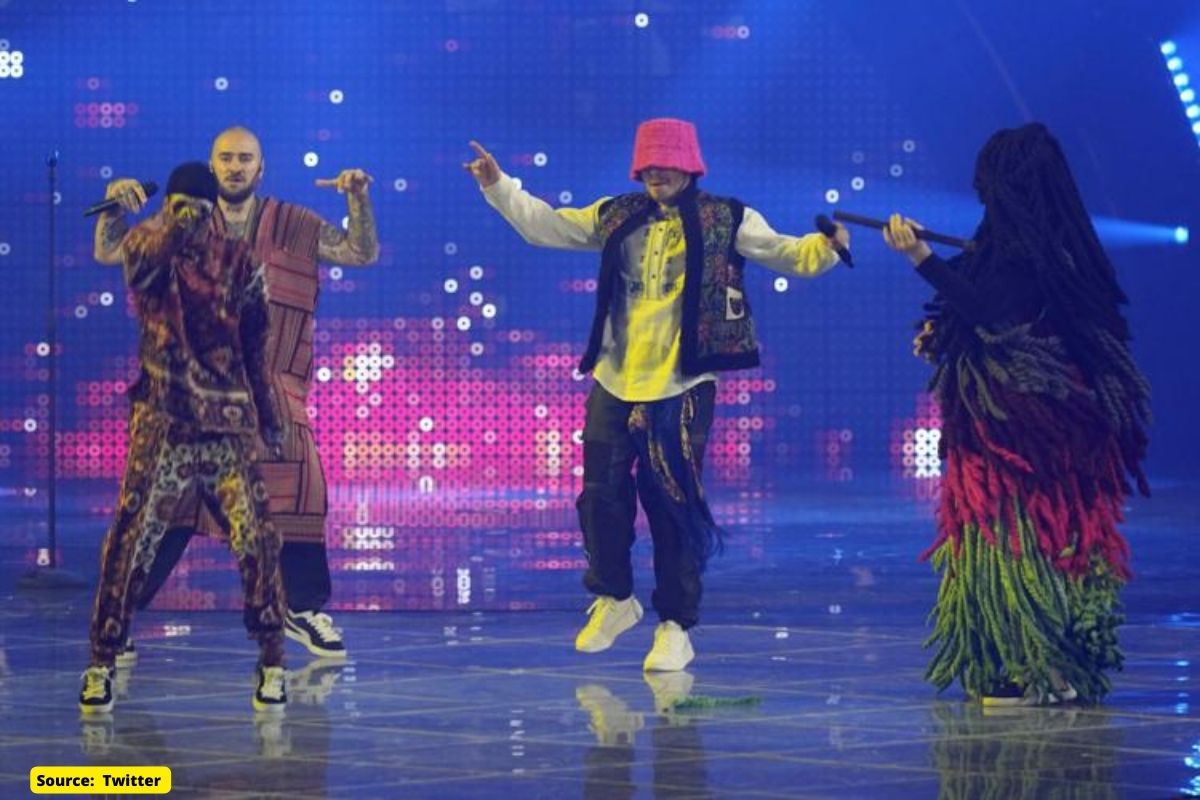 Ukraine, the great favourite, has won the 66th edition of the Eurovision Song Contest 2022, an edition in which Chanel Terrero, who has performed her song SloMo to great applause, has been in third place, the best position in 27 years.

In the midst of the Russian invasion, the Ukrainian band Kalush Orchestra and their song ‘Stefania’ have achieved an important victory this Saturday that goes beyond the musical. The glass microphone also gives it an unparalleled moral and media triumph.

At a gala held at the Olympic Palace in Turin (Italy), his candidacy was imposed on the United Kingdom, second, and Spain, third, which he has conquered with Chanel and the song ‘SloMo’. Ukraine’s victory could be seen coming, although there will always be the question of what would have happened if the war had not broken out at the festival. But we are slaves to circumstances and it cannot be said that there is no poetic justice in his triumph.

It is the third time that Ukraine has won Eurovision since its debut in 2003. Ukraine first appeared in the Eurovision song contest in 2003 and won it twice, with Ruslana’s Wild Dances in 2004 and Jamala’s 1944 song in 2016.

“Stefania”, which was sung in Ukrainian, was written as a tribute to leader Oleh Psiuk’s mother. At the end of Kalush Orchestra’s performance on Saturday night, Psiuk issued a call to action for Ukraine and its besieged city of Mariupol and the Azovstal plant.

What is the Eurovision contest?

Eurovision is the world’s largest musical event and a major cultural force in the region. Scandinavian countries are particularly fond, with 95% of viewers in Iceland tuning in to watch 2016 final they hadn’t even qualified for, while in host country Sweden 85% of viewers tuned in that year.

The contest has helped launch the careers of some of the world’s biggest stars, including previous winners ABBA, who won for Sweden in 1974, and Céline Dion, who took the crown for Switzerland in 1988 (singers don’t have to be from the country you represent).

While the competition, now in its 65th year, is known for bringing countries together, the supposedly apolitical competition has been the cause of a number of high-profile political controversies. Ukraine’s 2007 entry, a disco-ball-clad drag queen named Verka Serduchka, sparked controversy in Russia, for example, and Iceland’s 2019 act was booed for unfurling Palestinian flags at the final in Tel Aviv.