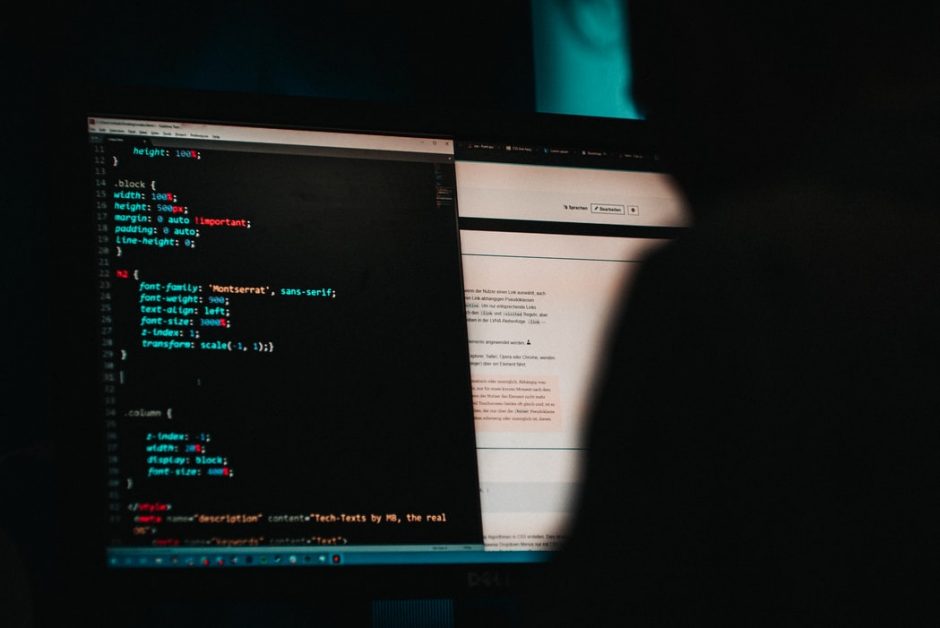 Ground Report | New Delhi: What is Tek Fog; Through a two-year investigation into the operation of an app called Tek Fog, The Wire has uncovered details about the ways in which political agents in India use the app to hijack online trends and automate hatred and trolling on the Internet. social networks. and messaging platforms such as Facebook, Twitter, and WhatsApp.

According to research by Ayushman Kaul and Devesh Kumar, these are three of the most alarming features of the Tek Fog app that were verified by The Wire. The authors of the article, the article said, verified these allegations using 14 Twitter and Facebook accounts, which had a linked ShareChat account.

The Wire monitored the public posts made by these accounts on ShareChat and Twitter / Facebook between April 1 and 30, and found that 90 percent of the posts between these platforms were common.

Posts were also analyzed 3.8 million posts using the IBM Watson tone analyzer to detect the pitch of posts. “Of the total 3.8 million posts reviewed through this method, almost 58% (2.2 million) of them could be labeled ‘hate speech’. This result was cross-checked with Comprehend, another NLP tool provided by Amazon Web Services, ”the report says.

What is Tek Fog

Tek Fog is a secret application that has a number of alarming features. First of all, the application can be used to hack inactive WhatsApp accounts and send messages to your contacts. Through this, people’s personal information can be uploaded to a cloud database without their knowledge, making it a potential target for harassment in the future.

In addition, there is an extensive database of citizens that have been classified according to their occupation, religion, language, age, gender, and political preferences. Even the physical attributes have not been saved. Now, you can select a category and bulk message them with a key phrase, most of which are derogatory or abusive in nature.

The way it manipulates social media trends is that it uses the app’s automation feature to automatically share and retweet posts with the required hashtags until that hashtag starts trending. When a certain hashtag becomes the main trend, the general public believes that this is the opinion of the majority of citizens. So, manipulate the public.

The investigation revealed that on May 4, 2020, one of the agents was tasked with the responsibility of making the hashtag #CongressAgainstLabourers trending.

The application is designed in a way that it does not leave traces. If a person wishes to remove any evidence of tampering, he can do so in a matter of minutes.

The investigation details extensive ties between Bharatiya Janata Yuva Morcha (BJYM), the youth wing of the BJP, and Tek Fog. Devang Dave, BJYM’s former national head of social media and IT, who is currently an election manager for BJP in Maharashtra, has denied links between BJYM and Tek Fog.

The research presents evidence and draws links that suggest the role of Persistent Systems, a publicly-traded technology services company, in the operation of the application. According to The Wire, Persistent Systems declined to comment on the article before publication.

Congress President Rahul Gandhi recently said: “Looking at the young age of the defendants in the BulliBaiApp case, the whole country is wondering where so much hatred is coming from. In fact, BJP has started many hate factories. Tek Fog is one of them ”.

Congress has asked the Supreme Court to launch an investigation into the matter and take the necessary action.