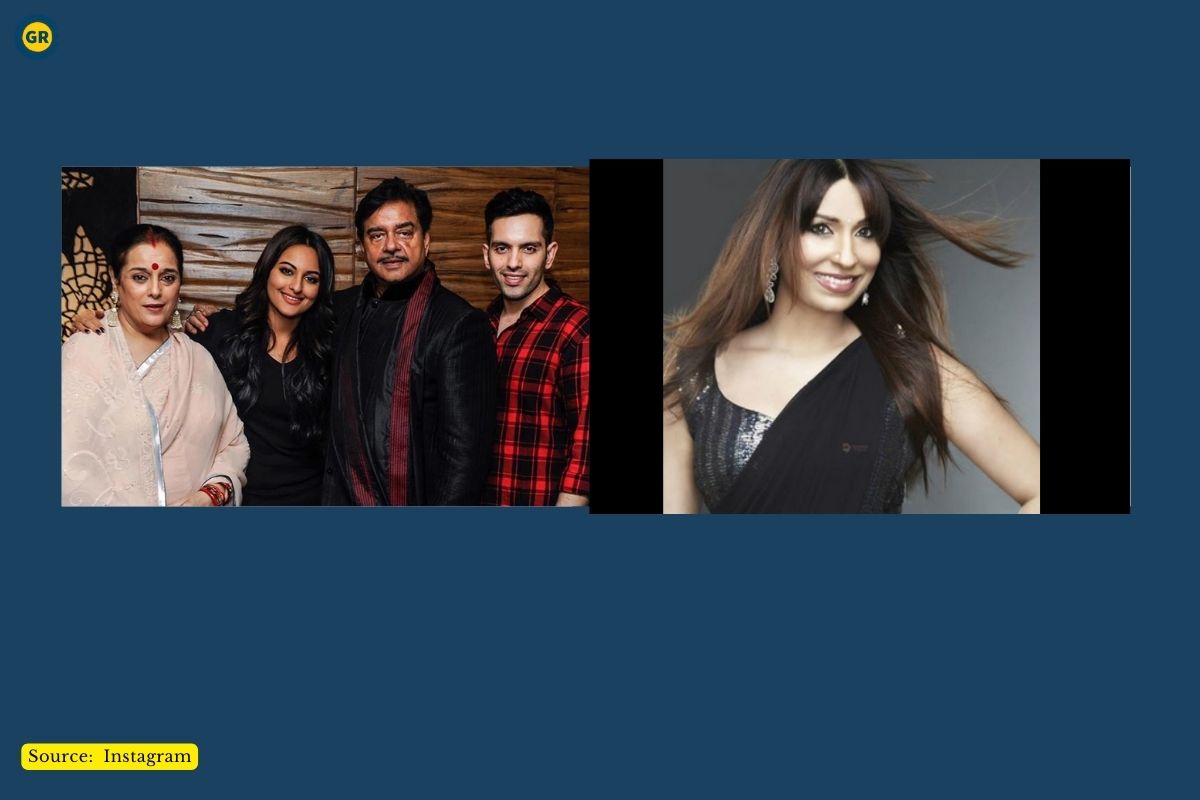 Bigg Boss 5 contestant Pooja Mishra, in a recent interview, has come forward with serious accusations of a “sex scam” against TMC actor-turned-politician Shatrughan Sinha and his entire family. She has made serious accusations against the actor, accusing Sinha of accepting favors worth 100 million rupees from his father.

Mishra, while speaking to the media, alleged that Shatrughna Sinha and her wife Poonam Sinha attacked her when she was a rising star in Bollywood and carried out a “sex scam” involving her after performing black magic on her.

Now, Shatrughan Sinha’s son, Luv Sinha, has downplayed the alleged sexual fraud allegations against his father and his family.

On Twitter, he called out the Bigg Boss 5 contestant and said, “That woman needs professional help. Making such accusations against my family shows that she is unstable. I don’t normally waste my time responding to that rubbish posted on the internet, but I think the The irresponsible editor who approved this story must realize that strong legal action can be taken against articles so defamatory that they are absolutely false and disgusting.”