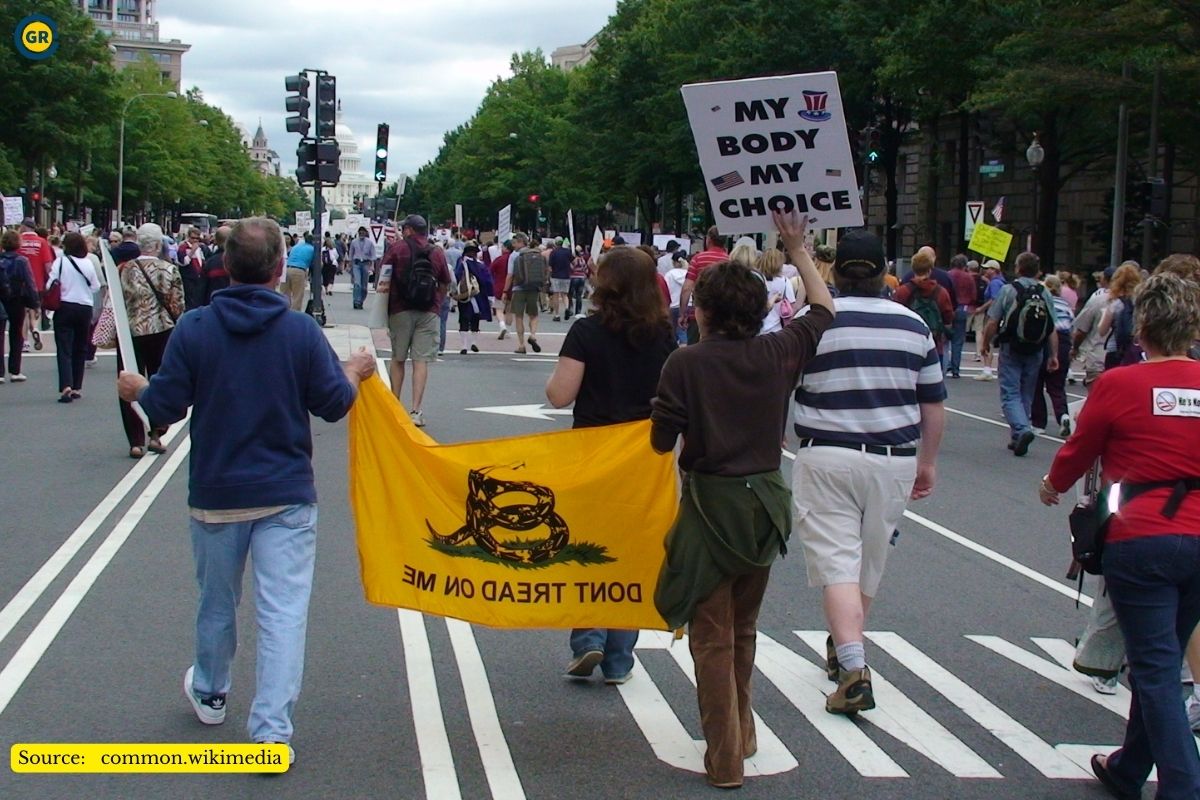 A draft ruling suggests the US Supreme Court may be on the verge of overturning Roe vs Wade, according to a Politico report published Monday. It is unclear whether the draft represents the court’s final decision, which is not expected for several weeks.

The news had people quickly turning to Google to ask a series of questions about current abortion laws in the US and what happens if the draft published Monday turns out to be the final decision. This is what they were asking.

Roe vs. Wade is the name of the lawsuit that led to the historic ruling of the federal Supreme Court that in 1973 established the constitutional right to abortion in the United States. The majority decision found an absolute right to an abortion during the first trimester of pregnancy.

WHO WERE ROE AND WADE?

Jane Roe was the pseudonym of Norma McCorvey, who was 22 years old, single, unemployed and in 1969 was in her third pregnancy when she tried to have an abortion in Texas. By the time the US Supreme Court ruled in her favour, McCorvey had already given birth to a girl, whom she put up for adoption.

Henry Wade was the District Attorney for Dallas County, Texas. It was up to him to enforce the state law that prohibited abortion except to save a woman’s life, so he went to the person McCorvey sued when he tried to have an abortion.

After her death, biographer Joshua Prager said that McCorvey made a living giving speeches and writing books on both sides of the abortion debate, and received advice from both sides. He had mixed feelings about each, Prager said but was consistent with one thing: supporting first-trimester abortion.

“The first thing to clarify is that the United States has a common law system, that is, the law is built on case law,” explains Viviana Waisman, an expert lawyer in human rights and a gender perspective, and founder of Women’s. to Newtral.es Link worldwide.

The judgment Roe vs Wade, issued by the Supreme Court in 1973, is an example of common law.

In 1970, Jane Roe, pseudonym of Norma McCorvey, filed an appeal against an article of the Texas State Penal Code that prohibited and punished abortion with imprisonment and a fine, except in the event that it was aimed at saving life. of the surrogate mother, according to the organization Women’s Link Worldwide. McCorvey, or Roe, initiated the legal battle, represented by the feminist lawyer Sarah Weddington when she wanted to terminate her pregnancy safely and legally in Texas, where the law did not allow it (since she was only contemplated under an alleged ).

In 1971, the case reached the Supreme Court of the United States, and in 1973 it ruled, giving rise to the case law known as Roe vs Wade. In the ruling, issued on January 22 of that year, the Supreme Court declared the constitutionality of the right to abortion. As stated by the Planned Parenthood organization, this recognition had its legal basis in the right to privacy, a right that the court considered “broad enough to include a woman’s decision to interrupt her pregnancy or not.”

“The damage that the State would impose on the pregnant person by completely denying them this option is evident. Motherhood, or having more children, can impose distressing life and future conditions on the person giving birth. The psychological damage is imminent,” Supreme Court Justice Harry Blackmun said at the time.

How did that case change women’s rights?

The legal determination created the “quarter” system that:

The decision, which marked jurisprudence in a majority of states in the country where similar laws were in force, stipulates that “the right to respect for private life, present in the 14th amendment of the Constitution (…) is broad enough to be applied to a woman’s decision to terminate her pregnancy or not.

“A Texas-type law that makes abortion a crime except when the life of the mother is in danger, without regard to the state of the pregnancy or other interests at stake, violates the 14th Amendment to the Constitution,” according to the decision.

If the Supreme Court ultimately rules in favour of the Mississippi legislation, “abortion would not be immediately illegal.