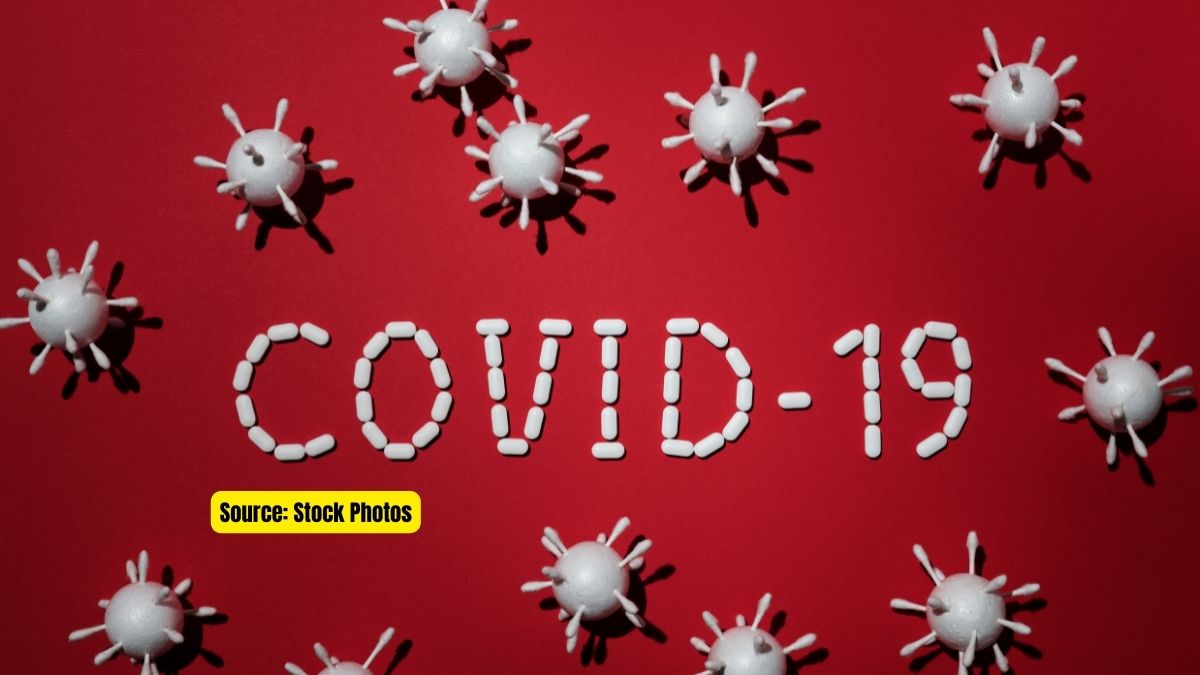 The Omicron sub variant, which was first detected in the UK, has arrived in India. This has been revealed in the genome sequencing done at Kasturba Hospital in Mumbai.

The patient is a woman who returned from South Africa a few days back on February 10. This 50-year-old woman has received both doses of the vaccine. When she came to India, her covid test came negative, she did not even have any symptoms.

But genome sequencing conducted at BMC’s Kasturba Hospital revealed that the woman is infected with a sub-variant of Omicron called XE.

According to WHO, this sub variant of Omicron, XE spreads very rapidly. It is important to take it seriously. It has also asked countries to not lay down their guards early. Covid is still a public health emergency, so all countries need to be vigilant. This sub-variant XE was first detected in the UK on January 19. Since then, its presence has been found in 600 samples so far.

What is recombinant variant?

The XE is a recombinant variant, which is a mutation of the B.A.1 and B.A.2 strain of Omicron. Recombinant mutations occur when a patient is infected with multiple variants of COVID. During replication, the genetic material of these variants mixes with each other and a new mutation occurs. According to WHO, it spreads 10 percent faster than the previous variant.

According to the UK Health Security Agency, three hybrid variants are currently in circulation, of which one and two are of Delta and B.A.1 mutations i,e XD and XF. The third is XE.

Currently, Omicron’s B.A.2 sub variant is spreading rapidly in many countries. The most affected are China and South Korea.