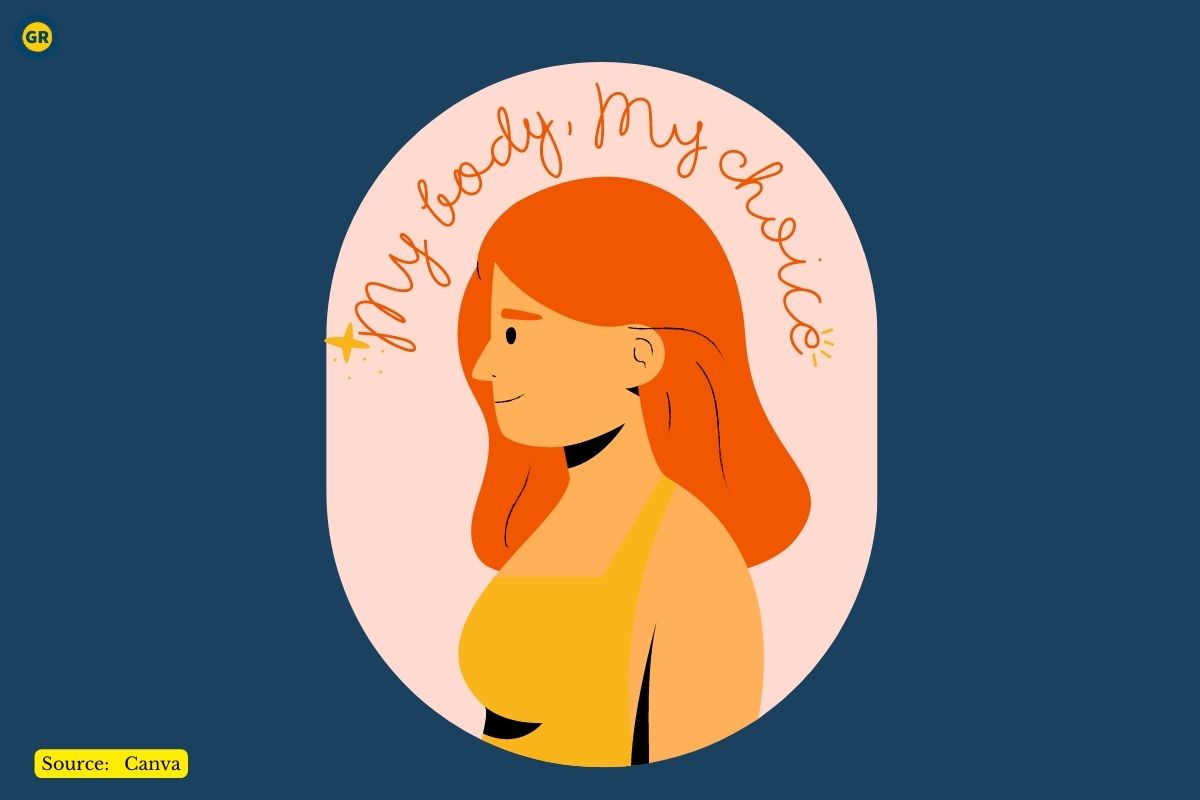 The Supreme Court of the United States has decided by an internal majority to annul Roe v. Wade, the landmark 1973 court ruling that made abortion a constitutional right. Republican politicians have renewed their focus on an anti-choice position in recent times, as a way to take on liberals in culture wars. ALSO READ: What is Roe vs Wade case and why right to abortion is in danger in US?

Donald Trump was a prime example of this electioneering tactic: he went from selfless pro-choice advocate to evangelical protector of the unborn almost overnight.

It was unclear which way the opinion of the ninth justice, Chief Justice John Roberts, would go, but a possible dissent from him would leave the court’s conservative bloc with a 5-4 majority.

At his 2018 confirmation hearings, Kavanaugh said he believed the Roe v. Wade Act of 1973 was “established as Supreme Court precedent” and should be “entitled to respect under the principles of stare decisis,” the legal doctrine that precedent should not be nullified. without a strong reason.

“And one of the important things to note about Roe v. Wade is that it has been reaffirmed many times in the last 45 years, as you know,” Kavanaugh added, citing the 1992 Supreme Court ruling in Planned Parenthood v. Casey. that reaffirmed Roe.

Kavanaugh, however, refused to make promises during his hearings that he would not vote to overturn Roe, saying he would violate judicial rules by doing so.

While Kavanaugh’s earlier briefs and rulings hinted that he at least might vote to restrict abortion rights as a judge, Gorsuch was a complete mystery during his 2017 hearings.

What is My Body My Choice Campaign

My Body My Rights is Amnesty’s global campaign to stop the control and criminalization of sexuality and reproduction.

Republican strongmen like Ted Cruz were quoted making admirable speeches in favour of bodily autonomy. “I think he should have the option to make his own medical decisions with his doctor,” he told CNBC in August 2021.

Fox News’ Tucker Carlson described the vaccine mandates as akin to “medical Jim Crow.” Protesters from Arizona to Indiana took to the streets brandishing signs reading “my body, my choice.” For abortion-rights activists, all of this should have sounded familiar.