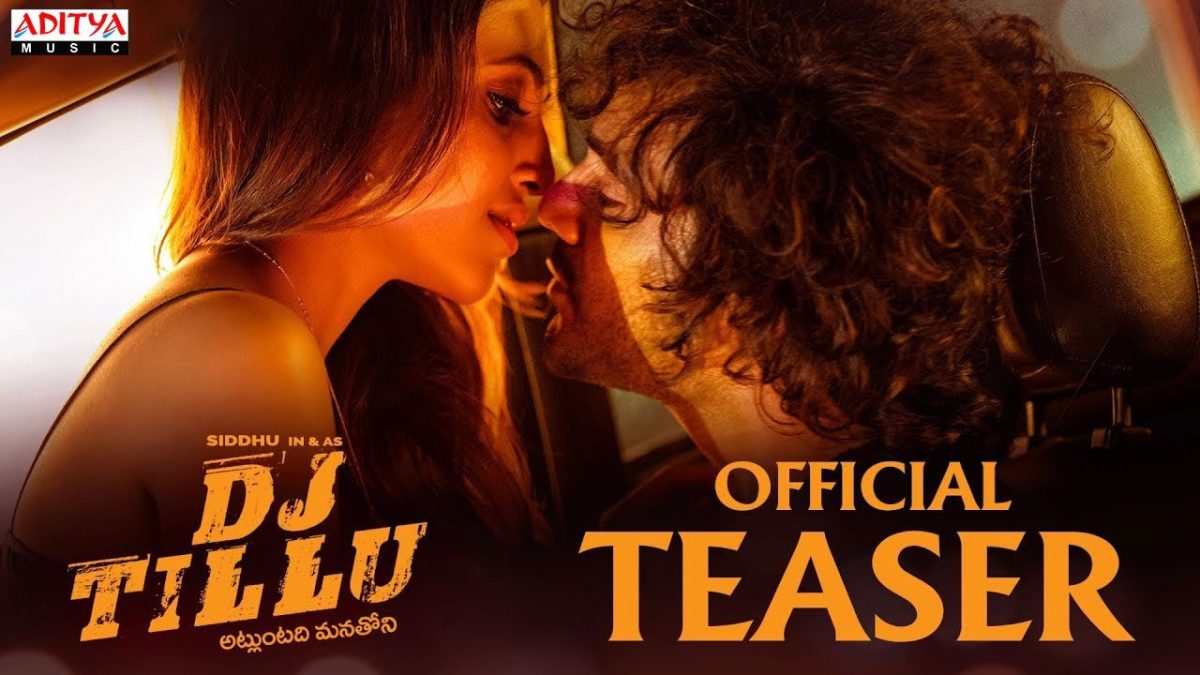 Ground Report | New Delhi: Moles on actress body question; Actor Sidhu Jonnalagadda was criticized by Telugu journalist Suresh Kondetti for asking an obscene question during the ‘DJ Tillu’ trailer launch. As suggested in the trailer, co-star Neha Shetty asked Suresh Sidhu if he could count the moles on his body in real life.

In the trailer, actor Sidhu Jonnalagadda asks Neha, “How many moles do you have?” She replied, 16. During Question Hour at a press conference on Wednesday, Suresh Kondeti, an entertainment journalist asked, “You found that there are 16 moles on the body of the actress in the movie. Have you ever tried to find out how many moles she has in real life? However, Sidhu refused to respond, exercising restraint on the intrusive question.

The clip went viral on social media, with many calling the journalist a lack of sensitivity. Taking to Twitter to express her outrage, Neha Shetty said: “This question was very unfortunate at the trailer launch today. But I must go on to add that it simply amplifies the respect he has for himself and for the women around him at his workplace and at home.”
The journalist then had the audacity to reply that he had no wrong motive, but was being witty.

“As it is a romantic movie, I did ask a romantic question. Anyways. it is a great trailer”, the journalist wrote, as a reply to the actress’ message.

Journalist Suresh later defended his question, stating that his intention was “clean” and “not ambiguous”. “It was a romantic film and I asked a romantic question. I mean very pure and there is nothing double meaning in it. Please do not mislead me! “Suresh tweeted.

Telugu Film projector Producer Sreenivasa Kumar Wrote “Sir what ever ur intention but it went wrong and she embrassed , it shouldn’t happened like this , a proper appology is right thing when things happens like this. Sorry @iamnehashetty for this unfortunate thing u faced. U just rocked in the trailer best wishes to #DJTillu”