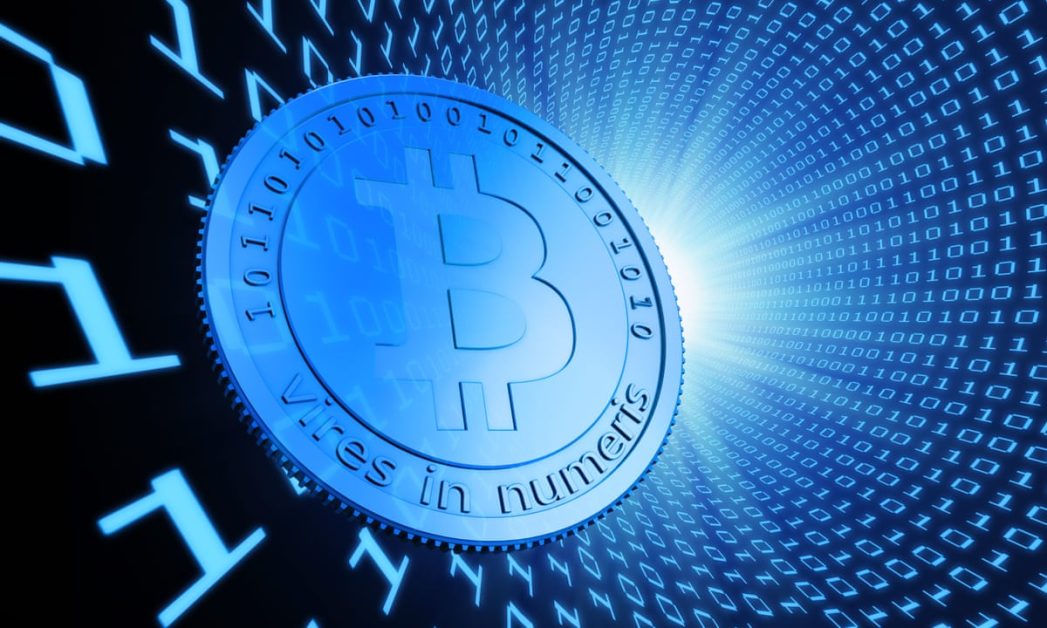 Ground Report | New Delhi: What is Initial Coin Offering; An initial coin offering (ICO) is a term for the initial launch of a new digital asset. Like an IPO In the stock market, an ICO is the first time that new buyers can access a coin. But an ICO is not limited to cryptocurrencies like bitcoin and ethereum.

What is Initial Coin Offering

An initial coin offering (ICO) is a term for the initial launch of a new digital asset. Like an IPO In the stock market, an ICO is the first time that new buyers can access a coin. But an ICO is not limited to cryptocurrencies like bitcoin and ethereum. They are also used by companies to raise funds, as do companies entering the stock market.

In many ways, an ICO is the cryptocurrency version of an initial public offering (IPO) on the stock market. While it is possible to make considerable profits through ICOs, the lack of regulation makes them extremely risky. In this guide, you will learn everything about ICOs, including how they work and some notable examples.

Initial coin offerings typically start with a new or established company looking to raise capital for growth. Traditionally, many companies would turn to angel investors, venture capital, or an IPO to raise funds.

For practical purposes, you can think of a digital currency as equivalent to a stock. When a company has an ICO, it sells coins for dollars. Theoretically, the new currency should follow the value of the underlying business or service. This is why the SEC often treats ICOs similarly to other securities offerings and requires compliance with its laws.

ICOs can be quite risky. In one case, the SEC accused an ICO founder of defrauding investors amid a launch of a $ 42 million ICO.

Unlike traditional investments, ICOs may not be insured by the Securities Investor Protection Corporation (SIPC), so you have little recourse in the event of fraud.

But when ICOs work well, everyone involved can be a winner. Ethereum was launched via an ICO in 2014. The initial sale minted seven million new ether coins worth approximately $ 2.2 million in the first 12 hours, according to the cryptocurrency exchange. Geminis. At the time it was launched, ether was worth around $ 0.30. Today, a coin is worth more than $ 3,000; that’s a huge ROI.

A successful ICO is beneficial to both the company and investors. They both have a lot to gain from a process like this. On the one hand, we have the company, which has the possibility of obtaining large amounts of external financing.

In addition, this capital comes in the form of popular and solid cryptocurrencies. That is, they can sell or reinvest knowing that these crypto assets are safe. Also, if the coin they launch on the market is successful, it will also have an interesting asset for them.

And on the investor side, we have potential economic benefits later. Once the coin launched by the ICO goes on the market, it will be regulated. It will go up or down in value according to several factors. If the currency is popular, it will go up in price. Investors will then be able to sell their assets for financial gain.