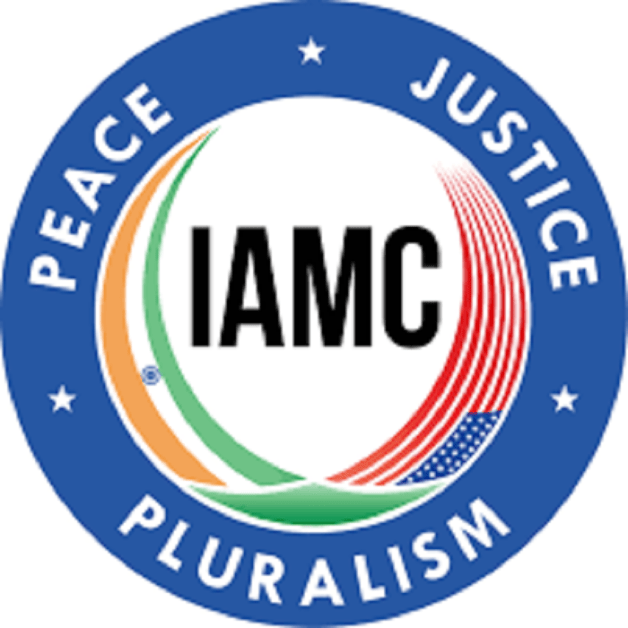 “As the Indian government continues to target the practices of minority religions, it creates an atmosphere in which discrimination and violence can take root. In recent years, we have seen an increase in hate speech and acts of violence. hate online, including vandalized mosques, torched churches, and communal violence,” said Senator Ed Markey.

While participating in the virtual panel discussion organized by the Indian American Muslim Council, Ansari expressed concern about the rise of Hindu nationalism.

“In recent years, we have experienced the emergence of trends and practices that dispute the well-established principle of civic nationalism and interposes a new and imaginary practice of cultural nationalism…. It wants to distinguish citizens on the basis of their faith, give vent to intolerance, insinuate otherness, and promote disquiet and insecurity.”” said Ansari.

He further claimed: “It seeks to present an electoral majority in the guise of a religious majority and monopolised political power. It wants to distinguish citizens on the basis of their faith, give vent to intolerance, insinuate otherness, and promote disquiet and insecurity.”

“Some of its recent manifestations are chilling and reflect poorly on our claim to be governed by rule of law. It’s a question that has to be answered. These trends need to be contested and contested legally and contested politically,” added Ansari.

According to a recent report by DisInfo Lab, the IAMC allegedly paid money to lobbyists in the US to get India blacklisted by the USCIRF (United States Commission on International Religious Freedom). DisInfo Lab has also alleged that the group also has open ties to the Jamaat-e-Islami (JeI) terrorist group.

“IAMC has not been exposed once or twice but multiple times by multiple organizations. Yet it seems not all people are aware of their truth (are they?) Please spread this thread enough that it reaches everyone – commoner and celebrities alike!” DisInfo Lab Tweeted.

IAMC founder Shaik Ubaid is known to have previously raised funds “to stop the genocide of the genocide of Muslims in Burma.” With the help of Fidelis Government Relations (FGR) and First Principles Strategies, the IAMC has raised a total of US$412,000 to promote sanctioning legislation in Burma, China and India on ‘human rights issues.

What is Indian American Muslim council?