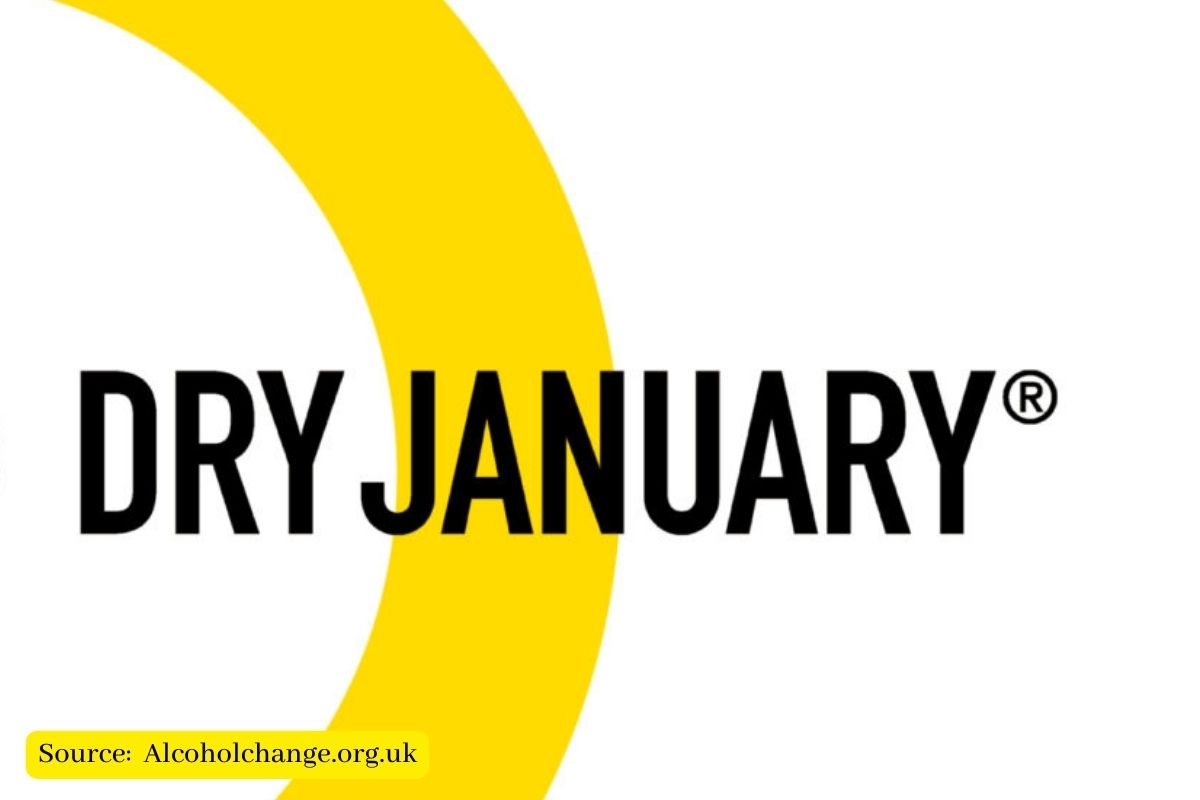 After the Christmas excesses, the Dry January movement challenges you: Do not drink any alcohol during the month of January. If you haven’t started since the beginning of the month, better late than never.

Dry January is an annual movement born in the United Kingdom, which is already beginning to spread around the world. The bet is not to drink anything (and nothing is nothing) of alcohol during the month of January, after having drunk even the water from the vases during Christmas. There are many people who join the challenge.

The year has just begun, but if you haven’t tasted a drop of alcohol since January 1st, you probably feel like a totally different person. Although it is necessary to clarify that you may not be experiencing some of the more visible benefits yet, it is simply a matter of time. It all depends on the relationship that each person had with alcohol before starting this movement.

What is dry January challenge?

Dry January is an annual campaign run by Alcohol Change UK, a charity that aims to eradicate the serious harm caused by alcohol. It challenges people to stop drinking during the month of January in an effort to get them to reconsider or reset their relationship with alcohol. The rules for Dry January are simple: no alcohol for a month.

Now, it has become a global phenomenon with over 30 million in the US alone set to enroll in 2023 and millions more around the world. With nearly a decade of challenges completed, people are convinced it’s worth it, as research shows its long-term mental, physical, and money-saving benefits.

But the event has become more than just his official campaign, with many people quitting drinking on their own.

Now, it has become a global phenomenon with over 30 million in the US alone set to enrol in 2023 and millions more around the world. With nearly a decade of challenges completed, people are convinced it’s worth it, as research shows its long-term mental, physical, and money-saving benefits.

How did it start?

The first campaign was organized in 2013 and opened the debate on the usefulness of giving up alcohol for a month (Dry January challenge): Can a month without alcohol make a difference in your long-term health?

There are several benefits that can arise from cutting out alcohol, and while results can vary depending on how much someone normally drinks and how the body processes alcohol, some common benefits of a sober January can include:

you will not suffer a hangover

Perhaps the most obvious benefit of quitting alcohol is that you will permanently get rid of hangovers. From this, you can start to really enjoy the weekends. And if you are one of those who goes out even during the week, you will start to be much more productive at work this month.

you will have more money

It’s no secret that cutting down on alcohol can save you a lot of money. Think of those 6 euros (on the low end) that you are going to save on each drink when you go out with your friends. It may be difficult at first, but you will see how little by little and by adding the benefits you will be happier in the long run.

Reconnect with your hobbies

Finding other things to occupy your time and hands will make it easier not to think about pouring yourself an alcoholic drink. If weight loss is one of your goals, schedule a walk or workout during the time you normally have your first drink of the day.

You will sleep better

Alcohol helps you fall asleep sooner, but it can harm the quality of your sleep in the long run. You may wake up exhausted and irritable after drinking.

You will have healthier skin

Drinking alcohol leads you to dry skin. Alcohol dehydrates us, and this includes our skin. If you drink a lot, you are making your skin stop receiving the necessary vitamins and nutrients. If you stop drinking and hydrate, you will notice how your skin thanks you.