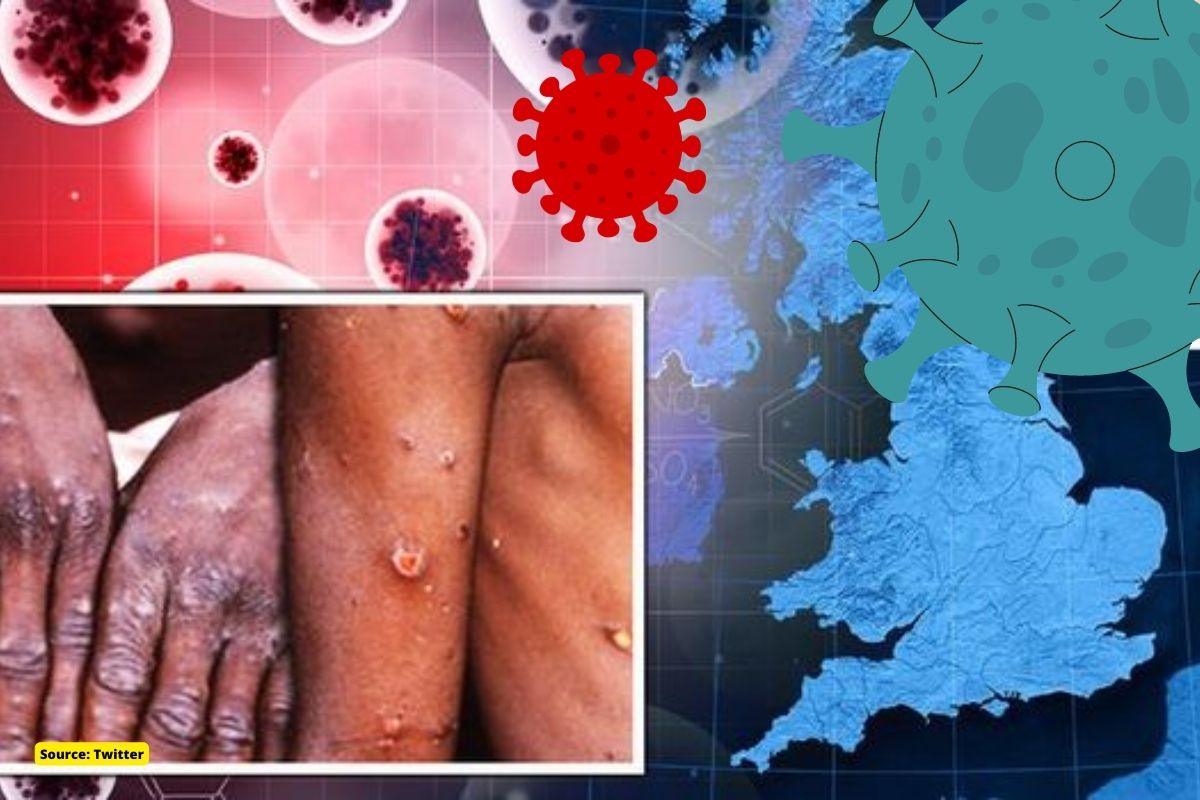 A case of the monkeypox virus has been confirmed in the UK, according to the UK Health Agency (UKHSA). The patient recently travelled to Nigeria, where he is believed to have contracted the infection.

The patient recently arrived from Nigeria, where he is believed to have contracted the infection before travelling to the UK. The person receives assistance in the Infectious Diseases Expert Unit at the NHS Foundation Guy’s and St Thomas’, London.

Monkeypox is a rare viral infection that is not easily spread among humans but can be spread when someone is in close contact with an infected person.

According to the UKHSA, there is a very low risk of transmitting the infection to the general public.

What is Monkeypox virus?

Monkeypox is a disease caused by a virus. It was first detected in laboratory apes. Monkeypox is a common animal disease in rodents, such as mice and squirrels, in the jungles of Central and West Africa. The public health department needs to be informed of monkeypox infection.

Symptoms include an early fever, headaches, backaches, swelling, sore muscles, and a general feeling of heaviness.

Once the fever starts, a rash can start, usually on the face, which then spreads to other parts of the body, such as the palms of the hands and the soles of the feet.

The skin irritation can be extremely itchy until it eventually forms a scab that later falls off.

If the patient scratches a lot, scars may remain.

Other symptoms include rashes that can develop, often starting on the face and then spreading to other parts of the body. The rash changes and goes through various stages before the scab is finally formed, which later disappears.

How is monkeypox spread to humans?

The virus can enter through a cut in your skin, or through mucous membranes (eyes, nose, or mouth). You could also breathe it. Any of the following may increase your risk of monkeypox:

How is monkeypox diagnosed?