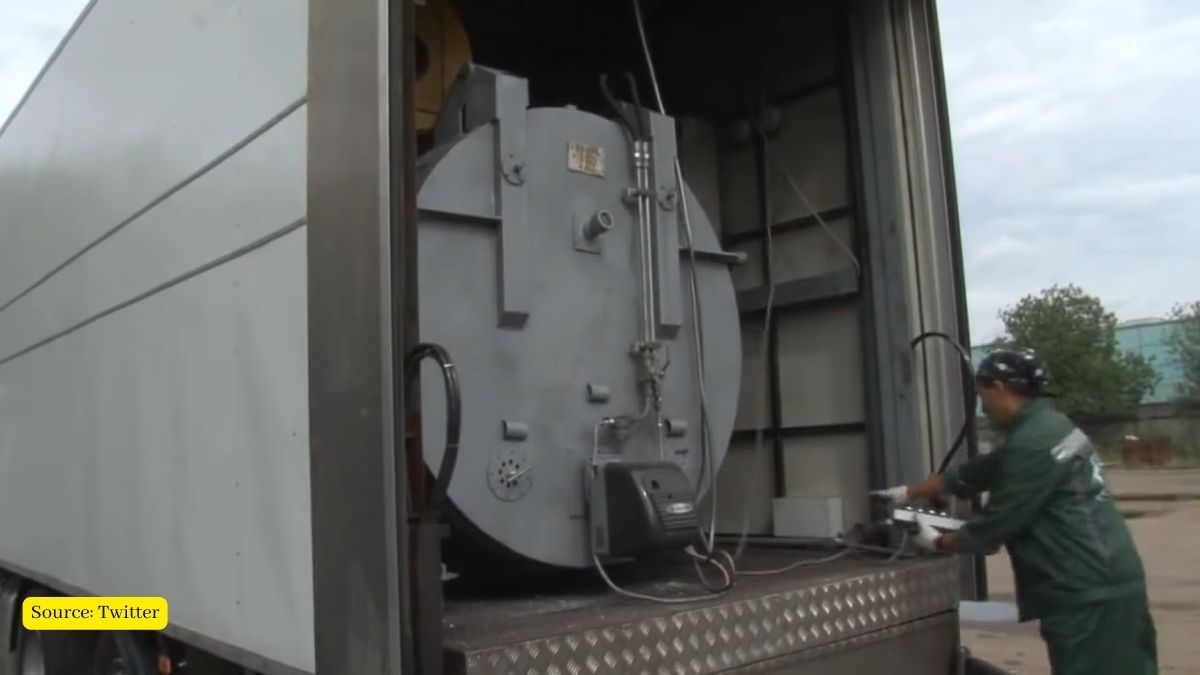 After learning about the atrocities committed in the city of Bucha, the mayor of Mariupol, Vadim Boichenko, denounced this Wednesday that the Russian troops that keep that Ukrainian city surrounded “are trying to cover their tracks” and have begun to operate with mobile crematorium to make disappear the “traces of their crimes”.

The mayor of Mariupol, Vadim Boichenko, denounced this Wednesday that the Russian troops that keep the Ukrainian city surrounded “are trying to cover their tracks” and have begun to operate with mobile crematoria to make the “traces of their crimes” disappear.

In a message on his Telegram channel, the mayor said that “following the widespread genocide committed (in the city of) Bucha, Russia’s top leadership has ordered the destruction of any evidence of the crimes committed by its army in Mariupol”, the southern Ukrainian port city that has been besieged and bombed for days.

According to the council, Russia’s special brigades collect and burn the bodies of murdered residents. Tens of thousands of civilians may have been killed in Mariupol, it added.

“The scale of the tragedy in Mariupol the world has not seen since the times of Na%i concentration camps,” mayor Vadym Boychenko said. Russians, he added, “turned our whole city into a death camp.”

What are mobile crematorium?

Delving into the details of bio-waste disposal, the Telegraph reported that the vehicle-mounted ossuary has a “room to evaporate” one human body at a time and has been seen behind Russian troops.

A method and apparatus for cremating the remains of a deceased being. The method involves transporting a mobile crematorium to a location where the deceased is to be cremated.