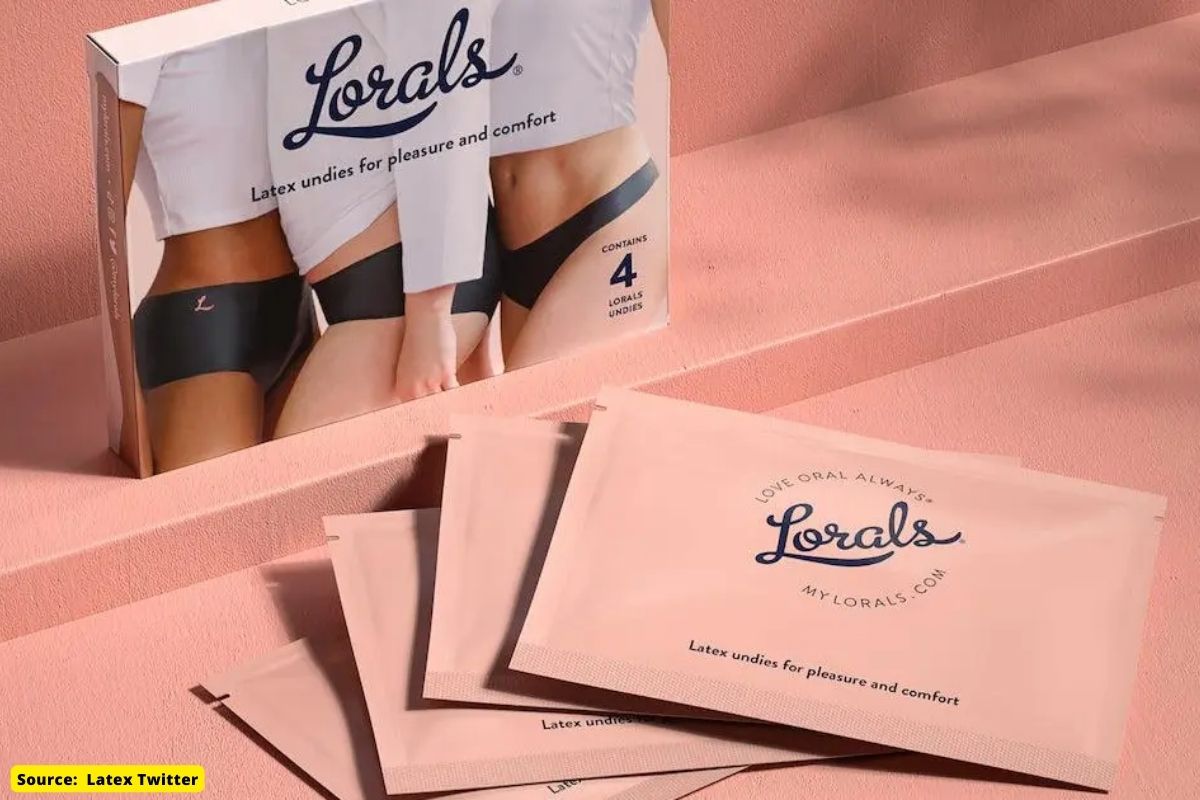 The Food and Drug Administration (FDA) approved the first underwear that seeks to protect against s*xually transmitted infections (STIs) during oral s*x.

The Lorals, available as bikinis or shorties, are made of vanilla-flavoured latex, about the same thickness as condom material, and form a seal on the inside of the thighs so fluids don’t leak out, she told New York Times developer, Melanie Cristol. They are used only once, like a condom.

On Thursday, Cristol’s company will start selling the underwear explicitly for protection against infections. Infections such as herpes, gonorrhoea and syphilis can be spread through oral s*x, according to the US Centers for Disease Control and Prevention (CDC).

Until now, the only authorized form of protection for oral s*x was dental dams, which are unfriendly rectangular pieces of latex or polyurethane that are placed between the mouth and the vagina or anus to prevent the transmission of body fluids.

But not sensual, nor very practical because you have to hold them with one of your hands so that they stay in place. Everything indicates that very few people use it.

“Many people report that oral dams are rare and take the pleasure out of oral s*x for both the giver and reliever. People hate them even more than the condom,” Chris Barcelos, professor of women’s studies, s*xuality and gender at the University of Massachusetts, tells the New York Times.

It was precisely this that prompted the lawyer Melanie Cristol to invent this piece of underwear. In an interview with that medium, she says that, during her honeymoon in 2014 with her then-wife, she discovered that she had an infection that could be transmitted s*xually, and she felt disappointed to see how limited the protection options were. her.

“I wanted to feel s*xy and confident and wear something made with my body and s*x in mind,” she says of the moment she came up with the idea of ​​inventing the underwear she dubbed ‘Lorals’.

Among the requirements that these new panties had to meet to receive FDA approval were parameters of elasticity, resistance and lack of dimples and tests for toxicity, irritation and sensitivity to ensure that they are compatible with the human body.

There was no need to conduct a clinical trial, so there is no real-world data on how effective they are at blocking STD transmission, but the FDA approval indicates that they are comparable to dental dams in ineffectiveness, with the advantage of that are easier to use, more fun and offer more coverage.

Lorals for Protection are available in packs of four starting at $25. Single-use underwear is vanilla scented and stretchy enough to fit a wide range of body types (sizes 0-20). The FDA greenlit the first single-use latex underwear to prevent STIs during oral s*x.

So we know you’re thinking: Sure, that all sounds great, but will they work in the real world? I bought some of the Lorals bikini styles for comfort and pleasure to see what super-thin latex underwear would really feel like.