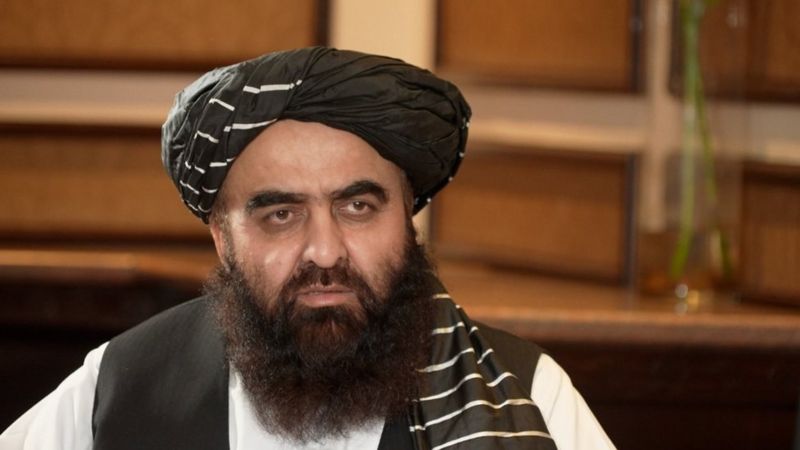 “We do not want Afghanistan to have a conflict with any other country or to have challenges that affect our nation, so we will continue to work on this issue.” Asked if there was any reaction from Pakistan or China on the close ties with India, he referred to the meetings in Moscow and said: Representatives were present. There were positive things and we hope we will not oppose any country.

His interview comes just days after National Security Adviser Ajit Doval presided over the eight-nation talks on Afghanistan in New Delhi, which were attended by officials from Iran, Kazakhstan, the Kyrgyz Republic, Russia, Tajikistan, Turkmenistan, and Uzbekistan.

During Thursday’s talks, the participating countries pledged to work to ensure that Afghanistan does not become a safe haven for global terrorism and to establish an “open and genuinely inclusive” government in Kabul. Emphasis on stay. A statement issued at the end of the talks said that Afghan territory should not be used for shelter, training, planning or financing any terrorist acts and that the authorities were committed to a peaceful, secure and stable Afghanistan.

Taliban Foreign Minister Amir Khan Mottaki about the violation of women’s rights after his government took office. They were asked that the world has been told that the Taliban have already changed and if this is true then why women in the country are not being given their basic human rights?

Also Read:  #StopHazaraGenocide: Why Taliban hates Hazaras, who are they?

In reply, Amir Khan Muttaqi denied such reports and said that it was not true that women were not seen in any field. After regaining control of Afghanistan in August, the Taliban’s caretaker Foreign Minister Amir Khan Mottaki was in Pakistan on a three-day visit with his delegation.

ALSO READ: Taliban’s new plan to save workers from hunger

“Women’s participation in the health sector is 100 percent. She is also teaching in the field of education. We have also improved on this issue. She is working in every field where she is needed. We have no policy that we should not give women their due in any field.

It should be noted that according to reports, girls’ educational institutions are closed in most of the provinces under the control of the Taliban, while there have been reports from Afghanistan that women have been barred from going to work there.

There have also been reports in the media of killings of women working for human rights, but the Taliban foreign minister has denied the allegations, saying the media was misreporting. Girls’ schools have opened in some Afghan provinces, but most are closed. Answering questions like when will girls’ schools of all ages be opened across the country and how long women will be allowed to get their share in jobs etc., he repeated things like ‘all is well’.