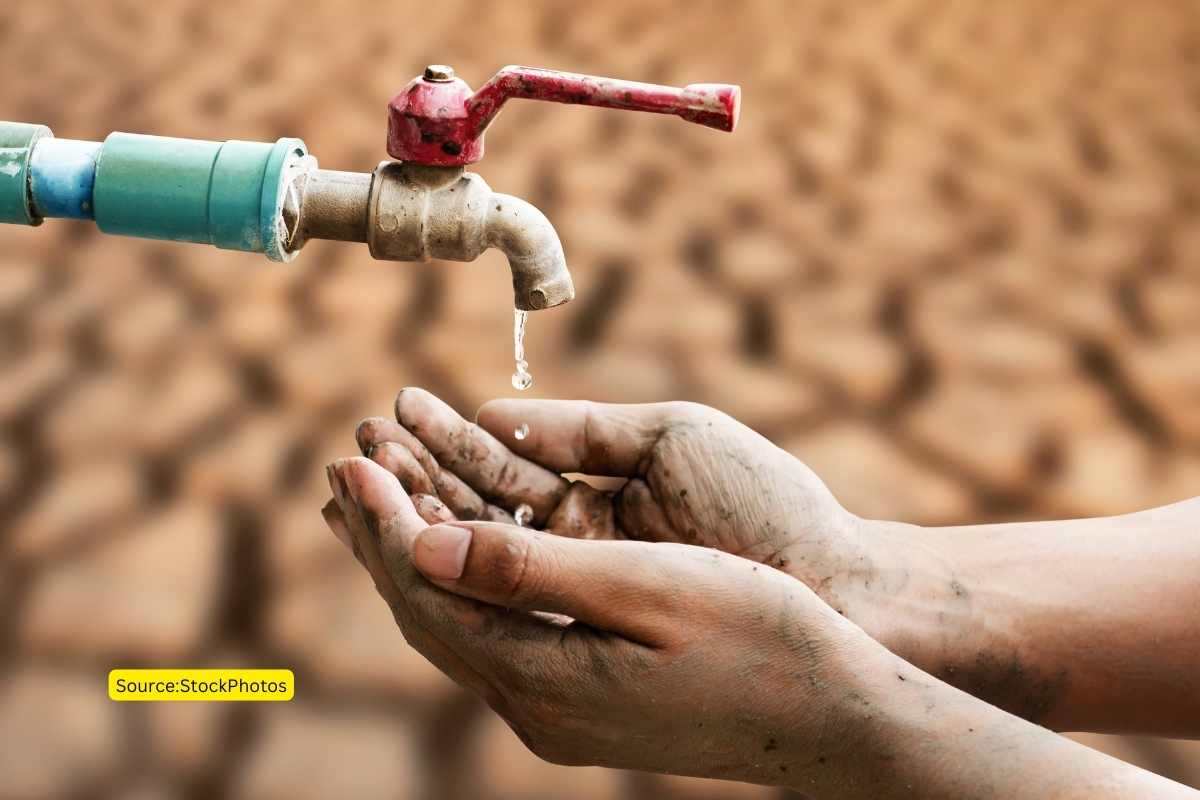 According to the World Bank, people need 100 to 200 liters of water per day to meet their basic needs. If other uses of water, such as agriculture, industry, and energy production, are considered, the total annual average water requirement per person is 1000 cubic meters. Fresh water on earth is a finite source but has been taken for granted for the longest time.

The war over resources is not a new story. In the past wars have been fought over land, oil, energy, etc. However, experts are waking up to the fact that water is going to play an important role in the future of geopolitics. In 2021 alone 127 conflicts involved water as a trigger, causality, or weapon in the conflict. Its importance as a resource means that it can act as a trigger point to exacerbate a conflict. Whenever freshwater sources like river and lakes cross national borders, rightful ownership is often contested. Water becomes either the direct cause of a conflict or an instrument to win over.

The Civil War of Syria

The Tigris and Euphrates are two very important rivers that are flowing between Turkey, Syria, Iraq, and western Iran. This basin has already been a part of the war that was fought over 4,500 years ago by the armies of Lagash and Umma. However, in modern times the area is again under the spotlight over wars over water.

According to the Gravity Recovery and Climate Experiment (GRACE), a pair of satellites operated by NASA found out that the Tigris- Euphrates basin is losing water faster than any place in the world.

In Syria, one of the earliest trigger points for the civil war was the 2006 droughts. The droughts forced many people to migrate to urban areas. The unrest of youth over unemployment and migration from their hometowns prompted a revolution. The revolution is still going on and so is the water shortage, in the area.

Read more: THE ROLE OF WATER IN THE SYRIAN AND IRAQI CIVIL WARS

Is this the case for India?

The transboundary cases of India-Pakistan-China conflicts get all the attention on the international platform. However, there is an urgent need for India’s leadership to look internally. According to a NITI Aayog report, around 600 million people in India face a severe water shortage. Furthermore, 21 cities are likely to run out of groundwater in the coming years.

Indian Northern Plains are one of the most resource-rich areas in the world. Yet, there is often a tussle for water over drinking and agriculture needs. Cities like Agra and Delhi, parts of Haryana share water from the heavily contaminated Yamuna river or the Northern Ganga basin with many states having the potential to engage in a conflict.

The city of Bengaluru is already facing a crisis over drinking water as most of the supply is outsourced from the Kaveri basin. Most of the time the burden of not getting fresh water is shared by downstream underdeveloped areas as the growing urban population is prioritized. Such inequity in access to a shared resource can be a cause of an unrealized conflict because of not enough attention.

Hence, the future of this precious resource that is water is in the hands of not just individuals but the many stakeholders involved like the governments, international organizations, and MNCs.

Read more: Water Rights and Water Fights: Preventing and Resolving Conflicts Before They Boil Over – PMC

As noted, water can bring prosperity to some and desolation to others. It is important to maintain the equity of this natural resource and realize that it is the gold of the 21st century. Countries have to recognize and confront internal problems. So, if water isn’t the main cause of a future struggle between intra-states. Eventually, it shouldn’t become a weapon as well.