As the aircraft lowered on the decks of Indian Naval Ship Vikramaditya and the arresting cable hooked on the ship’s anchor, the Indian Navy created history. It was the first successful landing of indigenously built prototype Light Combat Aircraft (LCA) Tejas.

The carrier landing comes months after the aircraft came through on the arrested landing test on a 90-meter stretch after flown for about 40 minutes in September 2018.

The Navy which has been ambitious about the project said that the successful landing clears the path for the development of a twin-engine deck based fighter jet. Admiral Karambir had hinted that plans were afoot for the same in December 2019.

READ:  The story of the world's largest iceberg comes to an end

“With this feat, the indigenously developed niche technologies specific to deck based fighter operations have been proven, which will now pave the way to develop and manufacture the Twin Engine Deck Based Fighter for the Indian Navy,” The naval organisation said in a statement.

The landing was conducted by Commodore Jaideep Maolankar. The Defence Research and Development Organisation (DRDO) which has developed the air and naval variant of the Tejas aircraft said, “After completing extensive trials on the Shore Based Test Facility (SBTF), naval version of Light Combat Aircraft (LCA) did a successful arrested landing onboard INS Vikramaditya at 10.02 am today. Commodore Jaideep Maolankar conducted the maiden landing. Captain Dahiya was the Landing Safety Officer (LSO) and Cdr Vivek Pandey Test Director on ship whereas Gr. Capt. Kabadwal and Cdr Ankur Jain were monitoring the aircraft through telemetry from SBTF.”

READ:  In Kashmir 11 govt employees including 2 sons of Salahuddin sacked

Following the completion of the landing, Defence Minister Rajnath Singh, “Extremely happy to learn of the maiden landing of DRDO developed LCA Navy on INS Vikramaditya. This successful landing is a great event in the history of the Indian Fighter aircraft development program.”

LCA Tejas has already been inducted into the India Air Force which has placed an order of 40 aircraft with the Hindustan Aeronautics Limited (HAL). 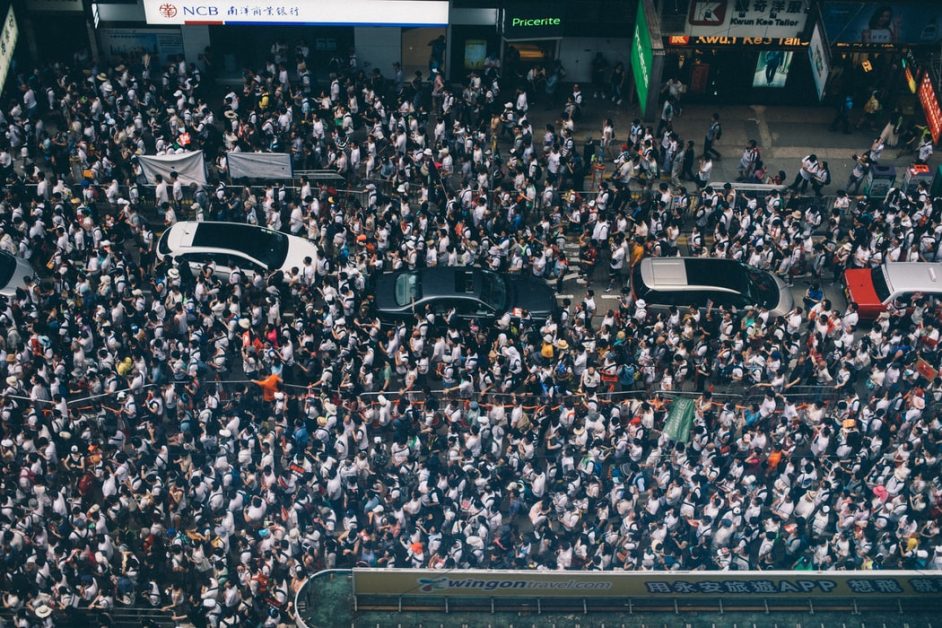 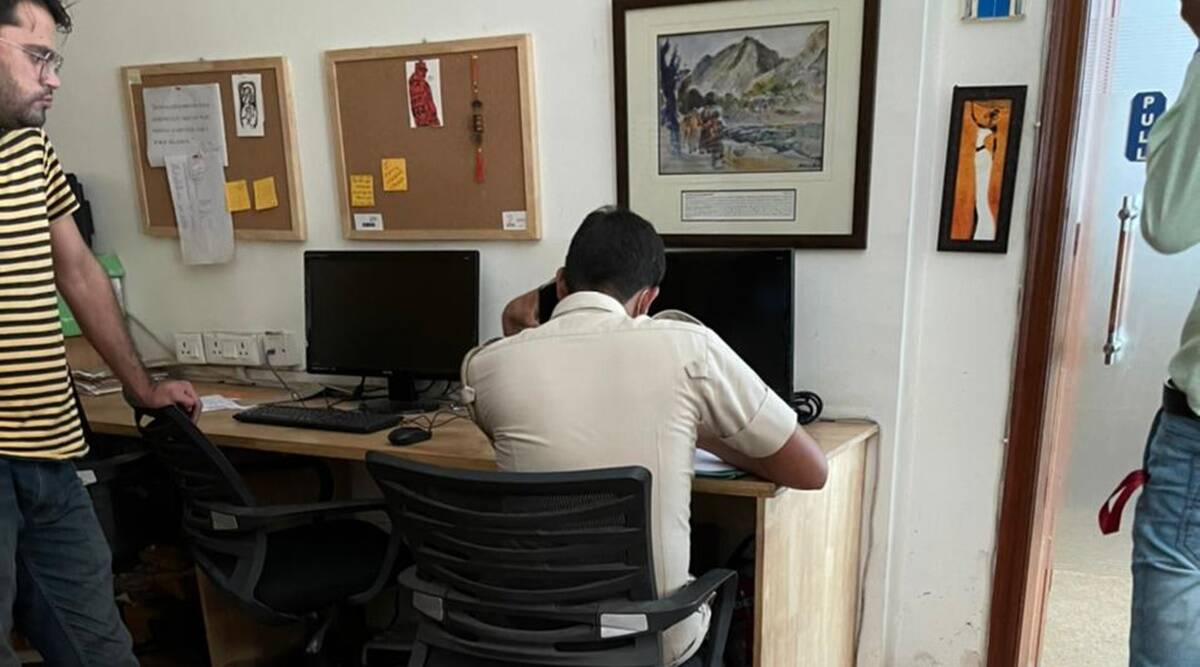 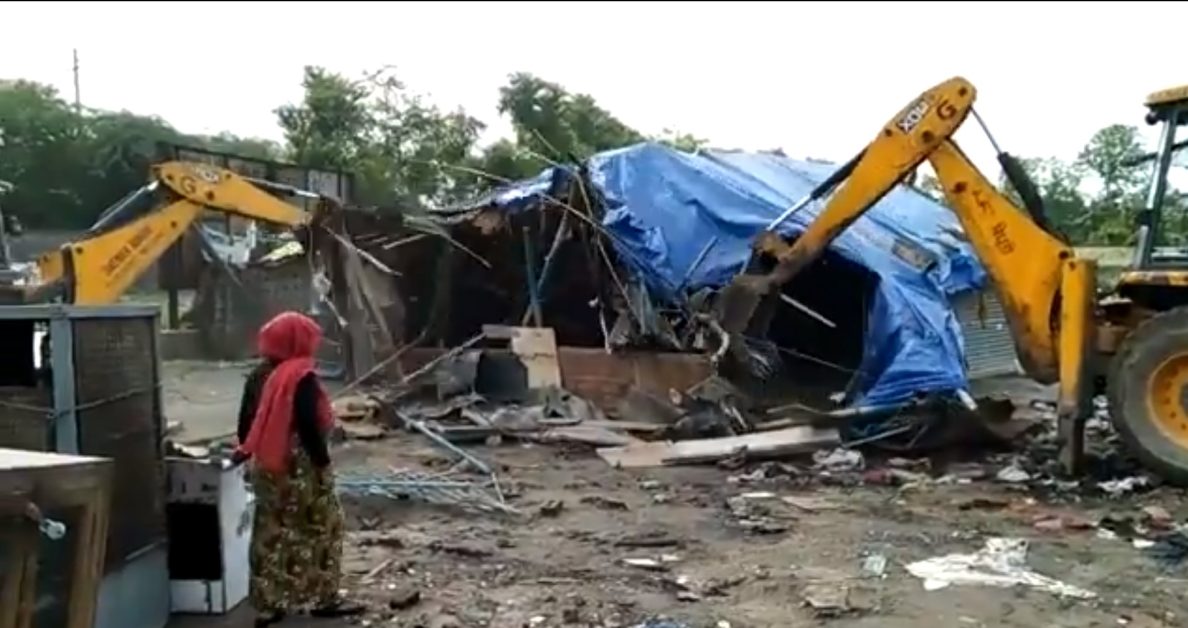 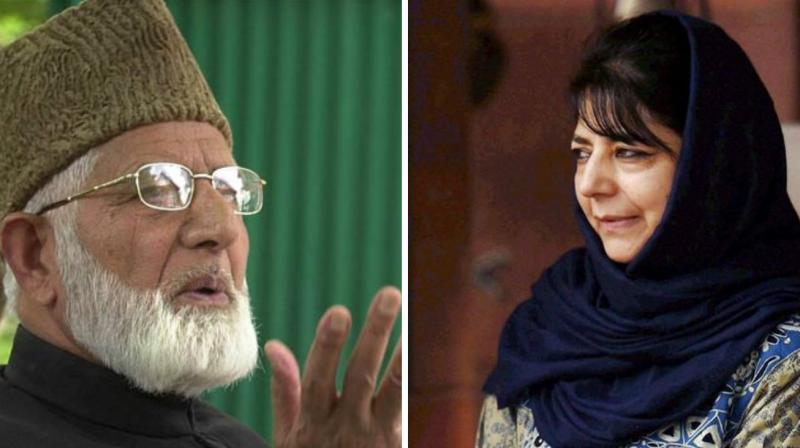 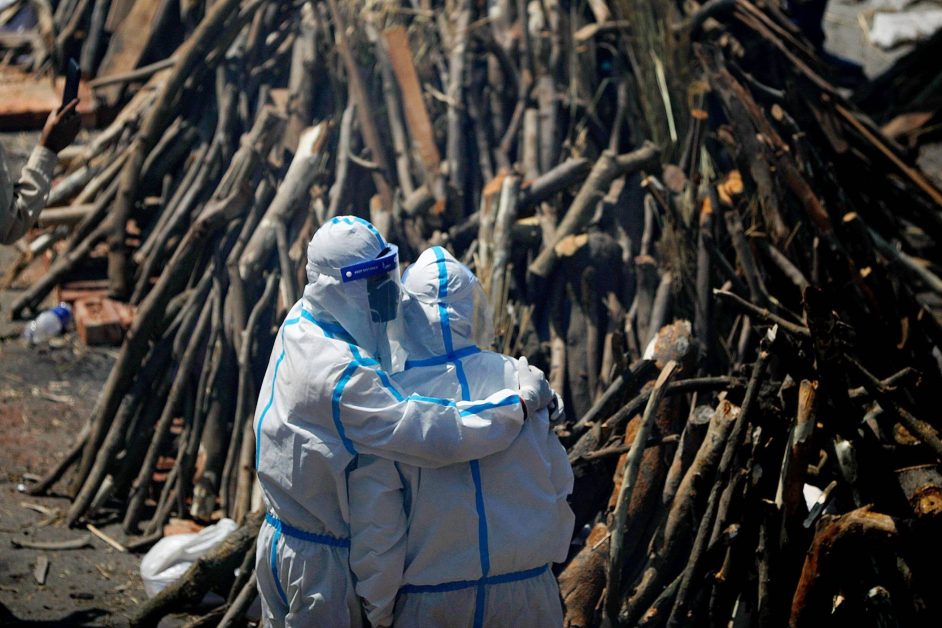 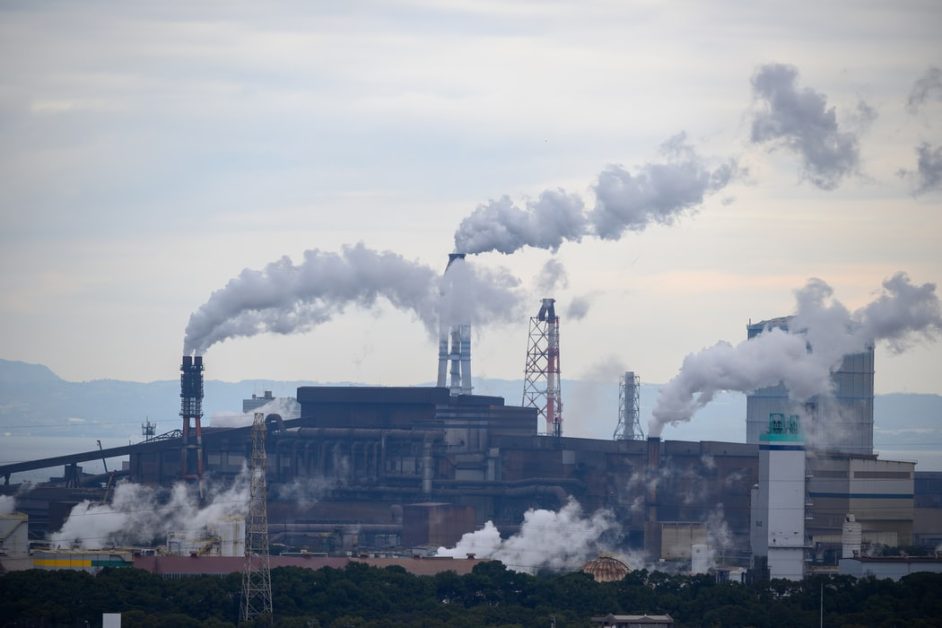 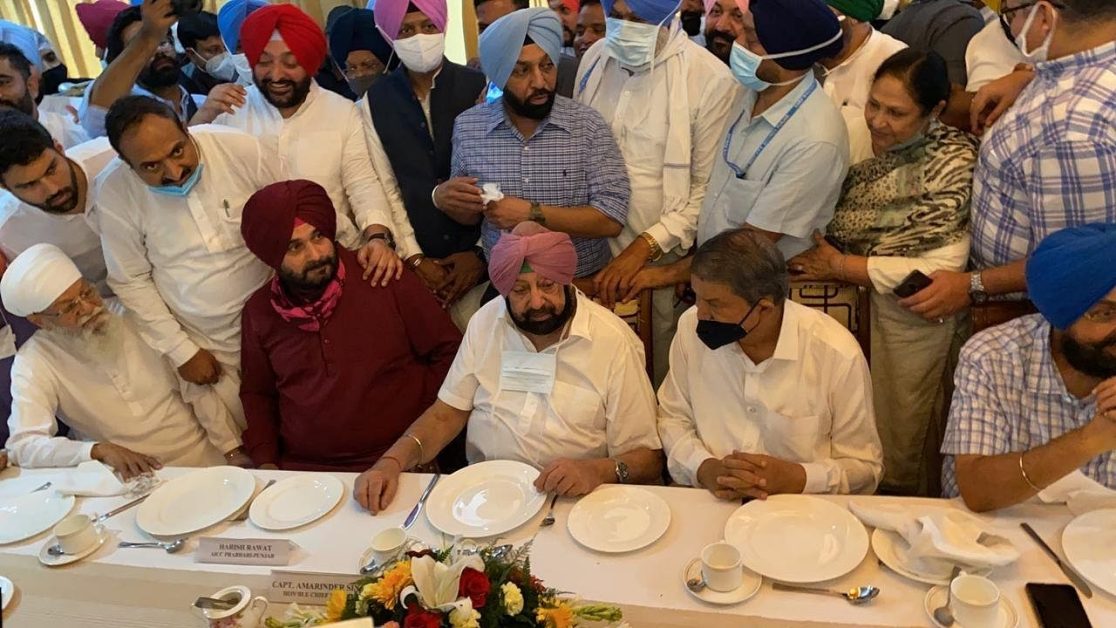 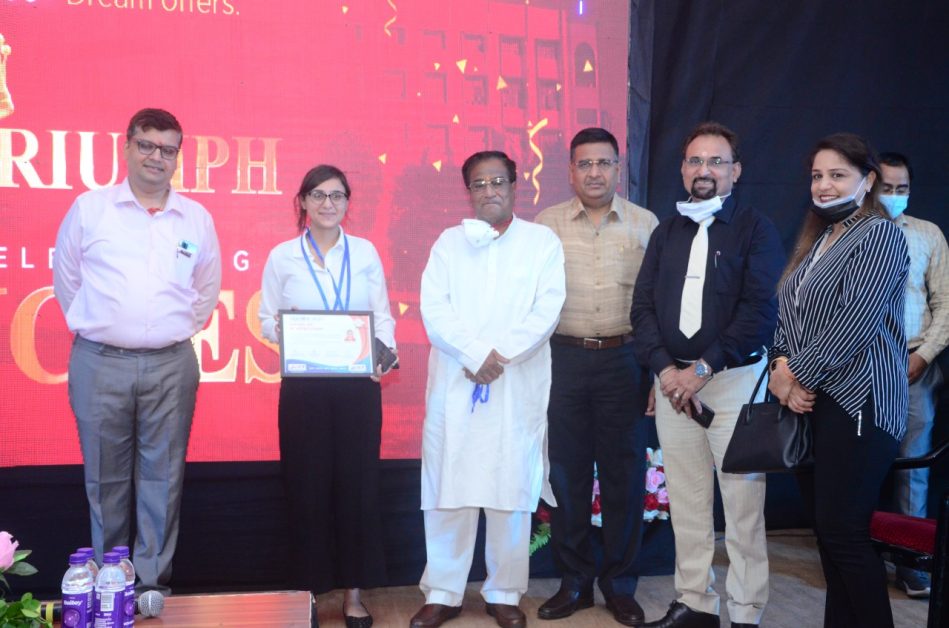