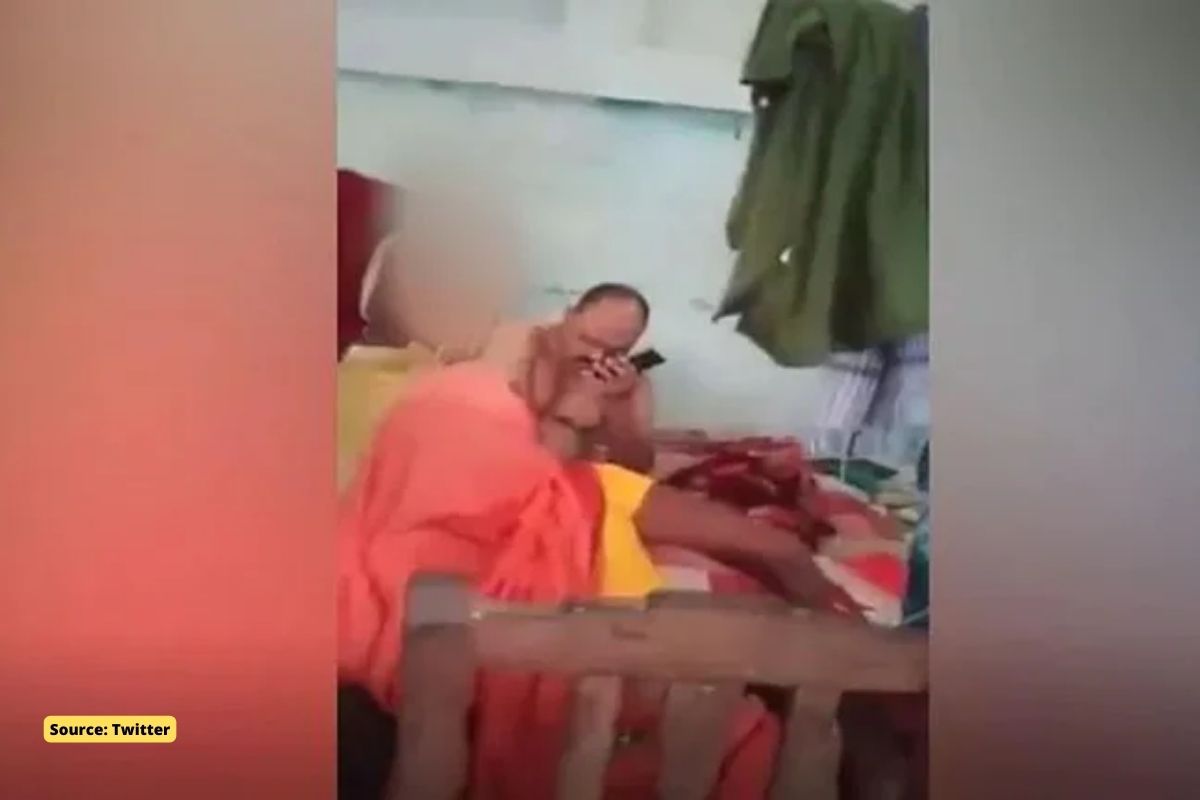 A video of a woman massaging a police officer at a police station in Saharsa, Bihar has surfaced online. Officer Shashibhushan Sinha was fired shortly after the video went viral.

In the video, the woman was forced to massage a police officer on duty at the Darhar police station near the Nowhatta area to get her son out of prison. You can also hear the policeman talking to a lawyer.

After the video of this probable incident went viral on social media, the superintendent of the Sahara police took note of it and immediately fired the alleged police officer.

The alleged officer, Shashi Bhushan Sinha, was appointed deputy inspector and head of the Darhar Police Station at the Nauhatta Police Department in the district.

As the woman continued to massage him, Shashibhushan Sinha allegedly called a lawyer and asked him to release her son on bail.

“A woman in need and poor … How much money should I send? We will send them in an envelope. Two women will come [to you] with their Aadhaar cards. I will send them on Monday with the address and mobile Papu Babu, I ask you. I have already spent 10,000 rupees, “Shashibhushan Sinha told a lawyer by phone.