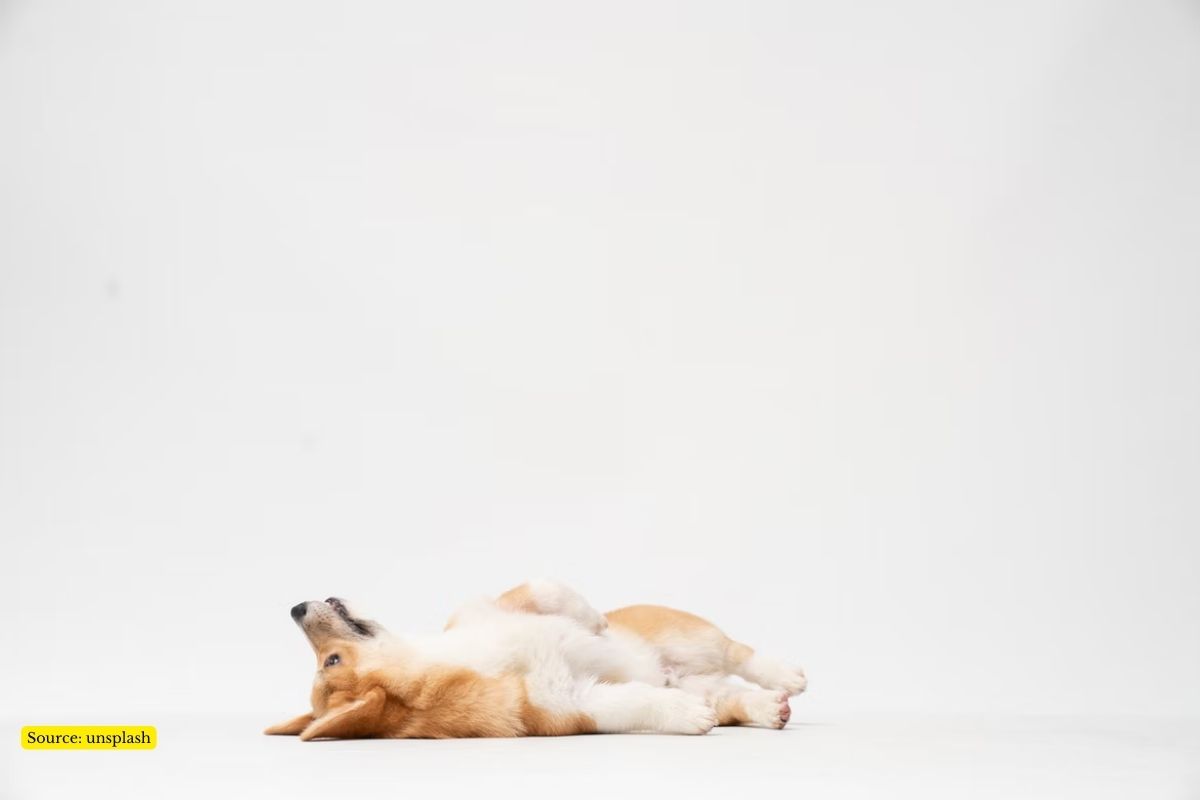 Jammu and Kashmir police have arrested a man in the Baramulla district of northern Kashmir for allegedly raping a stray dog, the FIR was registered under Section 377 IPC 11(1), which states that the rape of an animal is an offence that carries a prison sentence of up to 10 years.

In a viral video on social media, a man identified as Mohiuddin Dhobi, a resident of Baramulla Old Town, raped a dog and someone recorded the incident on camera.

Section 377 of the Indian Penal Code states that- “Whoever voluntarily has carnal intercourse against the order of nature with any man, woman or animal shall be punished with imprisonment for life, or with imprisonment of either description for a term which may extend to ten years, and shall also be liable to fine.”

In 2018, a man was arrested for allegedly raping a stray dog ​​in the Kharghar area of ​​Navi Mumbai.

Vijay and his friends then tracked down the 22-year-old defendant, Munna Kumar, who lives in Kharghar and works as a waiter.

PETA India reportedly asked the police not to release the accused as he is believed to have sexually abused animals many times before as well.

PETA India in a statement said: “We work with the Police Commissioner, Navi Mumbai; the deputy police commissioner, Zone II, Panvel; and the Senior Police Inspector of the Kharghar Police Station to help register the FIR under Section 377 of the IPC.”

A person who is convicted under section 377 of the IPC for raping an animal can be jailed for 10 years. PETA India also sent a letter to the central government urging it to amend the Prevention of Cruelty to Animals Act (PCA) of 1960 to make bestiality a crime and include harsher penalties.