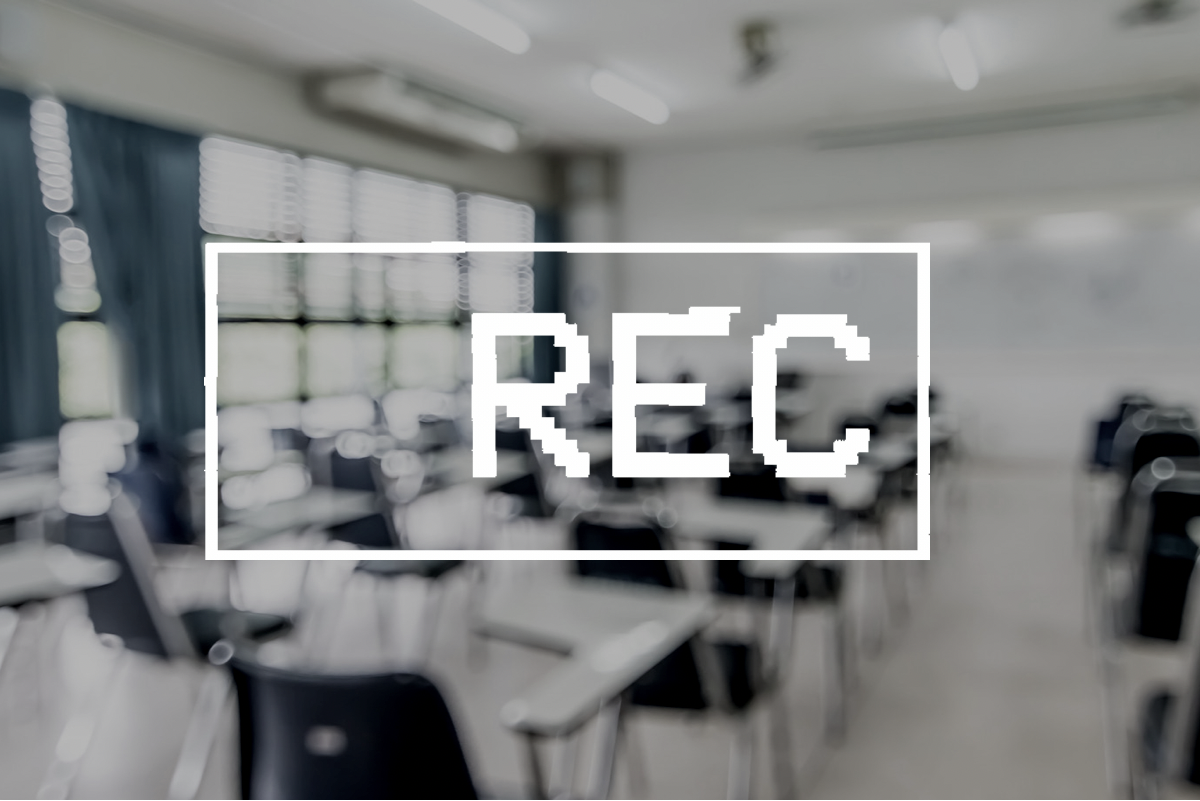 A headmaster of Chattisgarh, Kanker’s government high school turned the school’s storeroom into a place for his misconduct and personal pleasure. Villagers had information that he might do something illegal, so they filmed him and circulated the video on social media, the video of the Headmaster with school female staff is now viral.

One audio clip is also released in which headmaster is talking with someone to not release the video clip. He is also negotiating with unknown third party in the audio clip.

After the initial enquiry headmaster has been suspended for his misconduct.

The video went viral on the Internet and social media, showing both the principal and the school’s employees having inappropriate conduct in a public high school.

The audio clip also went viral on social media, where the alleged leader was found to be negotiating with an unknown third party and offering him a bribe for not posting the video on social media or the Internet.

The villagers first reported their concerns to the district collector, and the government investigated and fired the director.

Despite warnings from village leaders to stop the violations and leave the school, the principal ignored their warnings and continued his illegal behavior, which eventually led to his removal.

According to the district head of education, an investigation was launched after receiving the complaint.

The principal was Rajesh Pal, who worked at PV 39 High School in Indraprastha, Kanker district.

Villagers said they had warned the principal to stop the violation and leave the school, but he ignored warnings and continued his illegal activities and finally threatened to expel him.

District Education Officer TR Sakhu said a complaint had been filed and an investigation was under way. Based on the findings of the investigative report, the claimant removed the principal on Thursday.

Who is Rajesh Pal, caught red-handed?

A video clip went viral on the internet and showed the principal and female staff of school indulged in misconduct.

Villagers also warned the principal earlier to stop the misconduct and leave the school, however, he ignored the warnings and continued his illegal activities.

During the Covid period when the classes of all the academic institutions and schools were shut down, the couple carried out their nefarious activities, the villager complained.

Tribal Man killed brutally in Neemuch Madhya Pradesh
No information about the displacement of tribals: Govt in Lok Sabha
What is Nemawar Tribal family Massacre case?