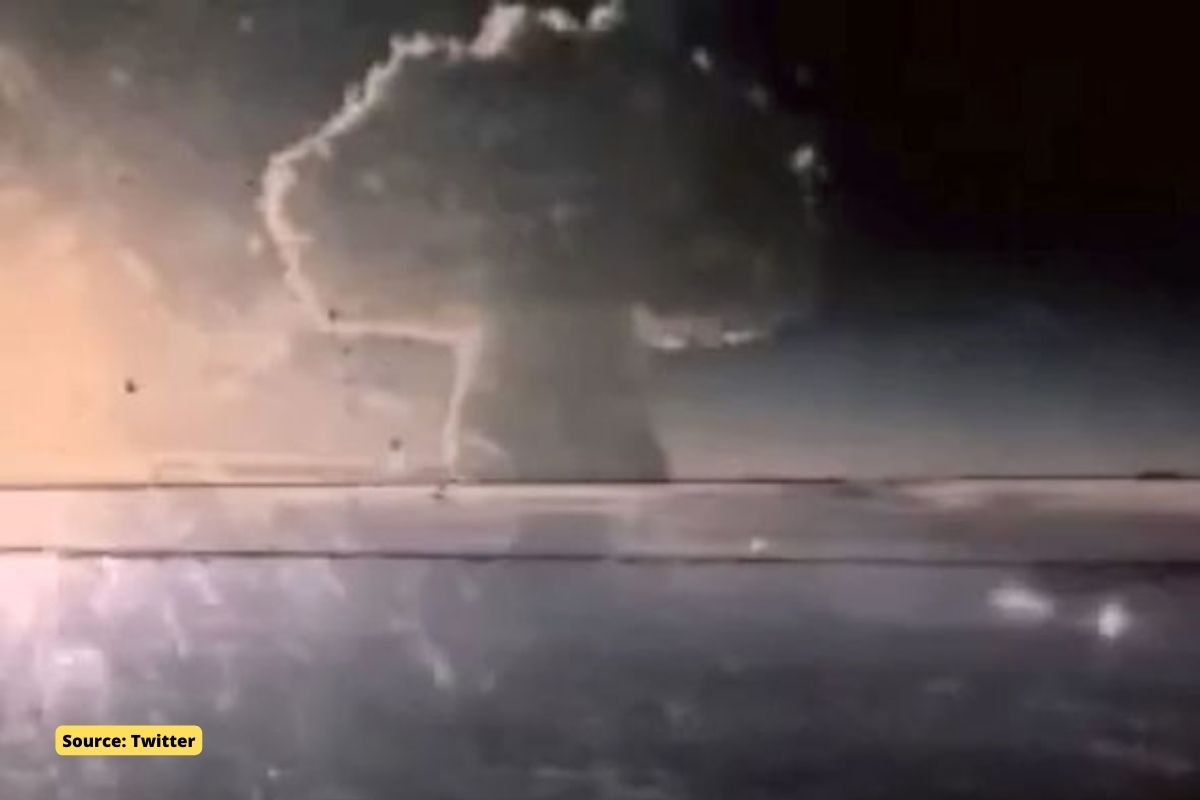 Russian state television news program discussed the prospect of a nuclear attack on Europe that would take just 200 seconds and leave no “survivors”. Russian television showed in how many seconds the missile would reach European capitals such as Berlin, Paris and London from Kaliningrad. A video is now circulating online proving that Russia is continuing its horrific history.

On state television, Dmitry Kiselyov said that the underwater nuclear drone Poseidon would trigger a tsunami, and “the British Isles will be submerged in the sea” and turned into a “radioactive desert”. Earlier, a Kremlin propagandist mentioned the Sarmat rocket, which “is capable of destroying entire cities.”

Dmitry Kiselyov said his country’s Poseidon nuclear underwater drone could cause a tsunami that would “plunge the British Isles into the depths of the sea” and turn them into a “radioactive desert”.

The hosts of Channel One’s 60 Minutes have announced that the cities of London, Paris and Berlin could be hit within 200 seconds of a nuclear missile launch, as tensions escalate amid the ongoing war in Ukraine.

The video shared and widely commented on by Internet users is an excerpt from the program on the Russian state television with Dmitry Kisielov in the lead role.

The presenter talks about the threat to Great Britain in the form of the Poseidon nuclear drone. According to the propagandist, the drone “may cause a tsunami that will plunge the British Isles into the depths of the sea and turn them into a radioactive desert.”

He suggested that they could reach Berlin in 106 seconds, Paris in 200 seconds and London in 202 seconds.

A map showing how fast the missiles could hit the British, French and German capitals was then put on screen by the producers, indicating that the missiles were launched from Kaliningrad. can go.