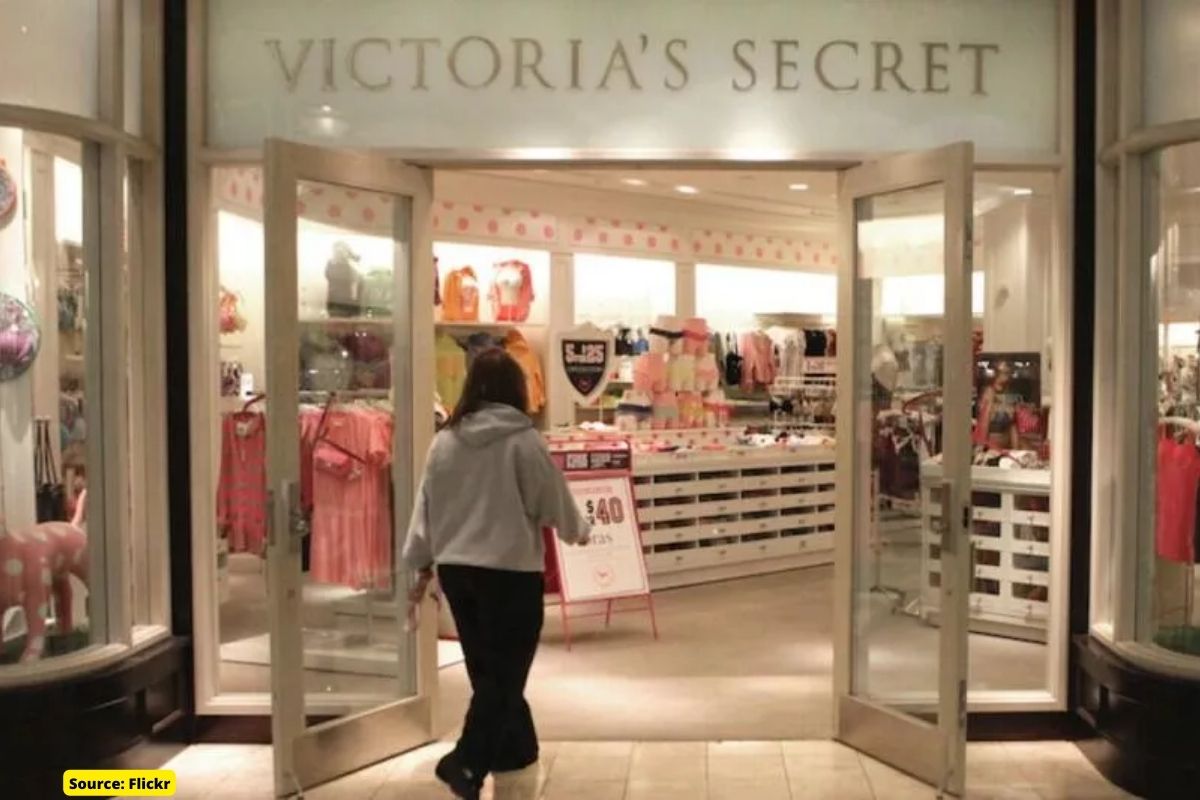 Thai garment workers won $ 8.3 million from Victoria’s Secret after being fired en masse without pay or severance pay. ⁣
The settlement means the need for major changes in the global garment industry, which has long been criticized for exploiting cheap labor in developing countries.
⁣
The nonprofit Worker Rights Consortium has identified 31 other garment factories in nine countries that also stole workers’ wages. These 31 are just the tip of the iceberg, says CEO Scott Nova. The organization estimates that garment workers worldwide have $ 500 million in unpaid wages.

In a statement, Victoria’s Secret confirmed that an agreement had been reached, but did not mention the amount. “For several months, we have been actively communicating with the factory owners to help solve problems,” the company said.

“We regret that they were ultimately unable to resolve this issue on their own, so to ensure that workers received all the compensation they deserved, Victoria’s Secret agreed to pay compensation to the factory owners,” he added.

A former Jitnawatcharee Panad worker has worked in the factory for 25 years and said more than two-thirds of the laid-off workers were women aged 45 and over.

“If we hadn’t fought for fair compensation, we wouldn’t have gotten anything,” Jitnawatchari, who is also president of the International Triumph Workers’ Union, told AFP. “The doors of the Ministry of Labour were closed when we went there for help, and the minister did not seem to want to listen to our problem.”

The settlement is the largest in the history of wage theft in a separate garment factory, according to the international group of workers’ rights “Solidarity”. “I think it’s unprecedented and represents a new model: the scale of compensation and interest paid … as well as the brand’s direct commitment,” David Welsh, national director of the Thai Solidarity Center said.

Over the past year, fired Thai workers and union representatives protested outside the Government House in Bangkok to demand payment.

Prasit Prasopsuk, president of the Thai Industrial Confederation, said some of the protesters had been charged with criminal offenses, including violating public assembly during a pandemic.

“This case will serve as a lesson for the government in the future … to ensure that foreign companies doing business in Thailand direct part of their monthly profits to fair compensation when these companies cease operations in the country,” he said.

A report from the Worker Rights Consortium in April last year documented similar thefts of wages at 31 garment factories in nine countries.

Scott Nova, executive director of the Worker Rights Consortium, said the cases were just the tip of the iceberg and that the problem of wage theft in the garment industry erupted during the pandemic as clothing orders dwindled.

It is estimated that garment workers worldwide have received $ 500 million due to factory closures and unpaid severance pay.

Last week, some Samut Prakan workers received the equivalent of four years’ salary, he said. “It’s like the equivalent of saving a worker’s life … and they just steal it. What it means to lose it and get it back is hard to put into words,” Nova added.