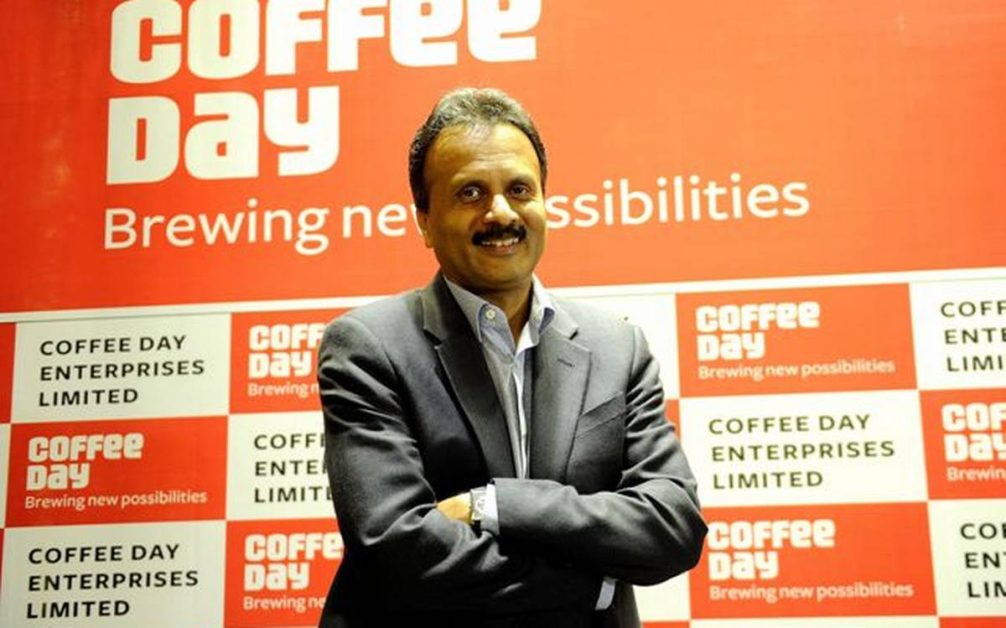 Priya Saini, GR News Desk
Born in Chiknamgalur of Karnataka, V G Siddhartha comes from a family of having a 140-year history of coffee plantation. He was the main face behind the famous Café Coffee Day (CCD) chain. After a chat with a German coffee chain’s owner, Tchibo, he decided to open his own chain of cafes in India. First outlet of CCD was opened in Bangalore in 1994 with a tagline ‘A lot can happen over a cup of coffee’. He created one of the earliest coffee chain in the country.

Some entrepreneurs made their first pitch to investor sitting in CCDs. Some meet for the very forst time in CCDs, and take it to the forever like thing. The King of Coffee made India baffled with his sudden disappearance and death on 29th July 2019.

He was very ambitious from his childhood. At the age of 21 he asked his father, if he will allow him to go Mumbai. Initially he wanted to join India Army but his interest took him to other adventure of life in Mumbai where he worked as an investment banker after getting his master degree in Economics.

He returned to Bengaluru after two years of working with JM Financial ltd and his father gave him money to start business of his own choice. He opened the first CCD in 1996 in Bengaluru, a cup of coffee and an hour of surfing net charged Rs 100 at that point of time.

Siddhartha found him in controversy when Income Tax department conducted raids in his offices at different locations. Siddhartha was married to Malavika Krishnna, daughter of former Chief Minister S.M. Krishnna currently serving as Governor of Maharashtra. They have two children also. He has started his coffee selling company with ABC in 1996. ABC is the largest exporter of green coffee.

Presently CCD has more than 1500 cafes across the country. It became India’s largest and premier chain of cafes in 209 cities.