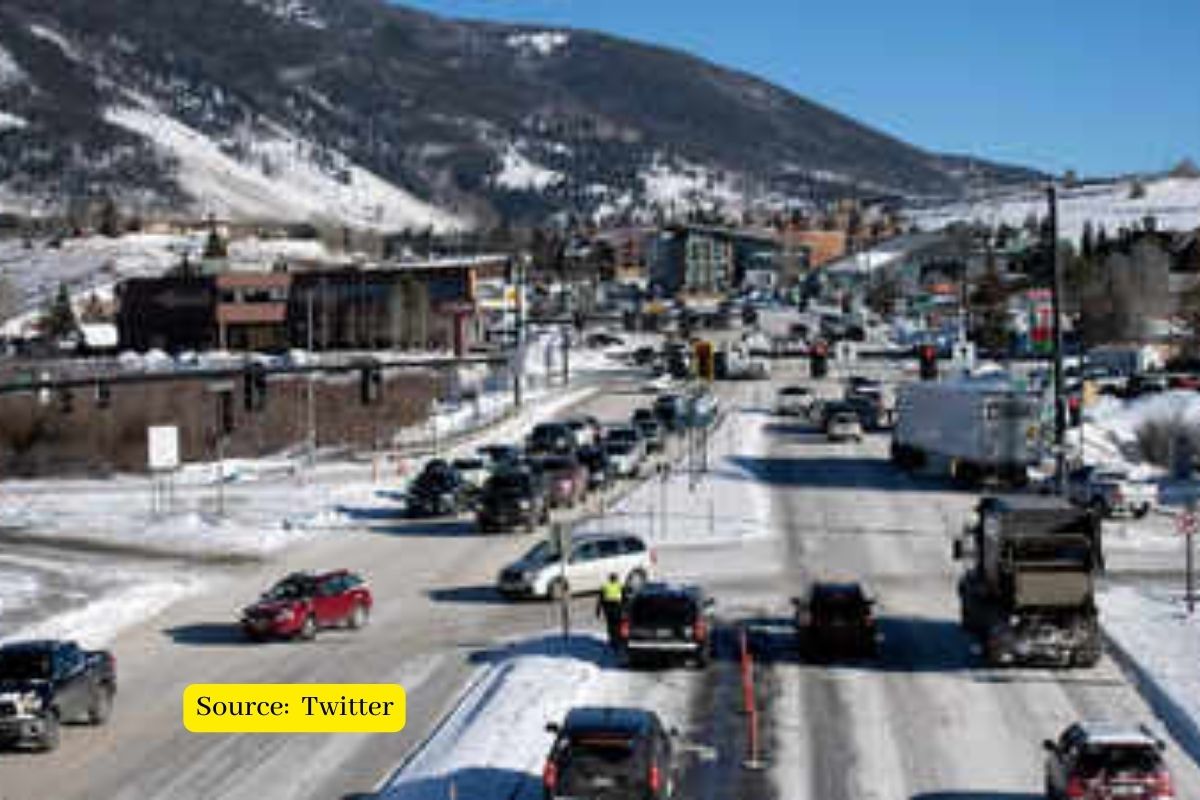 Millions of citizens have been stranded in the cold due to heavy snowfall on Christmas Eve in the United States, while the number of people who have died in various incidents due to this weather rises to 31.

In western New York, the situation has become so bad due to the blizzard that rescuers are unable to reach the affected areas.

New York Governor Cathy Hochol says, “It looks like a war zone and the number of cars on the streets is staggering.” Up to eight feet of snow has accumulated so far in Buffalo, where power outages make life more difficult.

Kathy Hochul, speaking to reporters, said that residents in the area are currently facing a “dangerous, life-threatening” situation. She has warned that all citizens must stay in their homes.

According to the AFP news agency, more than 200,000 people lost power on Christmas Eve, while many citizens had to cancel their vacation plans.

However, according to reports, this blizzard that has been going on for five days is now seeing a reduction to some extent.

The weather has killed 31 people in nine states, including four in Colorado and at least 12 in New York, officials said, as authorities warned the death toll could rise.

Also Read:  The 'Emperor of Winter' Chilla-e-kalan begins in Kashmir

Hundreds of people were trapped in their cars over the weekend in the Erie area despite a road travel ban imposed on Friday, according to Reuters.

According to Erie Executive Poloncars, National Guard personnel were called in to help because the power outage had halted relief efforts.

He told reporters that many pieces of snow removal equipment were sent out on Saturday and Sunday, but got stuck in the snow. “So we had to send a rescue mission to help the rescuers.”

Meanwhile, the Buffalo Police have put out an appeal to the public online to help them with relief efforts. “If anyone has a snowmobile and wants to help, please contact us,” the police said.