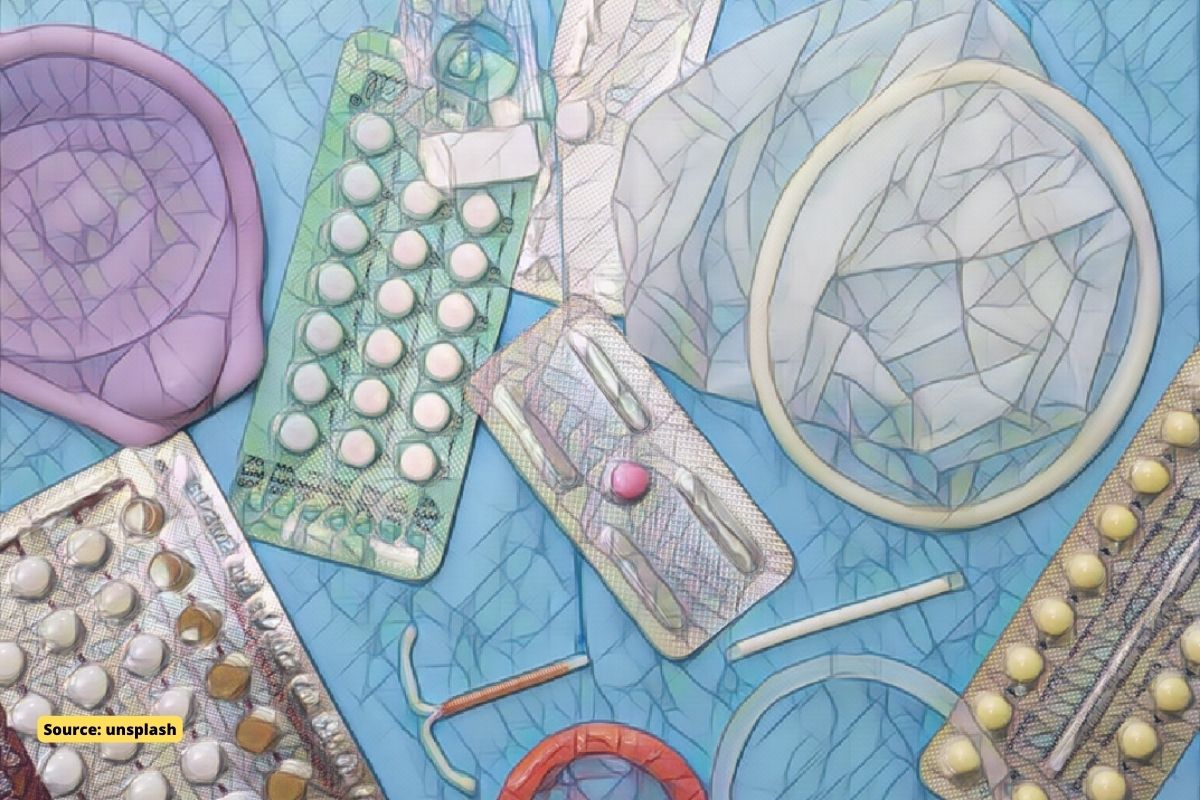 The National AIDS Organization (NACO) in response to a request from RTI, said that more than 17 lakh people in Indians have been infected with HIV over the past 10 years through unprotected s*x.

However, over the past 10 years, the number of people infected with the human immunodeficiency virus (HIV) in the country has declined significantly. At the same time, in 2011-12, HIV transmission through unprotected s*x was recorded in 2.4 thousand people, while in 2020-21 their number decreased to 85 268 people.

In response to an RTI request from Madhya Pradesh activist Chandra Shekhar Gaur, the National AIDS Organization (NACO) said that 17,087,777 people became infected with HIV through unprotected sex between 2011 and 2021 in India.

However, the number of people infected with HIV (human immunodeficiency virus) has dropped significantly over the last 10 years. HIV transmission through unprotected sexual intercourse in 2011-2012 was recorded in 2.4 thousand people, while in 2020-21 the number decreased to 85 268 people.

NACO data also show that there is a steady decline in HIV transmission among all states and territories of the Union. As of 2020, there are 23,187,737 people living with HIV in the country, including 81,430 children. Information on HIV transmission was recorded by the counsellor from the responses provided by HIV-positive people during pre-test / post-test counselling, so the data are reported independently, according to the RTI appendix.

According to a UN report, India ranks third in the world in the number of people living with HIV: 2.1 million Indians make up about four out of 10 people infected with the deadly virus in the Asia-Pacific region.

A report by UNAIDS, the United Nations Program on HIV / AIDS, states that 19 million of the 35 million people living with the virus worldwide do not know their HIV-positive status, and therefore ending the AIDS epidemic by 2030 requires a reasonable increase – to close the gap.

HIV attacks the body’s immune system. If HIV is not treated, it can lead to AIDS (acquired immunodeficiency syndrome). The virus can be transmitted through contact with infected blood, semen, or vaginal fluids.

How is HIV transmitted?

There are three routes of transmission: