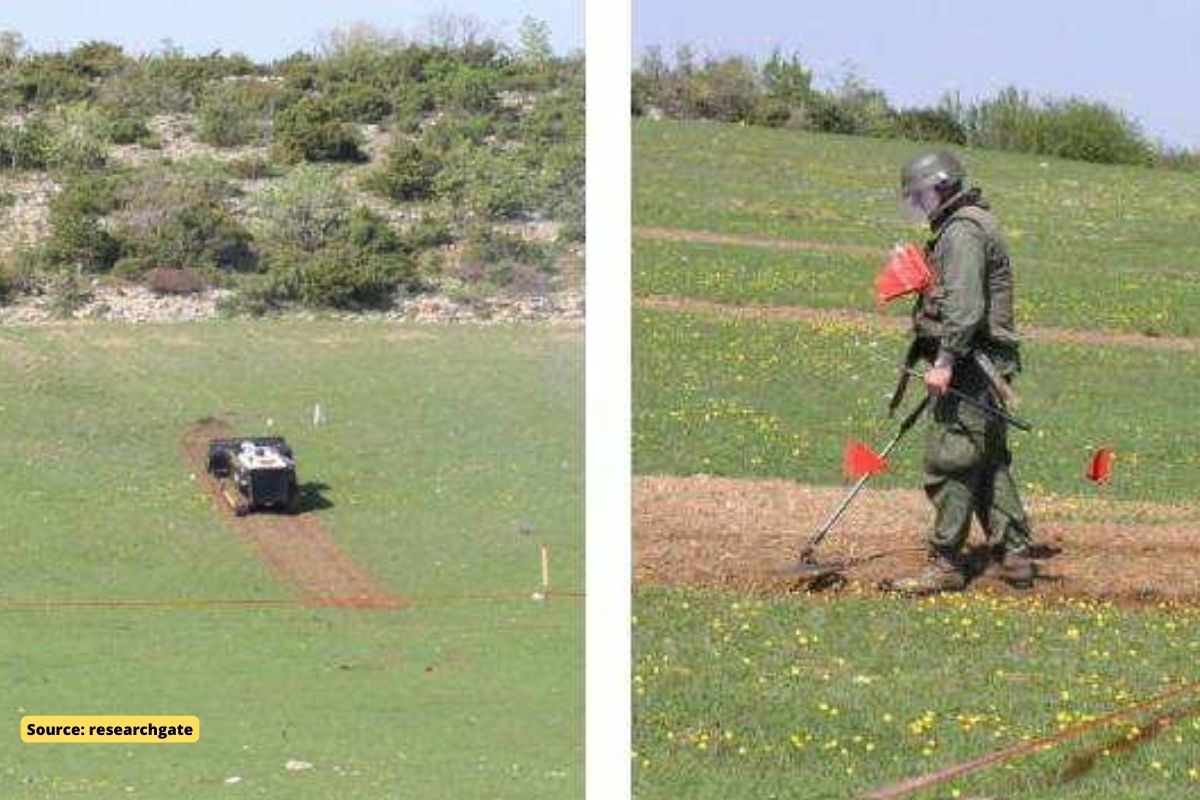 A special demining training camp for Ukrainian women has started in the town of Peja in western Kosovo. The course is organized by a Malta-based company. According to the company, demining is in high demand because it is an easy way for terrorist groups to spread terror in many areas of armed conflict. The Malta-based company said that demining helps not only humanitarian organizations, but also government agencies.

Two months after Russia’s military invasion of Ukraine, Manchukov’s 20-year-old wife and five other colleagues are beginning to realize that they play an active role in demining in their country. Women are taught to mine in Pei, the fourth largest city in western Kosovo.

Minchukova told the Associated Press that she hoped the Ukrainian war would end soon and that the most important step would be to find and destroy hidden ammunition in the country.

Minchukova also said that the profession is now very popular and difficult. A young Ukrainian woman dressed in a military uniform said that she already dreams of peace and misses her people very much. The Kosovo Training Center also plans to train other Ukrainian women.

Under the leadership of Artur Tigani, demining training in Peja is coming to an end. Experienced instructor Arthur Tigani also collected all the course and practical work of the 18-day training.

Tigani told the AP that he was pleased that a small nation in the Balkans was sharing its experience with Ukrainian women. He says it was difficult for him to trade Kosovo 23 years ago. According to Tigani, he and the rest of the people remember all the difficulties they faced.

In teaching Ukrainian women, he also took women out of class and taught them to look for mines. In practice, artificial mines are used. The training begins with a board and explains how and when explosives can be identified.

According to Tigani, such courses will help Ukrainians find unexploded ordnance and mines in the war.

Artur Tigani has extensive demining experience. He is also an engineer. In addition to Kosovo, they have been involved in the search for and destruction of landmines in Sri Lanka, Uganda, Congo, Rwanda and Kenya. He has conducted similar training courses in Syria and Iraq.