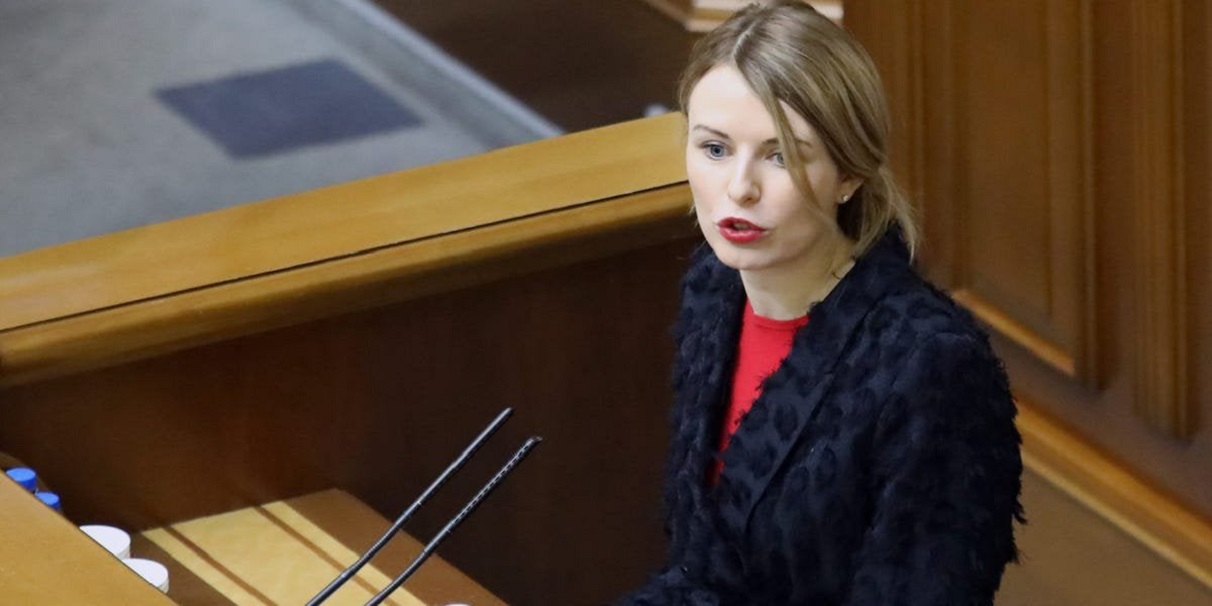 “I heard a single shot, the sound of the door opening and then the sound of footsteps in the house,” an anonymous woman, who called herself Natalya, told The Times.

On March 9, two Russian soldiers who had earlier killed the family’s dog while walking past her house near Shevchenkove, outside Kyiv, returned to kill her husband, she said. “I yelled, ‘Where is my husband?’

Then I looked outside and saw him on the ground by the door. This young man put a gun to my head and said, ‘I shot his husband because he’s a N@%i.'”

Natalya told The Times that she told her 4-year-old son to hide in the boiler room where they had been sheltering.

The soldiers repeatedly raped her while her son cried in the next room.

“He said ‘you better shut up or I’ll get your son and show him his mother’s brains scattered around the house,'” she told The Times. “He told me to take off my clothes. Then they both raped me one after the other. They didn’t care that my son was crying in the boiler room.

They told me to shut him up and come back. they held the gun up to my head and taunted me, saying ‘how do you think he sucks it? Do we kill her or keep her alive?'”

Her story is one of multiple allegations of sexual violence and rape during the invasion of Ukraine and the first to be investigated by the Ukrainian Prosecutor General.