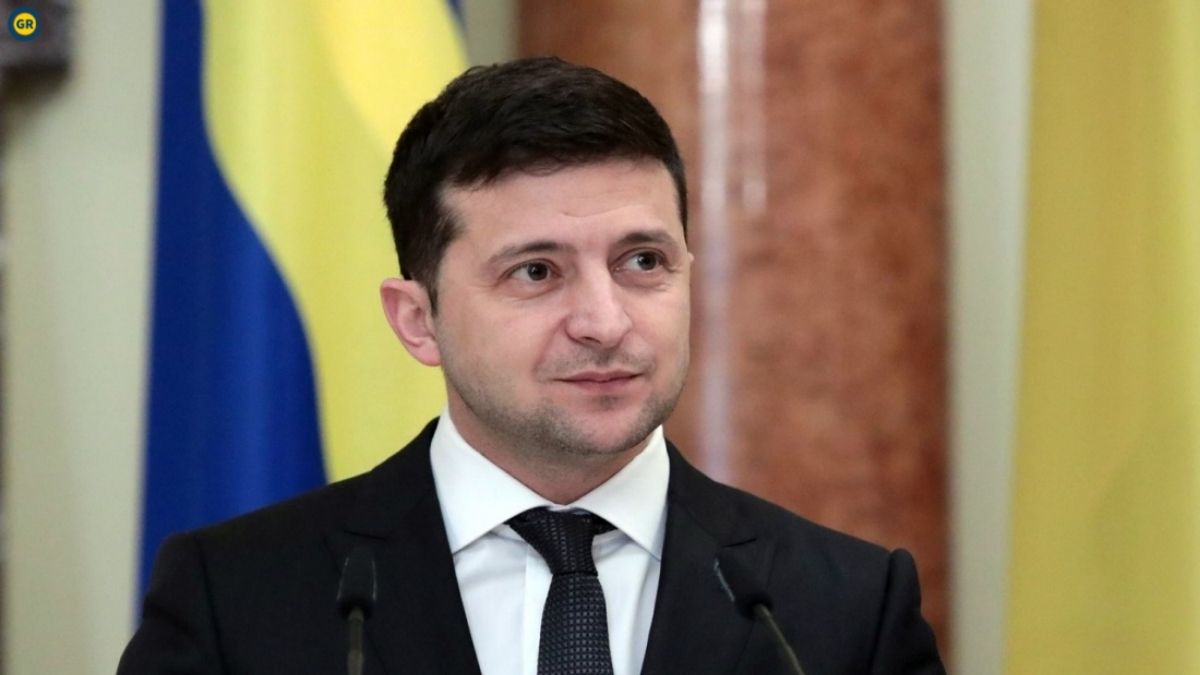 Ground Report | New Delhi: Ukraine’s President Volodymyr Zelensky said that talks for a ceasefire with Russia and Ukraine are continuing, but that at the moment, “they are just words” and that there is “nothing concrete”.

“We don’t believe in anyone,” said the Ukrainian leader. “There is a real situation on the battlefield. We will fight for every inch of our land, for every one of our people.”

According to politicians, the Kremlin’s objective is only to rally its troops amid alarming losses of soldiers.

“Right now, negotiations are far from reality,” said Ivanna Klympush-Tsintsadze, who chairs Ukraine’s Parliamentary Committee for the Integration of Ukraine into the European Union.

“I definitely think Putin is using this as a smokescreen, buying time to regroup. And sending false and lying messages to the whole world,” Ivanna said.

“We feel that these are not real peace talks,” added deputy Anastasia Radina, who heads the parliament’s Anti-Corruption Policy Committee.

“We feel that what Russia is doing is trying to keep up appearances. They say they are withdrawing troops from the Kyiv region. This is not true for one simple reason. They are not withdrawing. They were expelled,” Anastasia continued.

The comments made by the parliamentary committee come a day after Russia’s Defense Ministry said it had decided to “dramatically reduce hostilities” around Kyiv and Chernihiv.

US officials, including President Joe Biden, are skeptical of the announcement.

“We’ll see,” Biden said when asked about Russia’s claims. “I don’t see progress until I actually look at Russia’s actions. Let’s see if they follow through on what they’re talking about,” he said.