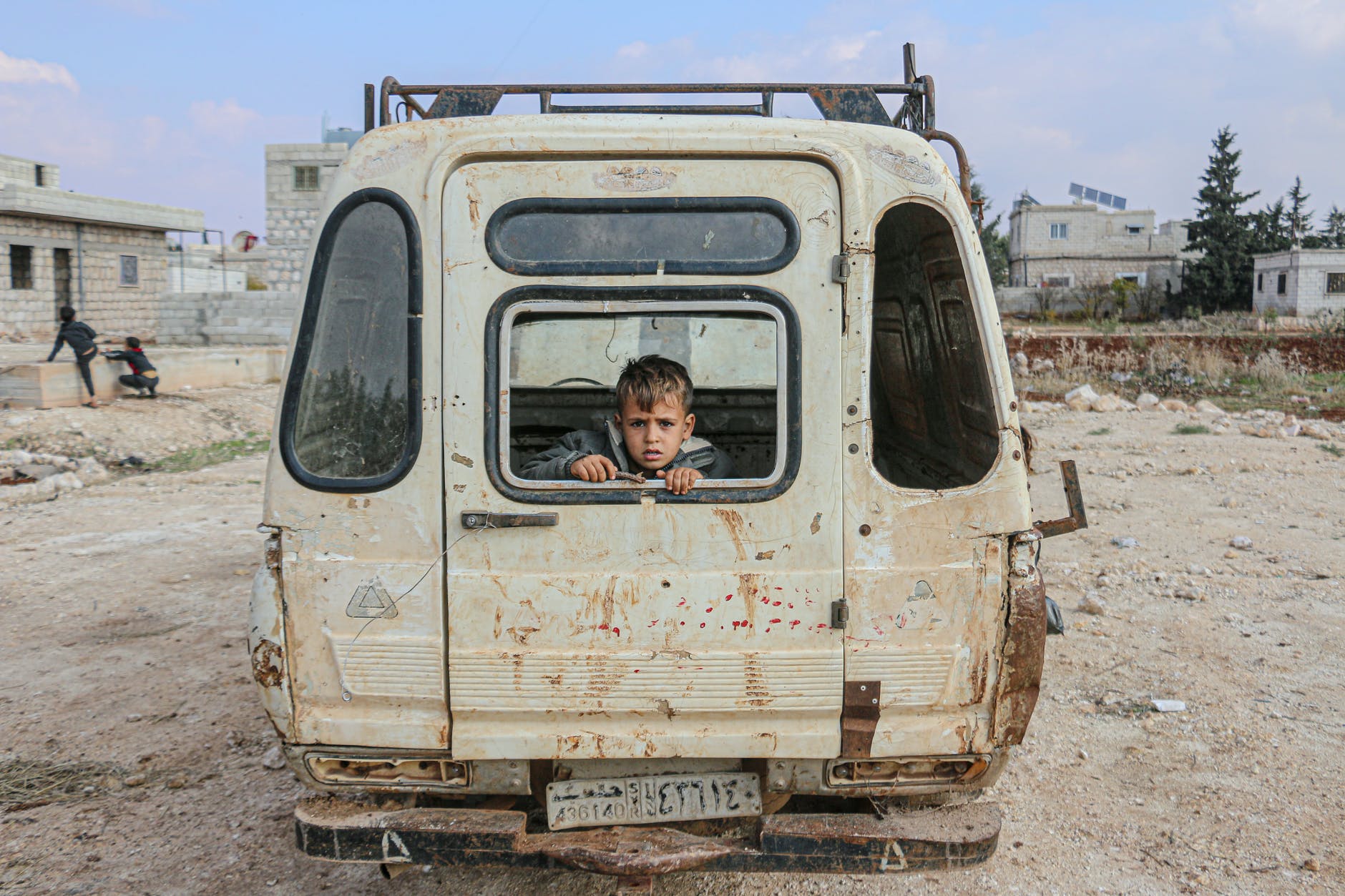 Ground Report | New Delhi: Children killed in Russian-Ukraine War | Russian-Ukraine War has not just cost us high fuel prices and inflation but also lives, with many already being killed as a direct consequence of war while others had to see numerous dreadful torture and rapes happening all around the country. Ukraine is in turmoil as the effect of the invasion with many individuals standing strongly to defend the country against the atrocities performed by the Russian troops and its government. A chilling amount of 550 children have been killed so far by the Russian troops since 24th February said the US embassy in Kyiv.

Margarita Simonyan, the editor in chief of RT and the propagandist was quoted by the US embassy in Kyiv as “Let’s be clear – Russia has killed or injured 550+ children in Ukraine since Feb 24. Russian forces have bombed, shelled, raped, shot and forcibly deported them. The beast is in the mirror, Margarita”.

1982 civilians have lost their lives since February 24th- United Nations

As per the reports of the United Nations, one thousand nine hundred and eighty-two individuals have been killed by the Russian troops while 2651 people have been injured so far. Although UN believes that the loss has been greater than reported and anticipated as some reports have been delayed while others are still awaited. United Nations High Commission for Human Rights estimates 511 men, 323 women, 56 boys, 34 girls, and 72 children have been killed while986 adults’ gender are yet to be determined. The estimates also suggest over 4.7 million Ukrainians have fled to their remaining counterparts and sought shelters in Poland, Romania, and Moldova. Such estimates send chills down our spine knowing that the war is still ongoing and many such individuals are dying at this very moment and women and even children are being raped every instance.