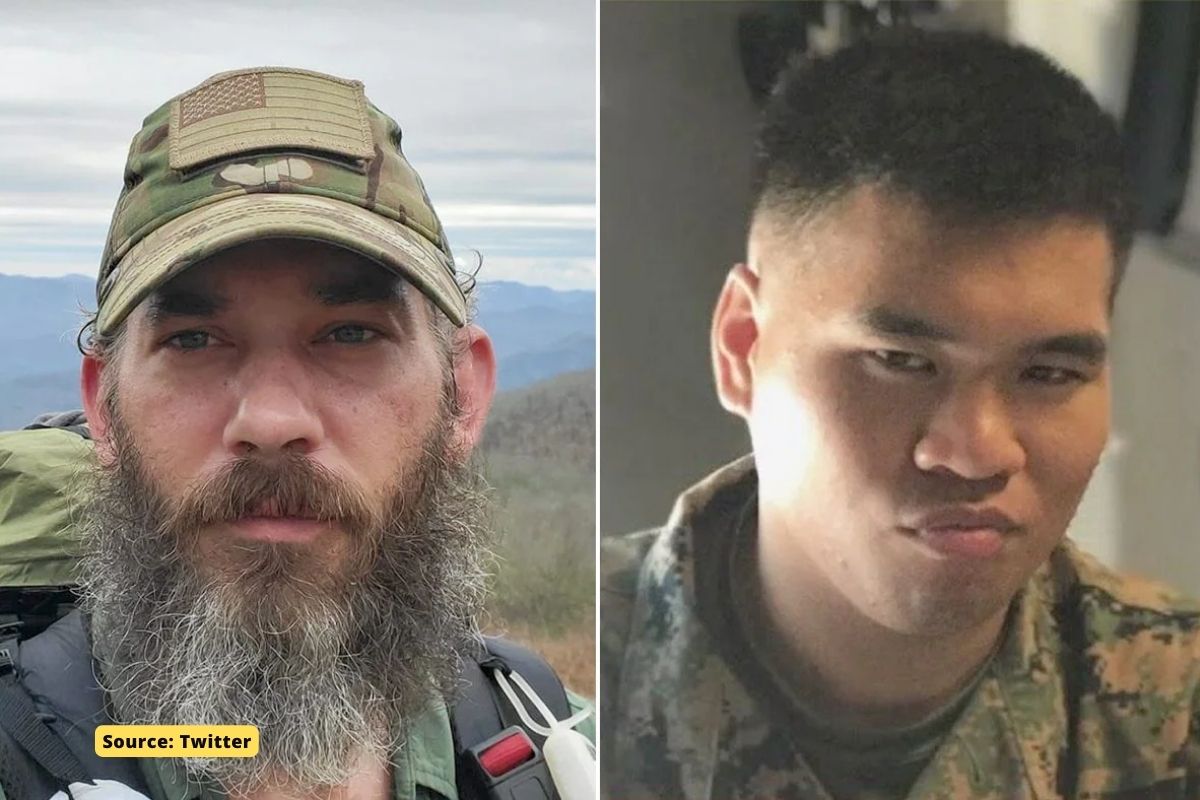 Two United states the US soldiers were captured in Ukraine who were fighting alongside Ukrainian forces against Russian forces deserve “responsibility for crimes” that endangered the lives of Russian soldiers, Russia’s Kremlin said.

According to AFP, Kremlin spokesman Dmitry Peskov told NBC News: “These are people who are fighting for money and who participated in illegal activities on Ukrainian soil. They were involved in the shooting and shelling of our troops. They were endangering life. of our soldiers.”

This is the first time that the Russian Defense Ministry has ruled on the case of two former US soldiers, Alexander Drueke, 39, and Andy Huynh, 27, who was captured in Ukraine.

“They should be brought to justice for these crimes,” said Dmitry Peskov. These crimes must be investigated.

It is unknown at this time what he will do after leaving office. The only thing that Dmitry Peskov said about this is that these people are in the custody of the ‘authorities’.

Also Read:  100 days of Russian invasion of Ukraine: What has changed so far?

Asked what punishment would be meted out to the two veterans, Dmitry Peskov said: “It depends on the investigation.”

US President Joe Biden said last Friday that he had no information on Drew and Haven. Though both are believed to be fighting alongside other foreign fighters in Ukraine against Russia.

A State Department spokesperson confirmed that US officials had seen videos and photos of two US citizens who had reportedly been “captured by Russian forces in Ukraine”.

A State Department spokesman said: “We are closely monitoring the situation and wishing all the best to the families of the victims.