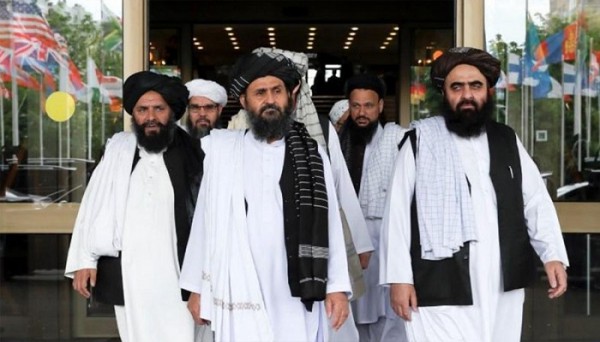 Although the fighting in the country has ended, serious human rights violations continue unabated. The Taliban have committed and continue to commit human rights violations, including extrajudicial executions, enforced disappearances, torture, arbitrary arrests, a massive rollback of the rights of women and girls, censorship and attacks on the media.

In addition, the people in Afghanistan are also facing an unprecedented humanitarian crisis that is being driven by the decisions and positions taken by the international community, especially the US, which has blocked Afghanistan from aid funding and access to the global financial system. (Country to recognise Taliban)