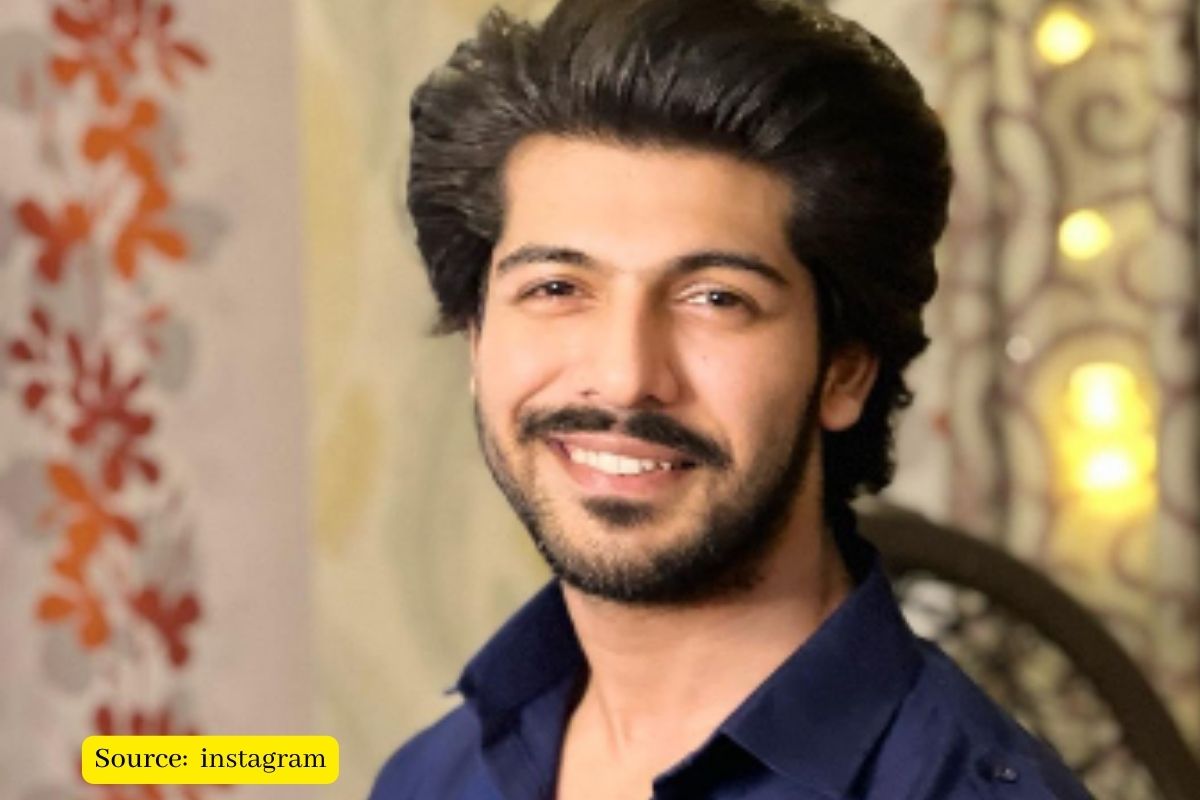 Dastaan-E-Kabul co-actor Sheezan Mohammed Khan was arrested a day after Tunisha Sharma died by suicide. In particular, a case was registered against Khan on the denunciation of Tunisha’s mother.

Based on a complaint lodged by Tunisha’s mother, Valiv police registered a case against Sheezan M Khan, under Section 306 of the Indian Penal Code (incitement to suicide) and arrested him, the police said. The two had worked together on the Alibaba – Dastaan-e-Kabul program.

In her complaint, Tunisha’s mother claimed her daughter and Sheezan were involved and blamed him for her daughter’s extreme step, police said. Since no suicide note was found at the scene, the official said the body was sent for autopsy and the case was still being investigated.

ACP Chandrakanth Jadhav said the case is being investigated further. “Tunisha Sharma died by suicide on the set of a TV serial. Her mother has registered a complaint. We are investigating this,” he said.

In a statement, the Waliv police said: “Tunisha Sharma committed suicide on the set of a TV series. Her mother has registered a complaint. We are looking into this.” Khan will appear in court on Monday.

Who is Sheezan Khan?

Sheezan Mohammed Khan is best known for his roles as the young Akbar/Sultan Murad Mirza in Jodha Akbar and Ali Baba in Ali Baba: Dastaan-E-Kabul. He was born on September 9, 1994 in Bombay, Maharashtra.

Sheejan graduated from the University of Mumbai. He is an actor and model by profession. The Sheezan M Khan family has two older sisters Falak Naaz and Shafaq Naaz who are both television actresses. Sheezan has been a frequent TEDx speaker.

Khan began his acting career in 2013 with the historical drama Jodha Akbar. In 2016, he played Vinay Saxena in Silsila Pyaar Ka opposite Sheen Dass. He then appeared as Prince Kartikay / Yuvraj Bhoj in the historical drama Chandra Nandini in 2017 and Prithvi Vallabh – Itihaas Bhi, Rahasya Bhi in 2018.