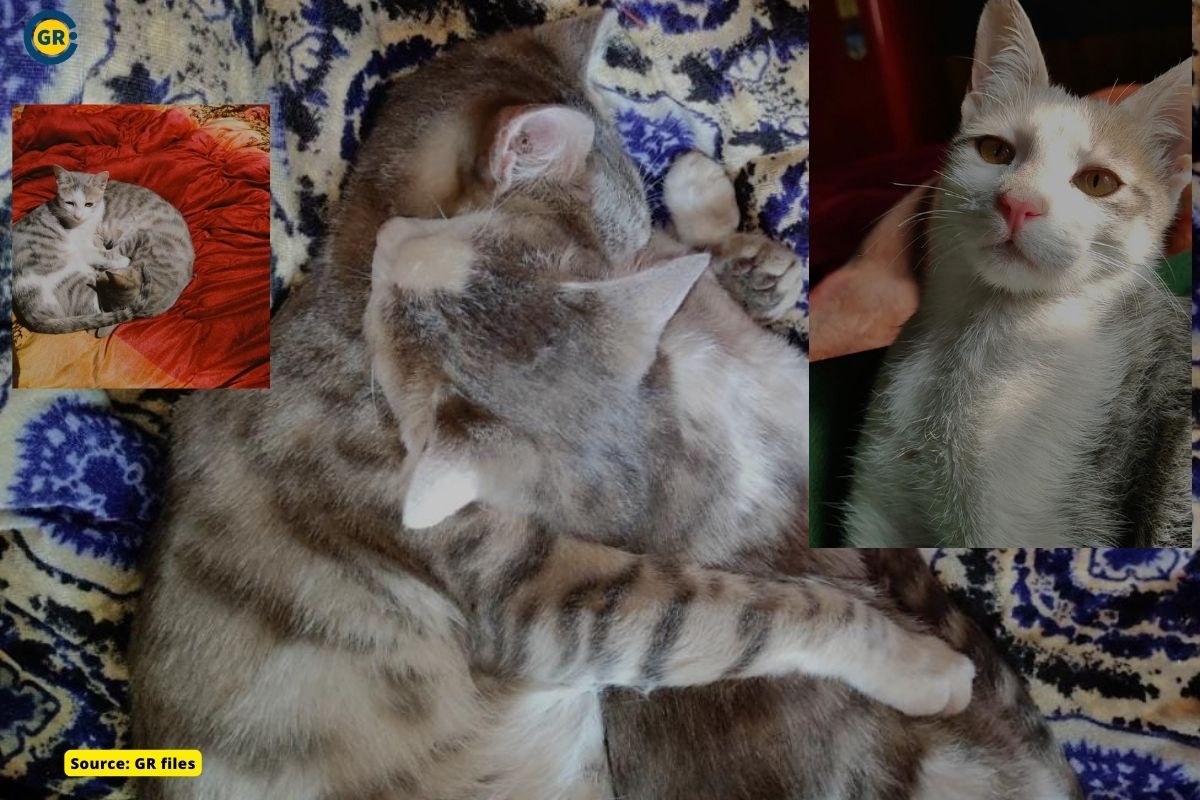 A video was widely circulated recently on various social media platforms. The heart-wrenching video shows a cat lying dead on a stretcher and a voice can be heard saying: how staff at the District Veterinary Hospital mishandled the cat which unfortunately resulted in the death of the cat.

The video was shared on social media and netizens showed their anger and displeasure towards the hospital authorities for their “unprofessionalism” towards the sick cat.

Ground Report got in touch with the owner of the cat, a young girl in her twenties from Anantnag, who had raised the cat since its birth. The cat had been with the owner for over a period of nine months before passing away.

The girl who refused her identity to be revealed while recalling the whole incident told Ground Report, “My cat was having loss of appetite and little bit weight loss so when I found no improvement I took for vet check up and vets came for mere minutes to insert the cannula and when they could not fit it properly instead of putting more efforts and showing patience they chose to go inside for having chai and to rest.”

She further explained, ” They left us outside with two of their inexperienced attendants the whole day. Due to the sheer negligence and unprofessionalism way of the staff she went through torture and was looking at me helplessly as if she was saying take me back home, they don’t value my life I felt so helpless.”

She further added, ” I went inside to call vets they were resting inside instead of performing their duty and unfortunately her all leftover energy drained out due to their sheer negligence and she gave up. Moreover, they did not maintain the temperature of RL that leads to hypothermia.” In a very disappointed tone and anger, the girl went on saying, “Because their priority is to rest inside have tea instead of providing health care rights to their patients. And the worst part is no grief or regret was there on their face as they have became habitual of it.” The girl further revealed, “And when I asked is this what you are being paid for, the superintendent instead of consoling me threw anger tantrums on me, he literally told me how dare you to question us this cat was suffering from severe illness at your home from one month.”

The girl also said, “But I have proofs she was so playful and cuddling with her siblings days before but they stooped to lowest and another vet cooked up story of some haematuria and severe diarrhoea that my cat never went through.”

The girl also shared her disappointment, “They created the diseases that my cat never suffered from. And rizq is from Allah but what my concern is that their sheer negligence and later sheer arrogance.” Demanding a proper investigation she said, “So I want proper investigation in this case. Postmortem should be done to check whether my cat was really suffering from severe diarrhoea and haematuria and did I really torture her at home instead of visiting a vet.”

Questioning the staff at the hospital the girl raised many concerns, ” And if they dislike or do not like animals then why the hell to choose this profession? Just for a huge amount of salary? Is this what they are being paid for?”

Remembering her late cat she while breaking down added, “Our pets are our family. Her face haunts me and I will regret it my entire life, why didn’t I brought her back home instead of that azzab (misery) that she went through by the unprofessionalism of those morally dead people.”

It is pertinent to mention that the young girl who herself is a student had to bring all the necessary medicines from outside on her on expense. The girl however refused to reveal the details or names of the people involved.

Concluding she said, ” This is a serious concern for those whose conscience is not dead because health care rights are important for all the forms of life not just human life, they are voiceless they cannot speak up for their suffering it is we who can come forward so that, kal kisi dusre baizubaan kai sath nainsafi na ho (no other animal or voiceless creature is not subjected to injustice).”