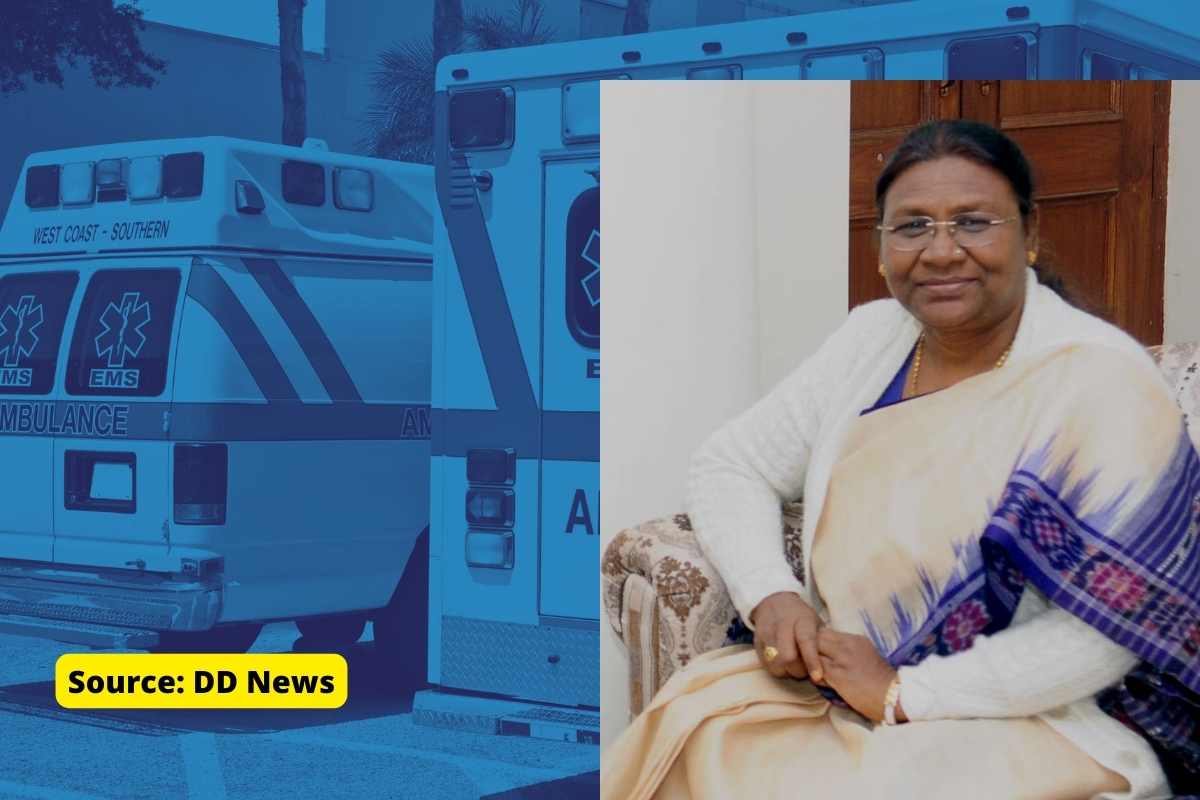 Even today, in rural and remote areas of the country, tribals are longing for basic government services. Especially with regard to health facilities, the situation is very bad. Every day we see videos where people never get an ambulance from the hospital and sometimes people are carrying the dead body in their hands, so they don’t get treatment.

According to Indian Express report, In Sukma, Chhattisgarh, a tribal woman named Gangi had to wait for hours for an ambulance with her dead newborn. Gangi’s husband Karma told that on Monday his wife had labor pain. He took her to the Sub Health Center in Kankerlanka. where she gave birth to a boy. When the doctor found that the child was not breathing properly, he was referred to Dornapal Hospital, which is 18 km from the village. Then the couple was referred to Sukma Hospital from Dornpal which is 35 km from there.

Before reaching Sukma, Gangi’s child dies in an ambulance. After the death of the child, the ambulance driver drops back the couple at Dornapal Hospital. Both are asked to wait for another ambulance. Together with their dead child, both keep waiting till 12 o’clock at the night but no one comes to drop them at their village. A local Journalist Raja Rathore drove them down back to the village.

If Gangi’s child had received timely treatment, he might not have died. Every day patients are rushed from one hospital to another and no one takes care of them.

This is the condition of the health system of the country where the system does not show any sympathy to poor tribals even in the biggest hour of grief. The country is going to get a tribal president. Let us hope that after her presidency, there will be a change in the condition of tribals in the country like it has come in the life of Dalits after Ram Nath Kovind became the President.

1 thought on “Will ambulance be accessible to tribal women like Gangi, in Draupadi Murmu’s Presidency?”