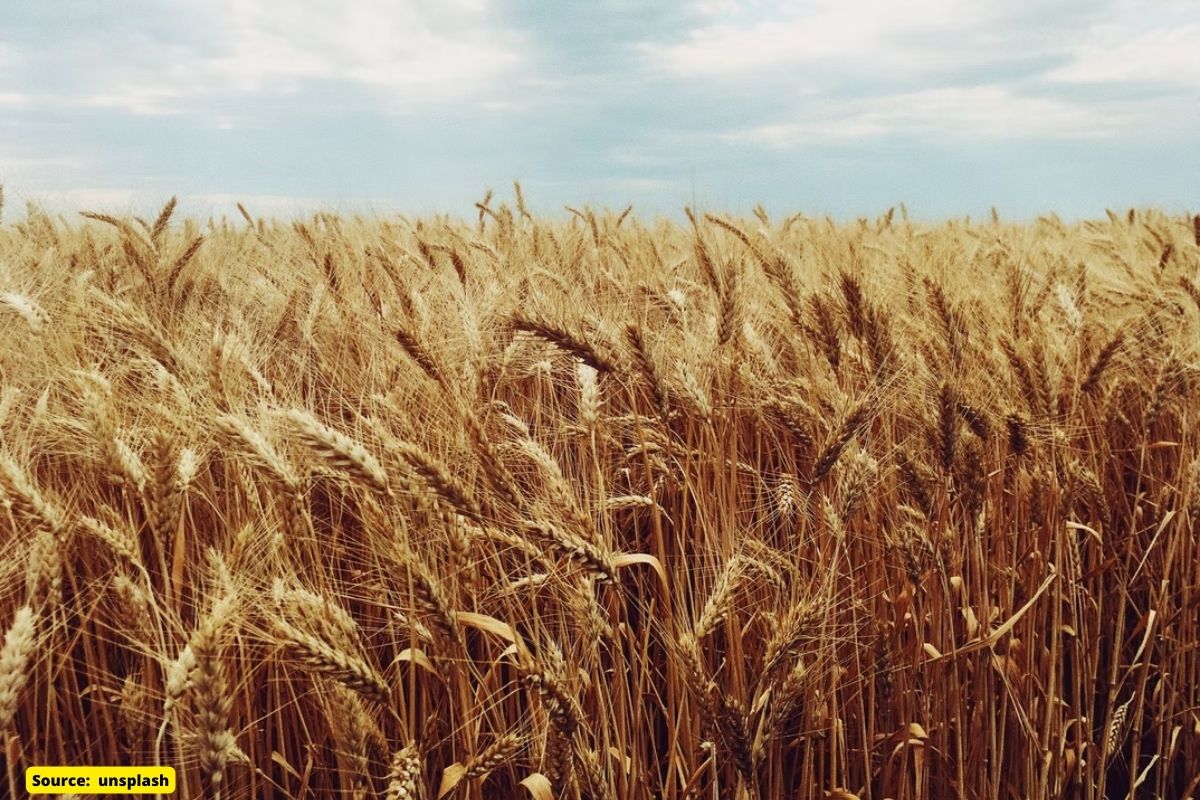 Wheat is a staple food. It is consumed by the rich as well as the poor. Wheat is a Rabi crop in India which is sown in November-December and harvested around April. Wheat is grown in a variety of soils in India. For the past few months, people are facing challenges due to the high rate of wheat.

Wheat prices have shot up around the world amid the Russo-Ukrain war. The government has stopped the export of wheat. The central government has extended the wheat procurement season Extended till 31st May 2022. This information Union Minister Piyush Goyal tweeted. He made sure that no wheat farmer should be inconvenienced, Modi Government extended the wheat procurement season till 31 May 2022

China is the largest producer of wheat all over the world followed by India in the second position. Now we will be discussing which states of India will be producing more wheat in 2022. In India, agriculture is the backbone of the country’s economy. As Agriculture contribute 17.8 per cent in countries GDP and 50% of the population of India is dependent on agriculture.

Which states in India are the largest producer of wheat?

Haryana is also one of the states in the northern region of India. Haryana produced 118 lakh metric tons per year.

Punjab has 60 lakh hectares of agricultural lands of which 36 lakh are used for the cultivation of wheat. Punjab is known for its cultivation because they have a perfect land for agriculture. Having 5 rivers which provide water facilities or irrigation facilities. The most famous growing wheat districts in Punjab are Patiala, Amritsar, Ferozepur, and Ludhiana.

All over India Madhya Pradesh ranked fourth in the production of wheat. Various districts like Indore, Ujjain, Sagar, Gwalior, and Jabalpur produce a high amount of wheat. Last to last year over 19 million metric tons of wheat were produced by Madhya Pradesh.

In Uttarakhand, 9 lakh metric tons of wheat are produced in the state. It also contributes almost 3.7 lakh hectares of land to the production of wheat in the state.

Gujarat is a state where wheat has developed in a large area, with 12 lakh hectares of land for the production of wheat in the state. Districts like Rajkot, Kheda, and Bhavnagar produced a large amount of wheat.