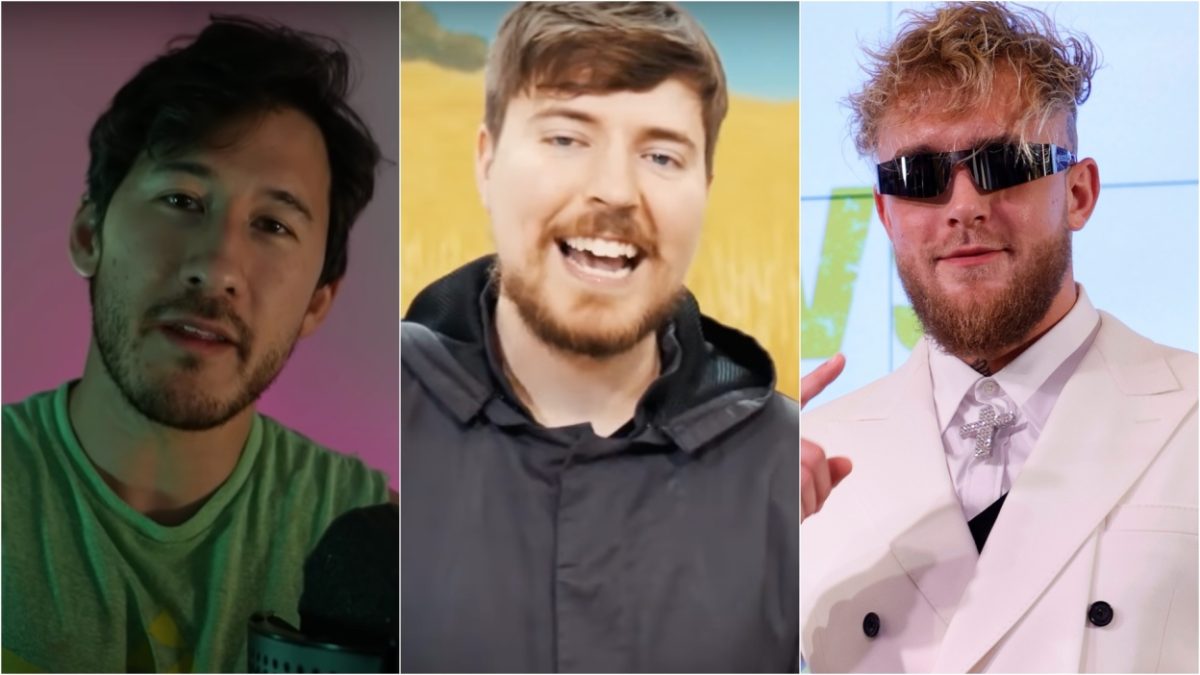 Ground Report | New Delhi: Top 10 highest-paid YouTubers in the world; The YouTube digital platform has become a space very well used by the ‘influencers’ who, for several years, have conquered a sector of the population with interesting videos. It should also be noted that during the months of confinement, due to the coronavirus pandemic, thousands of videos have been produced in different parts of the world.

Forbes released their list of the 10 highest-earning YouTube creators, and for the third year in a row, the only woman on the list is a 7-year-old girl.

Currently, there are millions of YouTube channels that have been created to bring the public content on various subjects such as music, cooking, sports, cartoons, cinema, movies, books, among others; that is, there is information and content for all audiences.

Forbes notes that the top three earners (MrBeast, Jake Paul, and Markiplier) earned enough to earn a spot on the brand’s most recent list of the world’s highest-paid celebrities. It makes you wonder: what does it take for YouTube creators to be considered mainstream celebrities? Paul makes 90 percent of his income from boxing and rarely posts on YouTube. Boxers like Tyson Fury and Canelo Alvarez made it onto the celebrity list, so why not Paul?

Top 10 highest-paid YouTubers in the world

The Forbes estimates measure earnings from Jan. 1-Dec. 31, 2021. According to the publication, revenue figures are pretax and fees for agents, managers and lawyers are not deducted. The estimates are based on data from Captiv8, SocialBlade and Pollstar as well as “interviews with industry insiders.”