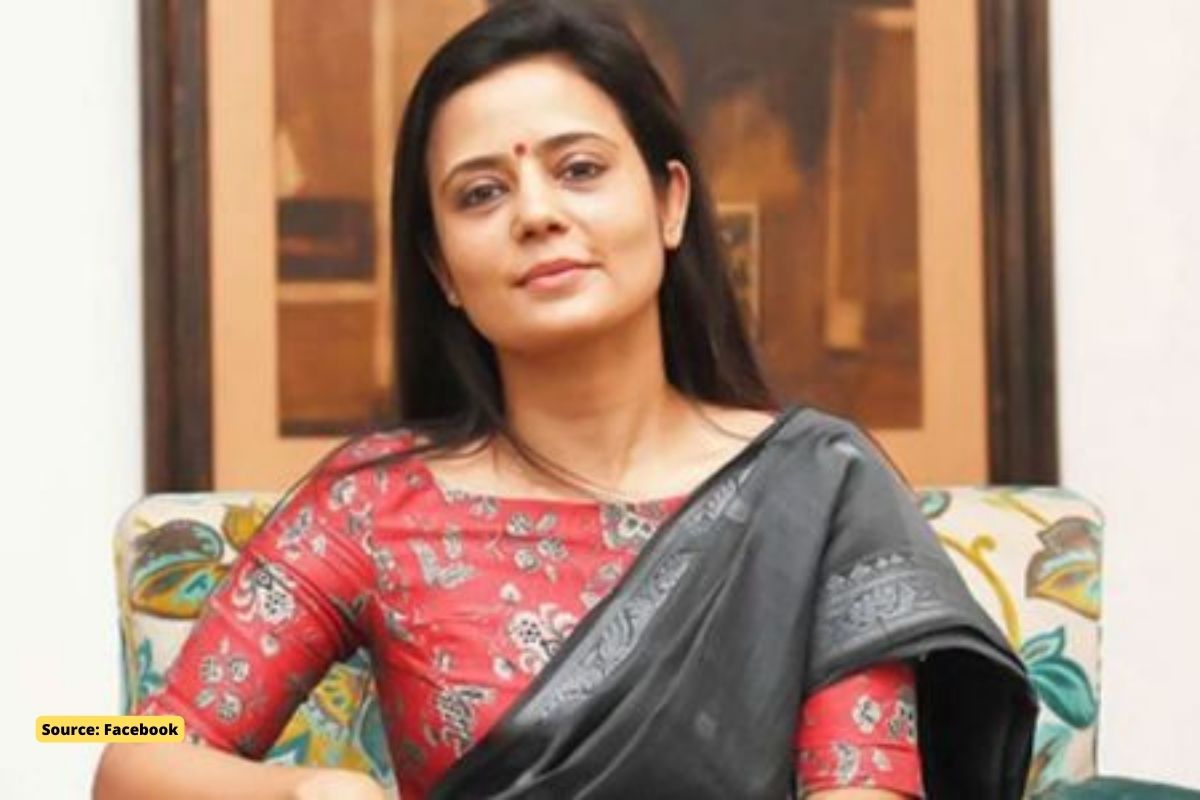 Trinamool Member of Parliament (MP) Mahua Moitra accused sports brand Decathlon of a “breach of privacy” and tweeted about her shopping experience at Ansal Plaza in Delhi.

Mahua Moitra wrote on Twitter that she bought a pair of pants for her father at the Decathlon store, and then she was asked to provide her phone number and e-mail address at the checkout. Not wanting to do so, Moitra raised her voice against the brand’s move to violate privacy and consumer laws.

“Want to buy my dad trousers for ₹1499 in CASH at @Decathlon_India. Ansal Plaza & manager insists I need to put in my mobile number & email ID to purchase. @Decathlon_India you are violating privacy laws & consumer laws by insisting on this. Am at store currently,” she tweeted around 12:30pm today.

The tweet with the complaint went viral on Twitter, as users of the network reacted ambiguously when they learned about the incident. While some claimed that Moitra simply wanted to show her visit to Britain, others supported her opposition to the lawful cause.

Many people have said that they have faced a similar problem in the past. A Twitter user said: “Yes, I also encountered this some time ago, I told the floor manager either you take the cash and give me the product without number and email or I will go, they took the cash and said we will not miss using your number or email. I said it was possible, but I still don’t want to give it away, it’s my choice.”

Mahua Moitra received the text from a Supreme Court lawyer shortly after her post went viral, and she shared a screenshot of the text on her timeline. He finally showed his number and kicked me out of the store (with my dad’s pants), she said. However, @Decathlon_India now needs to be reconfigured.

In another tweet, she also wrote that she always buys things at Decathlon in the UK, but has never encountered such a problem there, as they never ask for phone numbers and ask for emails only if someone wants a paperless check. She also said that Decathlon India only wants to deceive customers.